The first pictures of the brand new Hyundai Verna for the 2017 production year have already hit the internet. The official debut of the Verna is supposed to be at the China motor show later this year, but some images have “leaked.” These photos indicate that the actual version which will be going into production (final version), will have basically the same design and look like the original concept for it which was introduced at the 2016 Beijing Auto Show. Among the notable changes that we can see are the slightly bigger and more angled headlamps clusters and the revised bumpers with different, production-ready-looking wheels. The original concept was great, and we commended it back then, so we have to applaud Hyundai for keeping the design the same. Very often designers get caught up in the concept that they forget what’s possible to design and build in the real world and what’s not, so we get a large deviation with the final version. With the Verna, it isn’t so. The production car looks true to the original design, and for that alone, we have to congratulate Hyundai on a great start at least. 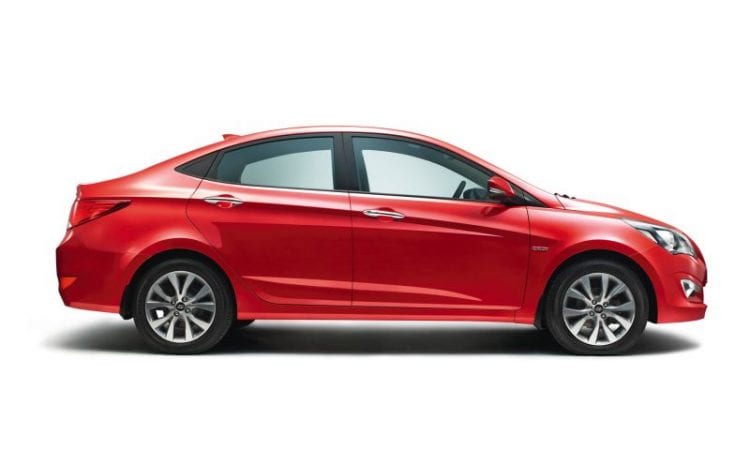 Just like in most models, the Verna will have both entry-level trims as well as high-level trims. Spy photos revealed that there are major differences between the two distinct options. While the base options include features like steel wheels and halogen headlamps, the top of the line version features daytime running lamps as well as alloy wheels, chromed door handles, main projector lights, chrome finished accents and tinted windows. Although there are no official statements regarding the engine options for India, it’s expected that the Verna will retain the existing engine lineup.

The 2017 Hyundai Verna will be more spacious, more stylish and feature more technology bits and pieces than ever before. The Verna will be shared between China and India, i.e. the model that is introduced into the Chinese market is the same one of the Indian. The same thing happened with the Hyundai Creta which was originally launched in China as the Hyundai ix25, but it later migrated to India. A similar scenario is expected to follow in the case of the Hyundai Verna. 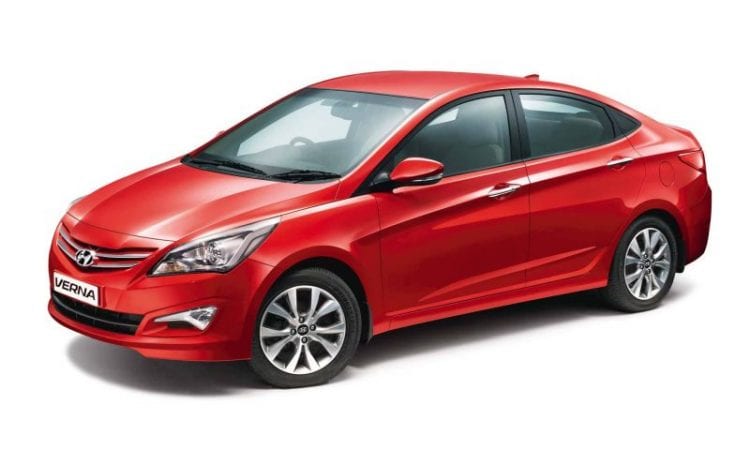 The current Verna was first launched in India in 2011, with a mid-life facelift following not that close in 2015. The Verna once held the crown as the best seller in its segment, but it soon lost it to the excellent Honda City. When the Maruti Suzuki Ciaz entered the market things only got worse for the Verna as it wasn’t ever number two now. The Maruti dropped it to the third spot which although great in most countries, it makes you way below average in the not so rich car market in India. The new model is expected to bring sales and customers back to Hyundai. The current Verna can’t even manage half of the sales of the Maruti, an appalling figure when you think about it.

With new features, better materials and an up-market design and cabin feel, the Hyundai Verna should be more expensive than the old one. By how much, however, no one can say. The logical answer is somewhere between Rs 9 lakh and Rs 14 lakh depending on the model you want, the options you choose and the actual base price of the vehicle which is yet to be announced. 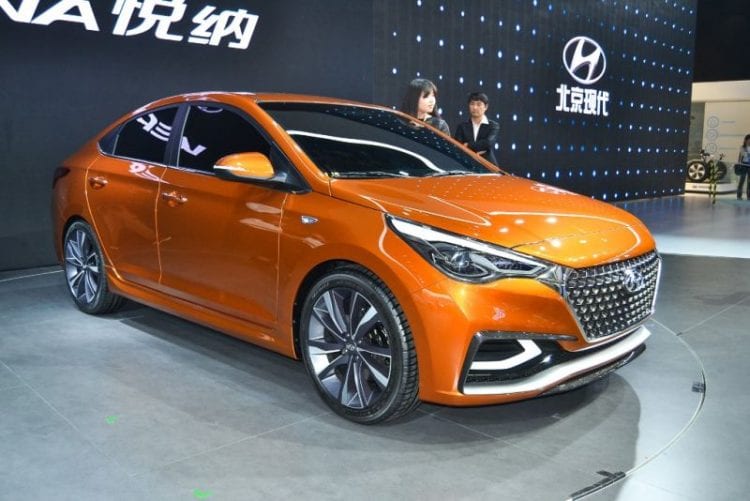 Engine specifications are still missing, and those should be revealed soon as well. The new-generation Verna should use the existing powertrains: a 1.4-litre petrol unit developing 105 bhp, a slightly larger 1.6-litre petrol with a meatier 121 bhp, a 1.4-litre diesel lump with 88 bhp and a 1.6-litre diesel with 126 bhp. Transmission wise expect a 5-speed manual and a 4-speed auto although the flagships of both variants of the engine (petrol and diesel) should also be offered with a six-speed manual. 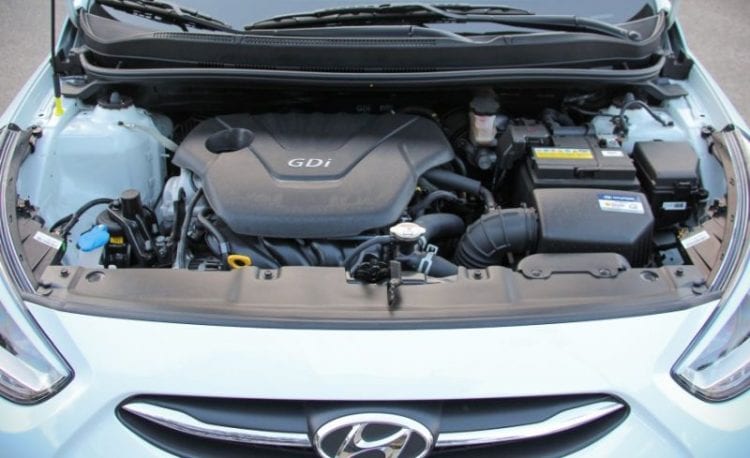 The exterior is based on the Fluidic Sculpture 2.0 design philosophy by Hyundai. This gives it a large hexagonal grille with a more sculptured bumper underneath and pulled-back headlamps, almost looking like wings. The roof line slopes back while the C-Pillars have been blacked out and there are new alloy wheels to accompany these changes. This all adds up to making the profile of the vehicle look extremely sporty. The rear fascia has sportier tail-lamps with LED technology and a new integrated spoiler.

We can’t comment on the interior as there are no pictures of it at the time when this article is being written but if progress is anything to go by, expect it to be even better than the old Verna. There’s bound to be a bigger and better infotainment screen with Android connectivity, an electrically adjustable driver seat and dual-zone climate control. Boot space should also be bigger since it’s longer both in actual length and in wheelbase now, but we have to wait and see. 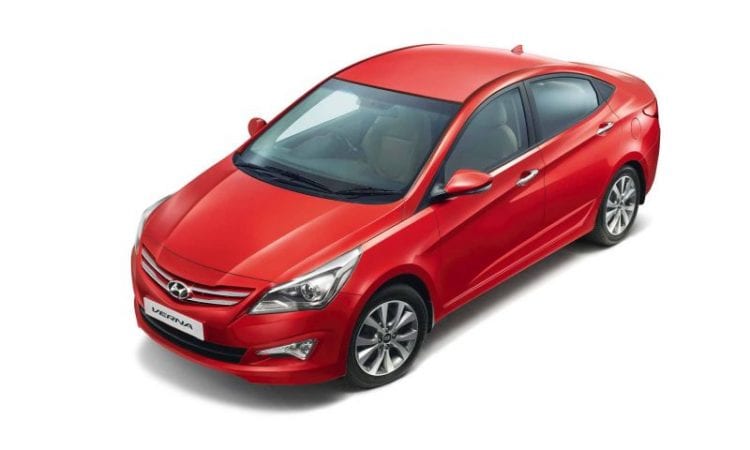 Like what you see (and read)? Make sure to follow us closely to learn more information about the Verna once we find out more. All the details should be released soon, once the car officially debuts with sales starting shortly after that. The hype is building with the Verna. It’s a big model for Hyundai and a big model for India. A lot is riding based on the success of it but based on what we can see, Hyundai has nothing to worry about. The looks of the Verna alone are miles ahead of its competitors.