Honda is a global player in the automotive world. In the US, sales are more than decent, with CR-V, Civic and Accord easily going above 300k mark with annual sales figures, position on the domestic market is quite strong, and we are left only with Europe where things are not so blossoming in recent time. Honda reentered long forgotten echelons with new NSX, and Civic Type R Black Edition plays with extremely limited production numbers, something usually reserved for more luxurious brands.

So we can recap that Japanese are on the rise lately, but playing with the big moves hasn’t pushed their heads into the clouds, as they are paying the same attention to the world in developing. Honda plays very important role in Asia-Pacific region, alongside Toyota, offering many specifically tailored models poised for mention region preferences. One of those models is refreshed 2017 Honda Mobilio.

It is mini MPV firstly introduced in 2001. It was sold mainly in Japan, and it was basically very cute looking and boxy thing, which despite small size it had a tremendous amount of space and could even seat seven. In 2008 it was replaced by Freed model continuing idea of the predecessor, which is still in production, currently in the second generation. 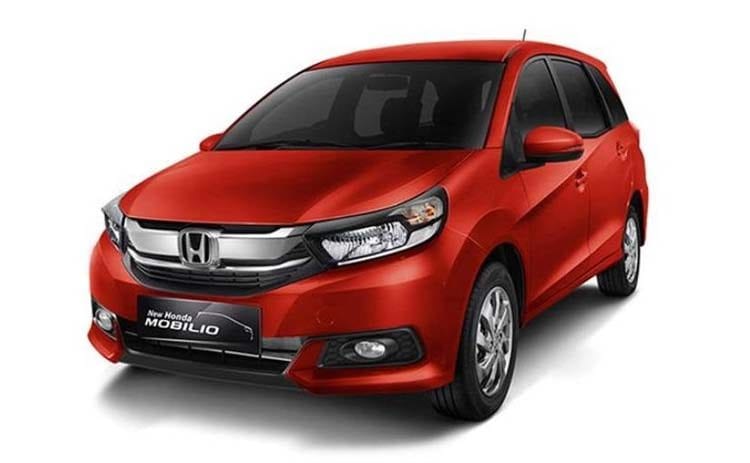 In 2014 Mobilio was revived, but more in just the name part. The new model was totally different, it is still small MPV, but now deserting boxy styling, and choosing new more estate looking style with the intention to place itself in Asia’s developing markets, avoiding Japan where Freed was present. It went on sale in Indonesia, Philippines, Thailand and India and it used the same platform as Brio which was also model dedicated to mentioned markets.

Honda has just revealed photos of redesigned Mobilio on its Indonesian web-site. From the released pictures, it is clear that Mobilio received totally new fascia, with bigger and modern grille and completely reshaped headlights which appear substantially more aggressive now. Previously blunt expression of the front fascia is gone, and its place took quite a funky appearance now. 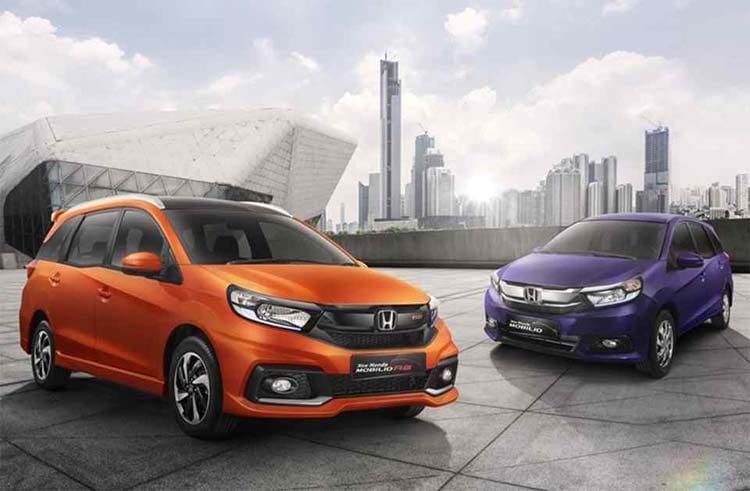 Sporty looking RS model is revised with blacked out grille and roof plus more aggressive bumper with black plastic accents. While visually RS do offer sporty credentials, under the hood everything is same as with regular version. As for the pictures of the rear, they have not been disclosed at the moment of writing, but we anticipate only slight cosmetic changes.

Refresh brought totally new design of the cabin which is almost completely identical to what crossover BR-V brings. Only steering wheel stayed the same while the whole dash is reshaped compared to the old model with the introduction of new infotainment system and new climate controls. 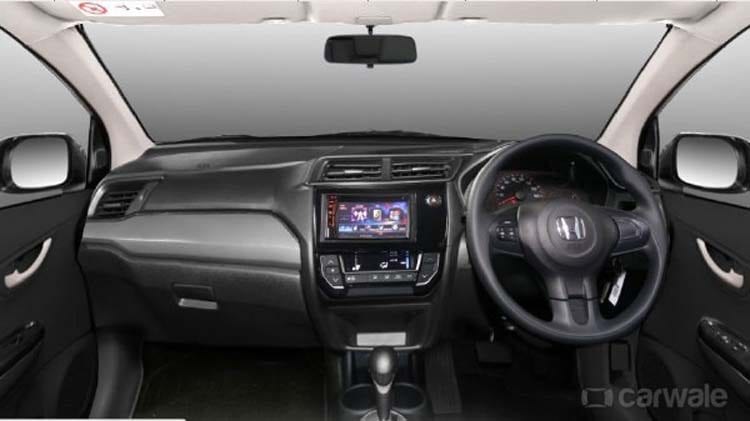 The only thing that was questionably more attractive prior to this redesign is round air vents, that are replaced with rectangle ones at the center and square ones at the sides. Anyway, the cabin is still looking predominantly cheap, but its intentions were never aimed at higher, as this should represent extraction of maximum space and comfort from the minimum amount of money.

There are two choices- 1.5-liter petrol engine and same size diesel one. Petrol unit delivers 118 hp and 145 Nm at rather high 4,600 rpm, while diesel is rated at 99 hp and 200 Nm at 1,750rpm. While diesel engine is obviously underpowered compared to petrol one, higher torque output and its availability at lower revs, could make it more lively in everyday driving on city streets. Both units are paired with five-speed manual transmission.

2017 Honda Mobilio has received more macho and evidently more handsome appearance, while the cabin has seen its own portion of improvements, making this MPV up to date and more appealing to potential buyers looking for a cheap way of transporting their family and luggage.