The next-generation CR-V was unveiled two months ago and now is available to buyers in U.S. The new 2017 Honda CR-V will cost a bit more than the outgoing model which was priced at $23,745. The new front-wheel-drive LX version has the lowest starting price, and it will cost you $24,045. 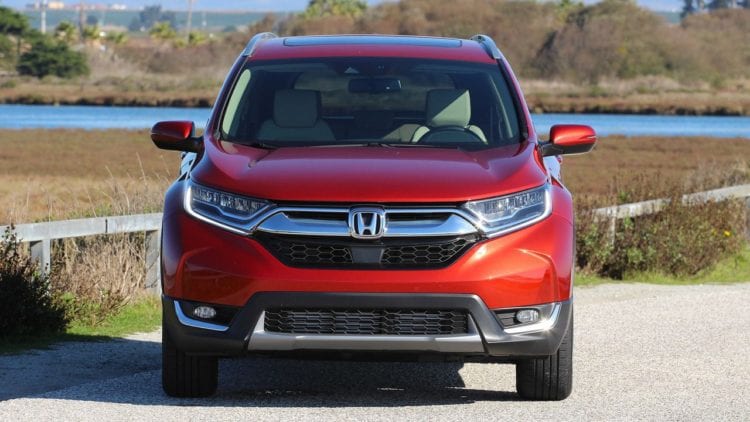 If you do not want the front-wheel-drive and opt for all-wheel-drive, you will have to pay an additional $1,300. Of course, Honda also made the Touring AWD version which is the most expensive one and costs $33,695, but it is worth much more since it has numerous quality features packed inside. The CR-V also bears many best-in-class distinctions.

A whopping number of 4 million CR-V’s have been sold over the past twenty years which makes this vehicle the best-selling SUV in North America. When it comes to fuel economy, the CR-V is also very efficient. The EX trim level which runs on a 1.5-liter turbocharged unit has EPA ratings of 28 mpg in the city, 34 mpg on the highway and 30 mpg combined. This engine is capable of producing 190 hp and satisfactory 179 lb-ft of torque returning good enough performances for most drivers.

A naturally aspirated 2.4-liter engine that produces 184 hp and 180 lb-ft of torque can only be found in the entry-level EX trim, no matter the wheel-drive option you choose. Unfortunately for drivers, all new versions of the CR-V have a continuously variable transmission. Although that may be a problem at first, we must remember that the CR-V is not meant for races and is more of an appliance that is chasing good fuel economy. 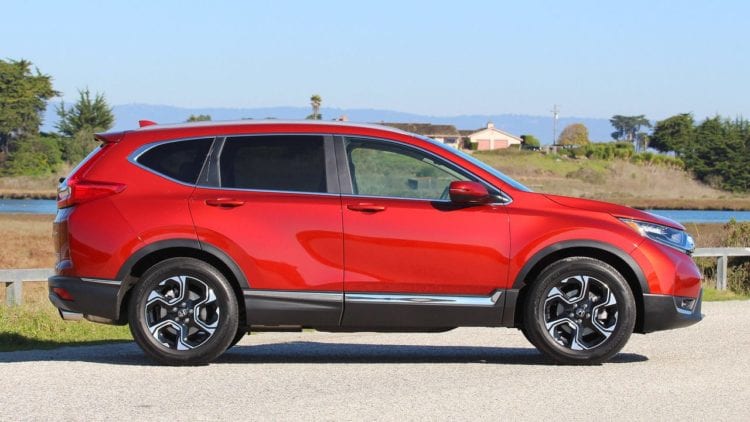 Honda wanted to eliminate any noise coming from outside the cabin, so the 2017 model is in the top of its class when it comes to cabin quietness. Three facilities will be producing the 2017 Honda CR-V for the North American market, and those are located in Ohio, Indiana, and Ontario. As you can see, both the U.S. and Canada plants will be involved in the project. The all-new CR-V is manufactured with local and globally sourced parts, as Honda says.