Honda has been busy lately. It was the biggest test in its history. Three years of intensive work has been put to revive the Honda biggest legend – NSX. Number of designers and engineers allocated to it has been tripled from the usual number used for other cars. So the question is, what was left for other vehicles? Well, the tenth generation Civic is here, which is best selling Honda’s model in the lineup, so let’s see what we have.

Since Ford global car strategy took its momentum, Honda decided to follow. For the first time, Civic born in USA and UK will be the same, trying to satisfy tastes from both sides of the pond. According to Honda, it is up to the task, since it is bigger, prettier, less thirsty and offers better handling than before. 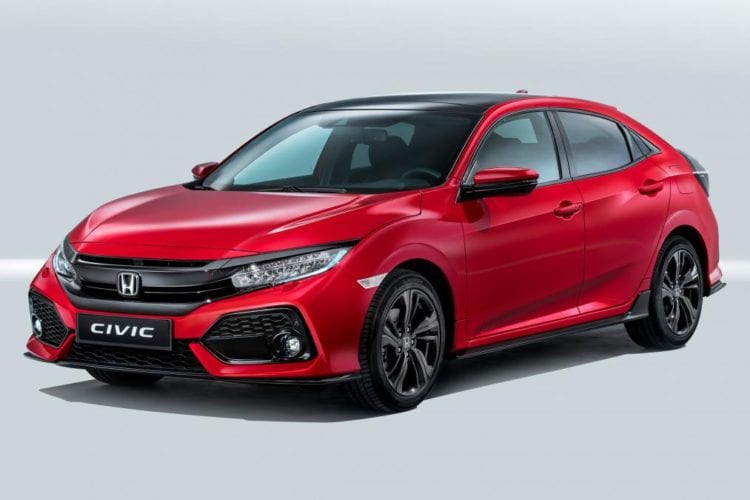 In the engine department, engineers weren’t lazy, so 2017 Honda Civic will have three options, out of which two are completely new. Old 1.6 DTEC diesel will still rumble, now accompanied by new 1.0 and 1.5-liter turbo petrol units with which car will be launched in March 2017.

Despite aggressive design of the previous generation, Civic was still perceived as Honda, and the model was hailed for its practicality, reliability, and simple quality. The new model is poised for a younger audience, according to Honda, but let’s make it clear that none of the praised virtues of past generations would be sacrificed. It would just define logic. 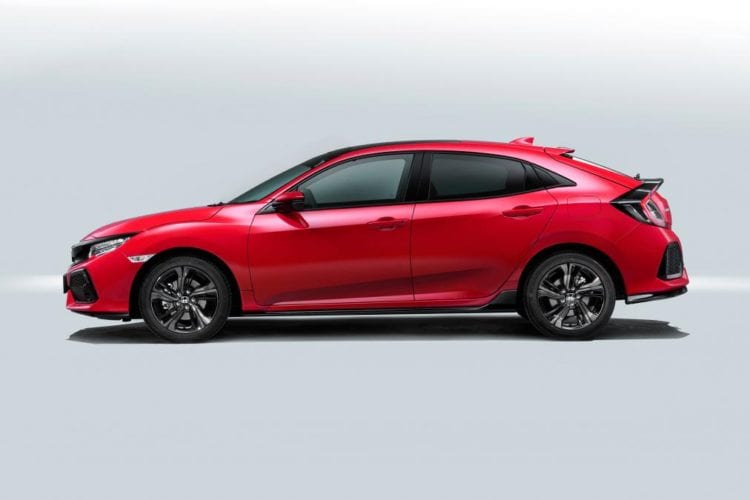 With that in mind, even in Sport trim, Civic behaves very well, but it won’t trigger an extra emotional response from your senses. It is rather refined, smooth, quiet, together with new 1.5-liter turbo which will bring torque and power worthy of present times. It will have its kick at mid-range revs but don’t expect to push it to high up the limiter and compared to other similar sized engines it may seem a bit unequal in terms of sheer power.

Honda has ditched torsion beam rear axle and used multi-link setup, which is praiseworthy, same as the increase in rigidness of 50%. Civic is now more precise, more stable, with more grip, so yes, it is more fun to drive and safer too. 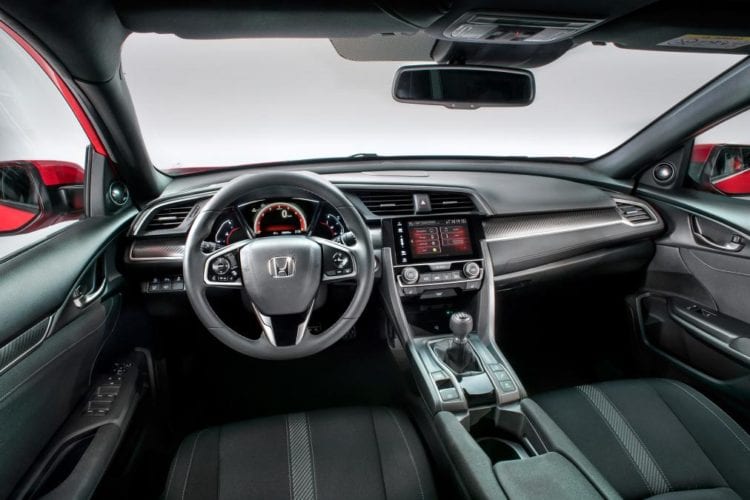 Famous “magic” rear seats from the previous generation, also used in Jazz and HRV, are gone, so the fuel tank is not below the driver seat anymore, but rather in a usual position below rear seats now. This makes possible to lower driver seat and enhancing sportiness in driving position, but also means of losing basically another boot which existed under rear seats before. Don’t worry, headroom is improved, and regular boot won’t disappoint either. Furthermore, parcel shelf in the boot is gone, but sliding cover will fit the task.

Honda boldly claimed that it targeted Audi A3 in terms of cabin materials, but it fell way short of that. There are soft places to touch, but the overall feel of plain plastic is hard to avoid. Anyway, it is still Honda and even 130,000 pounds NSX couldn’t completely dodge this characteristic of the brand. Since it is marketed as an alternative to premium brands, with its “adequate” price, it is something to pay attention to by Japanese car maker. 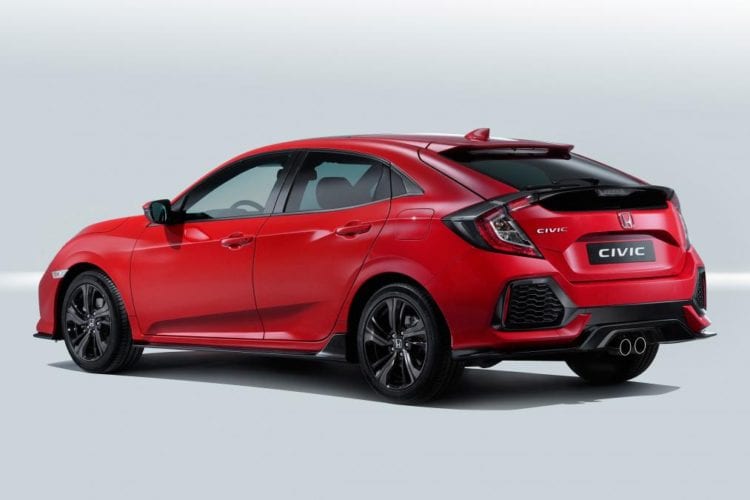 Upper trim levels will bring new Honda Connect infotainment system, with its 7-inch screen and with smartphone mirroring option for both Android and IOS. Sadly, it is not responsive and intuitive to the desired level and Garmin navigation isn’t helping its premium price either.

Predicting better sale success for this generation of Civic is too early, but probably loss of “magic” seats and interesting styling of old generation is now well compensated with a turbo engine that has been added to the lineup, the broader likeness of styling and better-developed infotainment system. Can it take on the German premium? No, not yet.