Back in 2015 Honda was showcasing the Concept D, a sporty-looking crossover designed specifically for the Chinese market. While many rumors said that the car was just a concept, a few weeks ago they released the 2017 Honda Avancier, a production-ready car which is set to debut in China by the end of this year.

Even though they haven’t released all the details, for now, it is safe to assume that this new car will be the next best-selling crossover for Honda, especially since it offers everything the Chinese market wants and a bit more. It is obvious that Japanese car maker has big expectations from the new crossover, and it will be interesting to see the sale results.

The car is using a front wheel drive platform, most likely the same one that can be found in the current Honda CR-V. This means that the finished model will weight around 3,500 pounds which future in the lighter category of its class, at least those are predictions. Unfortunately, Honda hasn’t released much information about the upcoming car. They just said that it will come with a 2.0-liter “Sport-Turbo” engine, and that’s about it. Because of that, we assume that the new model will also get a smaller version, and it might even become available with a hybrid power-train to meet everyone’s demands. The price should be around $5,000 more than that of the CR-V which would make sense considering that both its interior and exterior are a lot more impressive than on the usual crossover.

The materials inside the cabin seem to be a lot better than before and even though they haven’t said much about the equipment level, the car will likely feature their latest safety features and entertainment options to please their customers. One of the main goals here was to make the Avancier comfortable for all passengers, even those at the back. To succeed in this Honda mounted the rear seats lower and further to the back, so despite the low-roof similar to a coupe it can still offer plenty of space without compromising its looks. 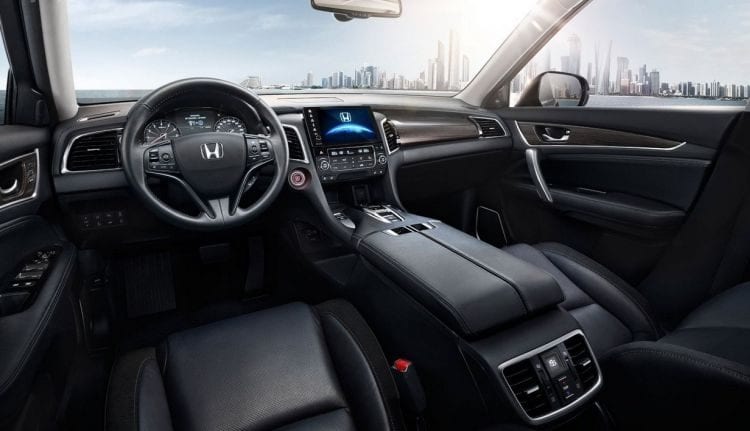 As we mentioned before, we know for sure that the upcoming 2017 Honda Avancier will be using a 2.0-liter turbocharged in-line four unit which could offer more than 250 horsepower and 250 lb-ft of torque. A base version might get a 2.4-liter naturally aspirated mill mated to a CVT gearbox while a hybrid could use the powertrain from the Accord. The one that interests us the most though is the range-topping 2.0-liter unit because it will likely be available with their newly developed nine-speed automatic and with front or all-wheel drive as an option. With a bit of luck, this engine will also be available in the US on the CRV starting with 2018. 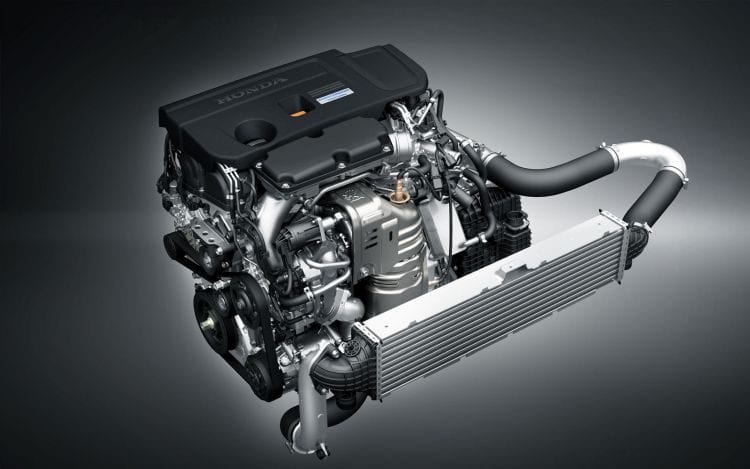