The Chevrolet Colorado has been refreshed quite recently and with it, its Holden counterpart also received roughly the same upgrades. The new 2017 Holden Colorado has been released just recently in Australia, and it is a much more refined truck than it previously was. The interior is new; it looks better, and it feels more comfortable. Also, Holden adjusted the price, so it is a better deal for most people out there. Unlike the US model which comes just like a normal pickup truck, the Holden is available in a few different configurations. The single and space-cab options come with very few commodities in the base trim levels.

However, these are also available as chassis cab which allows people to customize them to their liking. On top of that, the space-cab model can also be had as a regular pickup for those wanting a more all-around vehicle. The crew-cab can only be had in its chassis configuration with the base LS model. All the others come as standard with the normal bed at the back and luckily, there are four different trim levels. 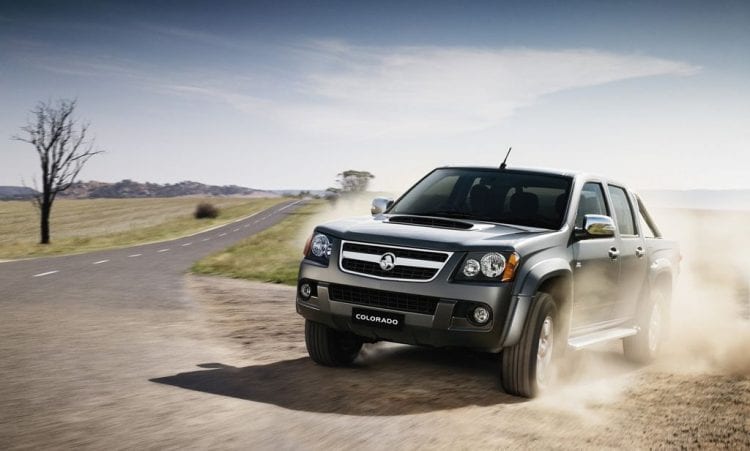 The new 2017 model added a bit more gear to the range and a much nicer look making it immediately a more attractive option. Also, the price has increased slightly, but there are more things offered as standard which is a good tradeoff. This truck should become available for sale in the Australian showrooms by the end of the year, but GM is already taking orders for it. It would be wise to order one or you will be forced to wait a lot longer for delivery after it reaches dealerships.

The engine pretty much everyone is going to have with the new 2017 Holden Colorado will be the true and tested 2.8-liter turbocharged inline four Duramax. This diesel can offer close to 200 horsepower and 500 Nm of torque when equipped with the six-speed automatic gearbox. The six-speed manual will only get 440 Nm of torque which is still plenty for its class. Both of these will tow more than three tons with ease and will use roughly the same amount of fuel. The automatic is the better choice though thanks to its higher torque rating and its smooth operation which makes it quite easy to use while transmission takes care of always spinning at the optimum rev range. 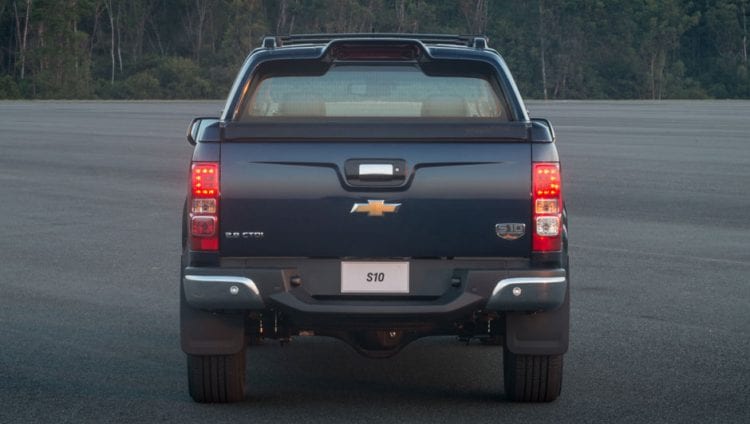 Unfortunately, the 3.6-liter naturally aspirated V6 will still be missing from Australia. While the diesel is a great engine and usually better than its petrol counterpart in many segments, the V6 has better on-road characteristics, and it is much smoother. We can only hope that Holden will decide to offer this engine as optional in the future, but current situation suggests that this will not happen.

The largest change for the new 2017 Holden Colorado happened inside the cabin. Pretty much everything changed here. For starters, the old dashboard with the big buttons arranged in a circle on the center console is now gone. Instead, the truck now uses the same dashboard design that can be found on the US model. 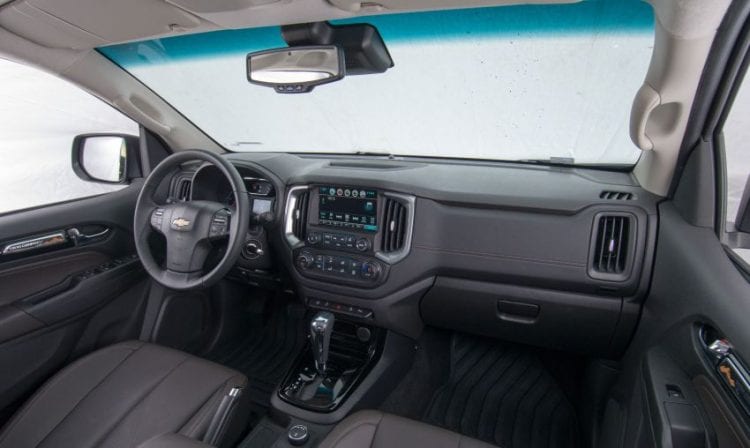 This is a lot nicer in terms of design and it is also made out of softer and more pleasant materials. Also, the center console uses a more conservative look with fewer buttons and an easier to use layout. Options include GM’s new MyLink infotainment system which supports Apple CarPlay and Android Auto as well as a larger 8-inch touch-screen. The only part shared with the older model is the steering wheel which is still made out of quite cheap plastic, and Holden did not manage to hide this.

Its exterior design hasn’t been left unchanged either. However, this is a bit less impressive than what we are getting in the interior. Here the front end of the new Colorado is now identical to the US version of the truck. It features the same, more aggressive grille, and headlights as well as a new bumper. 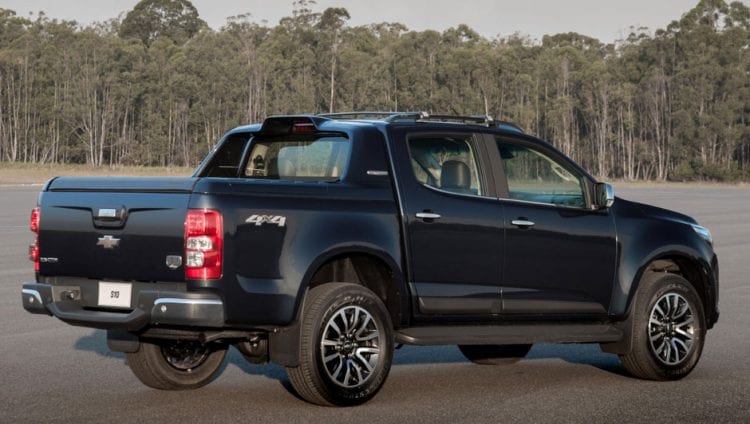 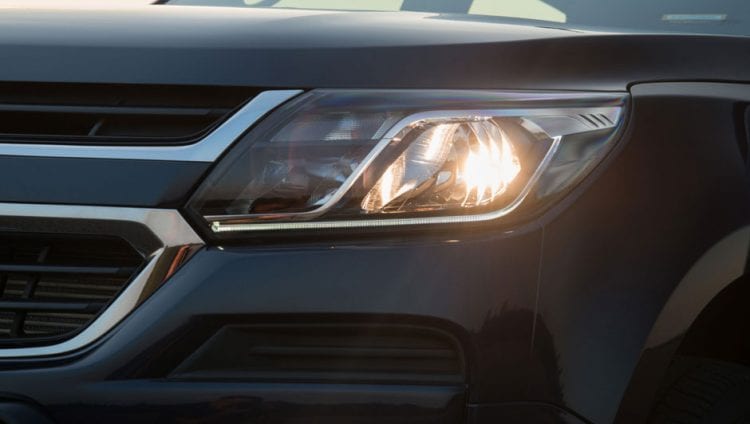 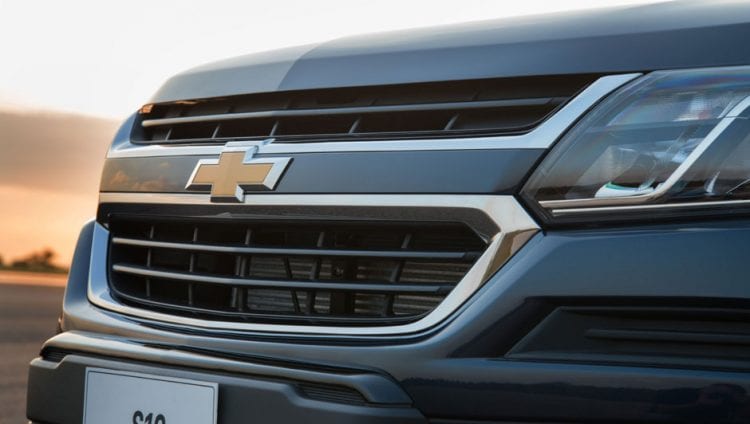 The offered wheels are new as well, and it seems that even the top-end Z71 model might now get smaller 17-inch rims wrapped in high-performance off-road tires instead of the older 18-inches units wrapped in on-road rubber. This really isn’t a deal breaker since you can always change the wheels and tires.