Ford unveiled the rumored aluminum heavy Super-Duty Series last year, but the truck will come to the market as the 2017 Ford Super Duty F-250. In fact, while most of the details are already well known, the vehicle is still missing, and we weren’t able to see it. Why? Well, it seems that Ford wanted to finish the development of all the different versions before releasing it out there. There is some good news, and there are also some that are bad. However, the future F-250 seems better than before, and this will certainly show in all the tests it will have to face.

The largest problem the new Super Duty has is the price, and that is higher mostly because the aluminum body like many people already said. Development and later production of aluminum-based chassis are something new in this segment and requires highest quality materials and more engineering. Sure, Ford is also offering a better truck all around, but this is the main reason for evolution.

It seems that the new model will be between a few hundred bucks and up to more than $5,000 more expensive than before. This is a huge jump which its rivals are certainly going to take advantage of. Final product certainly should take the top spot on the market with its capabilities, but it will be interesting to see if the buyers will be willing to give a lot more money to get these improvements. 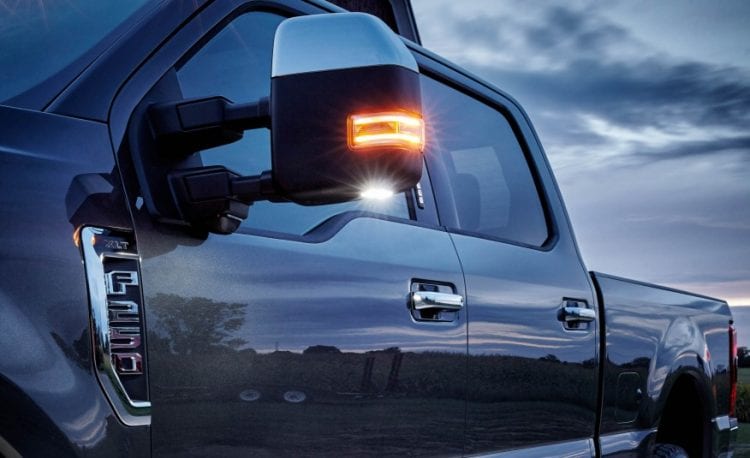 Let’s leave the price behind though and move to the actual truck. The upcoming 2017 Ford Super Duty F-250 has a more rugged build than before. It is also around 100 to 300 pounds lighter than the older model which should improve its fuel efficiency slightly. However, the most impressive fact about the new truck is the chassis. Instead of making an all-out light truck, Ford decided to beef up everything.

This means that the chassis has more welds, and it is now being made out of high strength steel. On top of that, the axles are larger than before, and the brakes should be better as well. These add weight but thanks to the fact the truck is now sporting an all-aluminum body, the total has gone down, but the capabilities went up. 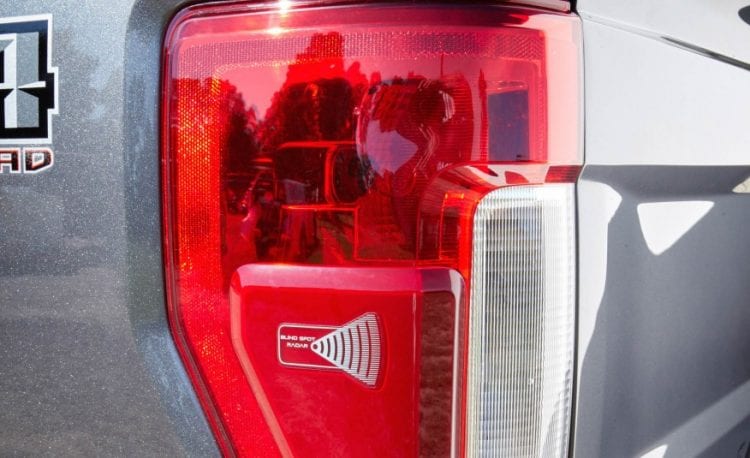 Even though it is lighter, the upcoming F-250 will be able to tow quite a bit more than before. Many rumors suggest that Ford will be able to breach the 15,000 pounds of tow rating. This would make it the most capable truck in its class by a very big margin. You need to appreciate all the work that has been invested here by Ford into developing new and more capable pickup. Moves like this clearly show who brings innovations and this time, it is Ford.

With the new truck, a new design has also been offered. It still is quite imposing to look at but unlike before, the new truck is not a bit more striking. The headlights are bigger; the grille is much more expressive, and the general design of the front makes us think about a true truck. However, the cabin, as well as the bed, are pretty much the same as you would find in an F-150. This is because Ford is building them on the same factory line to save as much money as possible. 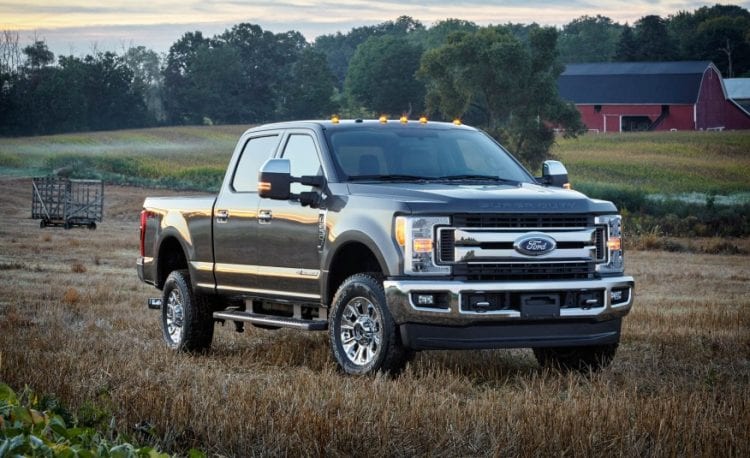 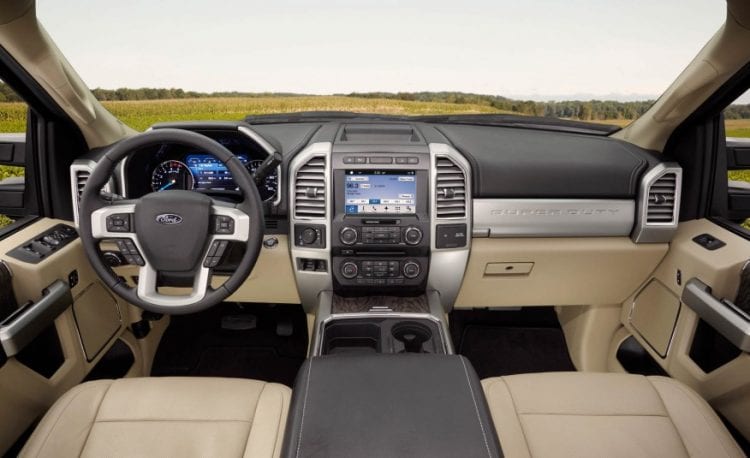 Unfortunately, the upcoming 2017 Ford Super Duty F-250 is not going to bring new engines. The model will be available with two different powertrains. The base version will get a 6.2-liter naturally aspirated V8 with about 385 horsepower and 405 lb-ft of torque. The interesting part is that this time around the engine will be propane or compressed natural gas capable which is always nice. 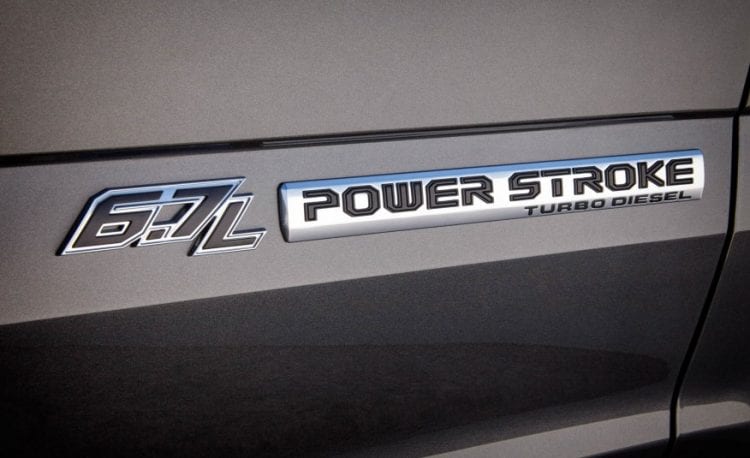 Likely the best seller though will be the 6.7-liter PowerStroke V8 diesel. With 440 horsepower and 860 lb-ft of torque, this will continue to be the most powerful diesel engine in a three-quarter ton truck. Both of these will make use of a six-speed automatic transmission which will send power either to the rear or all four wheels. Later down the road, an EcoBoost engine might also be installed. This would likely replace the old V8 but at this point, it still is unclear when it will happen. We know that currently, available 3.5-liter V6 EcoBoost unit can produce similar figures like the naturally aspirated V8 making it a decent option if Ford decides to downsize base engine in this truck.