Home
Ford
2017 Ford Raptor – Will Be Available in China

The all new Raptor has been first showcased by Ford back at the start of 2015 so you would expect the car to be already available for sale. However, they decided to go for an official release later this year when the 2017 Ford Raptor is going to be introduced and slightly after that, available for sale.

The best part about this is that no one was expecting Ford to release the car anywhere else but the United States. However, the rumors which said that the new Raptor will also come to China seem to be true. This really is an interesting piece of news because it means that Ford wants to expand their model range globally. Hopefully, they will decide to offer their most capable truck on other markets also. 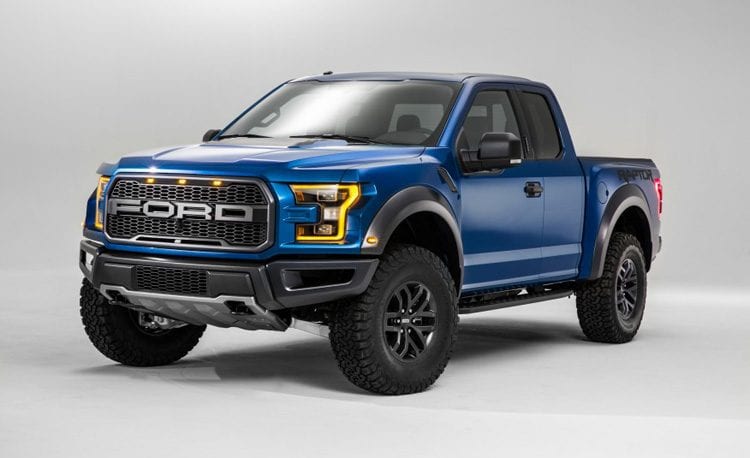 Ford’s first answer about this was rather unusual because they basically confirmed that the Chinese market is very important to them and that they need a car like the Raptor to boost the brand in the eyes of the Chinese people.

With this statement, they also released a couple of pictures of the upcoming version of the Raptor prepared for the Chinese market. It is actually going to be made in the US, meaning that it will be one of the few to be produced in an outside country and imported to China. 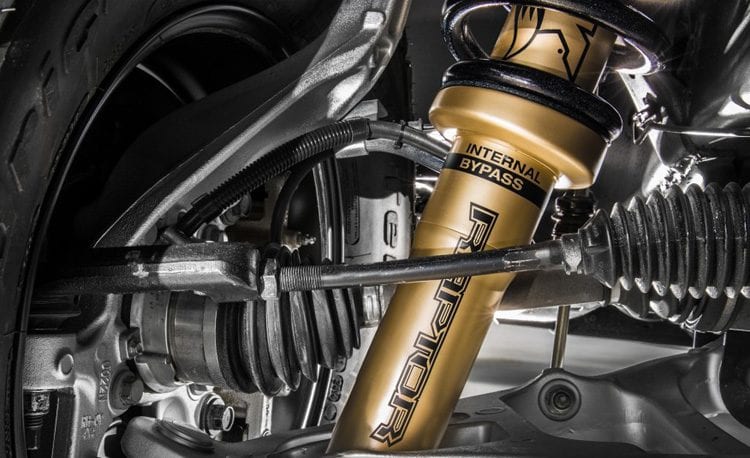 The price is still unknown, but rumors suggest the car will cost more than the equivalent of $100,000 which would likely be worth it as there are no real competitors in this market. For the U.S. market price will be significantly lower, so it is a good question if rumors about price are true.

Most changes on the upcoming Raptor will happen on the outside in order to make the truck comply with the Chinese standards which are a bit more different than what we have in the US. 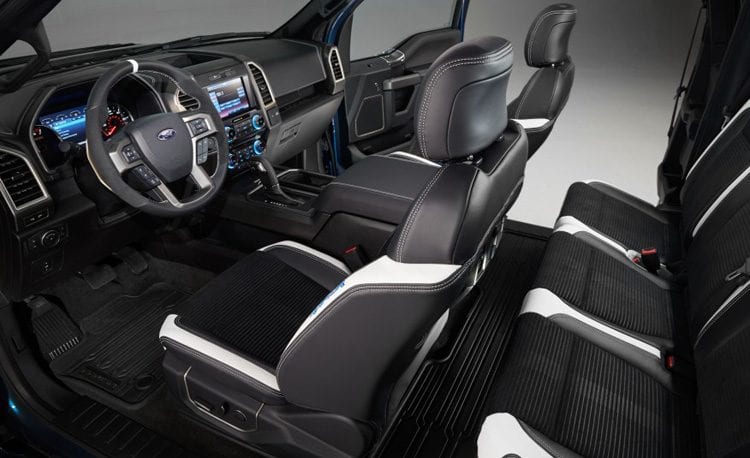 Firstly, the truck will come equipped with roof-mounted marker lights; the front bumper has been revised quite a bit in order to make it safer for pedestrians and also make it behave differently in a crash while the side vents have been redesigned and actually ups the trucks look better than the US version. The cabin will likely remain unchanged as Ford hasn’t said much about it.

The great 3.5-liter twin-turbocharged V6 of the US version of the 2017 Ford Raptor will also be carried over to the Chinese model, and it will still make north of 450 horsepower and 450 lb-ft of torque. 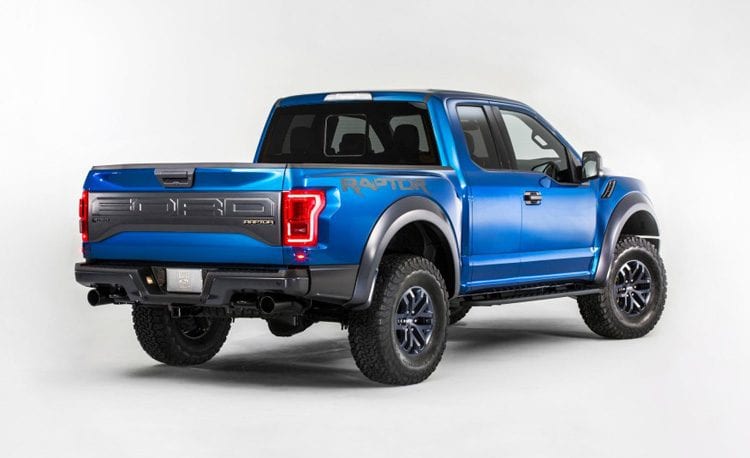 The ten-speed automatic will be the same as well, and the truck will come as standard with Fox racing shocks, bigger brakes, all terrain tires and Ford’s excellent four-wheel drive system with limited slip differentials. As we already could read and see, all these upgrades will allow the Raptor to behave like a desert runner.