The Kuga is a compact SUV originally released by Ford back in 2008. Since then the car went through a major update in 2012 and earlier this year the all-new 2017 Ford Kuga was introduced. However, this vehicle is still not available for sale, and it is expected to be offered in Europe during the last quarter of 2016. Its price will most likely not change all that much over the original but its top end models just might. The updated car comes with a new exterior, an upgraded interior as well as a new engine option. The running gear, on the other hand, remained unchanged, and that’s a shame. 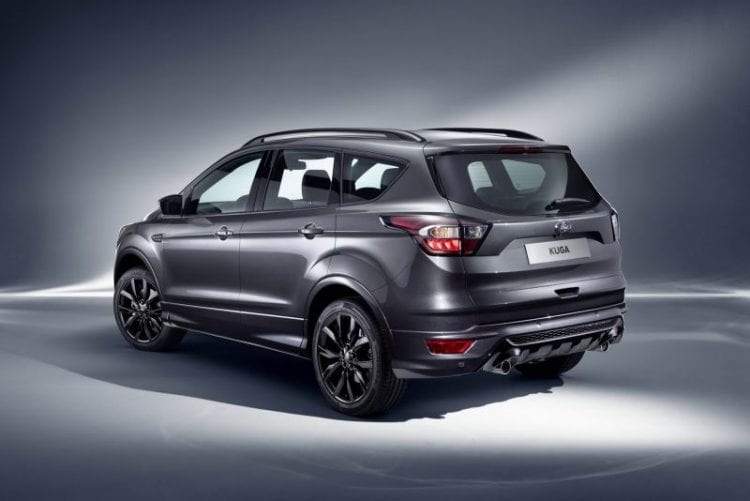 Well, the first generation of the Kuga was the crossover to get if sporty was the desirable trait of the car. However, through 2012 refresh and with changes to the 2017 model caused the loss of that sportiness in favor of a more subdued character. This is fine with a family car, but the Kuga did lose its main selling point. Despite that, the car is selling better than ever, and it seems that the European market is starting to get a liking in what crossovers bring. The C1 platform the new Kuga is based on is the same as that of the previous generation so don’t expect anything too impressive from it in terms of NVH levels. 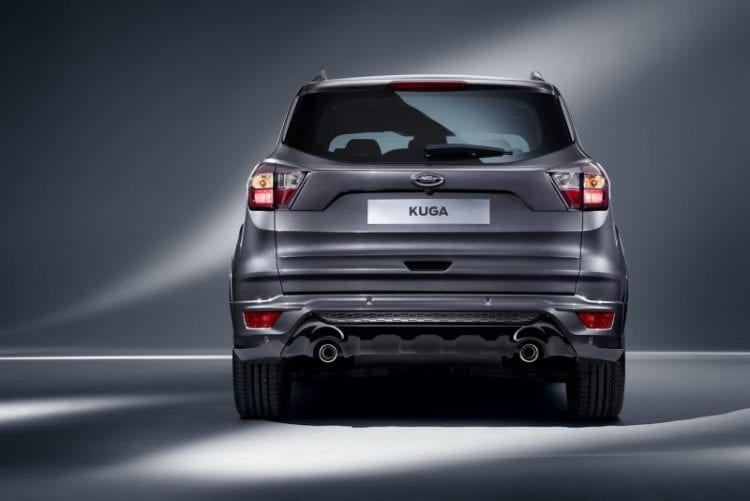 The exterior of new 2017 Ford Kuga

By far, one of the largest changes on the 2017 Ford Kuga is the exterior design. The new car looks completely different than the older model, and it is now a lot closer in appearance to the new Edge. In the front, the rather odd-looking grille is gone. Instead, the new Kuga features a large hexagonal grille with three horizontal slats. Also, the headlights are much slimmer while the bumper has a slightly more aggressive look to it. The end result is a better car which nicely fits Ford’s current car roster. The back only received a change of tail lights and a revised bumper. The rest of the car is otherwise pretty similar, but it is worth mentioning that new paint and wheels options are available. 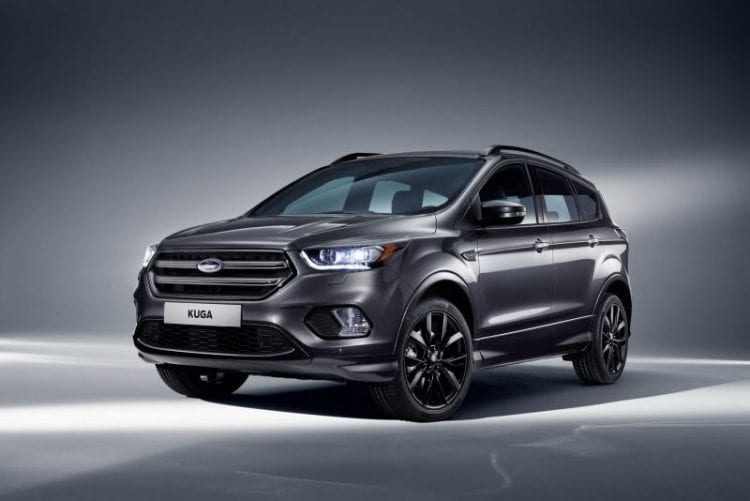 Inside of the cabin

The interior is still the same one that can be found on the Focus. However, this is not exactly a bad thing. Most of the controls are nicely laid out while the instrument cluster is clear, and it now gets an even larger color LCD screen. The central navigation and infotainment unit has also been updated with the latest Sync 3 system, and the materials have been improved even further. When we take all this into consideration, we are getting a vehicle that easily competes with more expensive rivals. 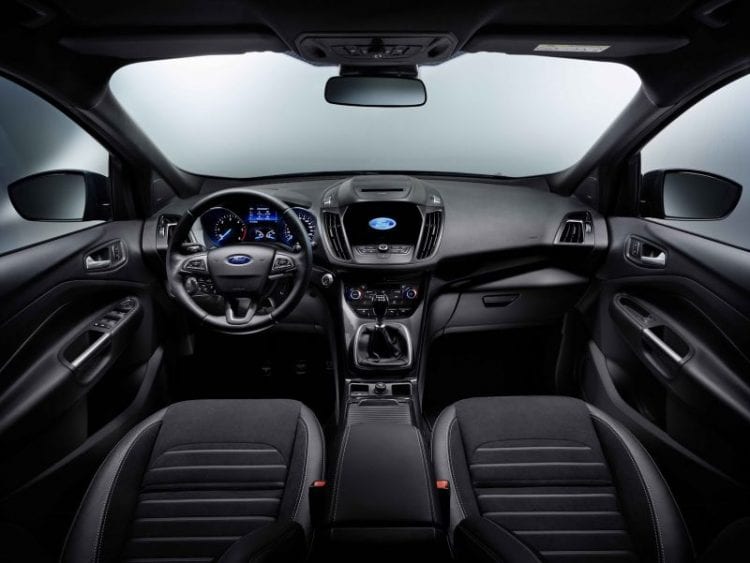 The base 2017 Ford Kuga will hit the market with a 1.5-liter EcoBoost inline four engine with 120 to 150 horsepower in its front wheel drive applications. The all wheel drive model will receive up to 182 horsepower which is quite impressive for an engine as small as this one. There is also a new 1.5-liter turbocharged diesel with 120 horsepower and quite a bit more torque than the petrol unit. This is only available in front-wheel drive form, and it should be able to offer over 60 imp. MPG on average which is a best in class number. Have in mind that European test cycle is far more favorable and tend to offer a lot better results than you can reach in real-world exploitation. These two are all new for the 2017 model year, and both are 5 to 10% more efficient than their predecessors. The older 2.0-liter turbocharged diesel is still available without any changes. It will offer 150 horsepower for the front wheel drive model and 180 horsepower for the all wheel drive car. No matter the engine of choice, a six-speed manual or an optional six-speed automatic are going to be available. 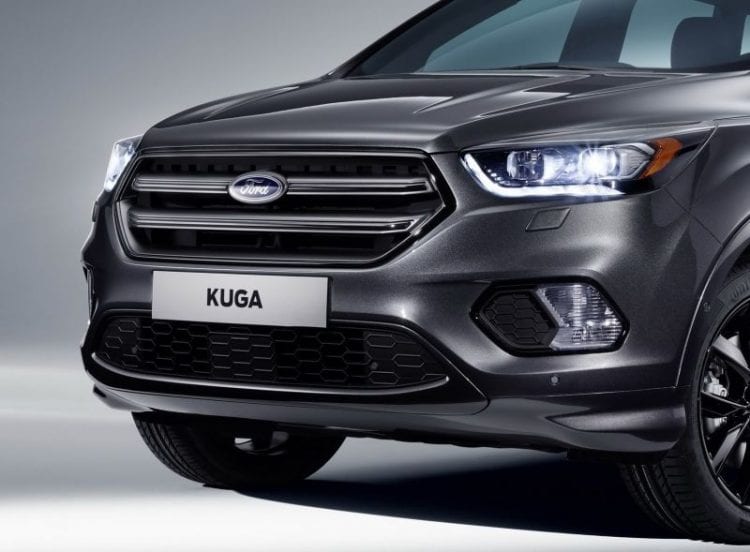