The Figo is not a new name for the Brazil and India markets. In fact, the car was released back in 2010, and it received a major refresh back in 2015. This new model is better looking, more efficient and a lot better equipped than before. On top of that, the production has been moved from Brazil to India and its price has been adjusted accordingly. A small update is expected to debut with the 2017 Ford Figo model. This generation will also be sold in Europe under the Ka+ name where it will replace the older Ka that had a pretty good run.

The best part about the car is that it is a five door hatchback which is pretty much cheaper than any other car out there. Ford’s sticker price puts it at little over the equivalent of $10,000. However, because Ford is quite good with discounts, many people will be able to get a base model for as low as $7,000 which is remarkable for such a good little car. 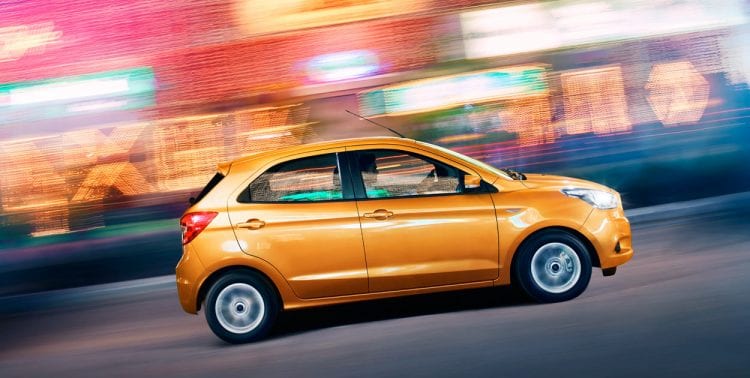 As you would expect from a cheap model, the Figo is not exactly new. In fact, it uses the same chassis as the MK6 Fiesta, a car released more than 13 years ago. It uses the same basic suspension components and similar engines as well. The good part is that the Fiesta was one of the best cars in its class at its time, and that translates great in the present one.

The 2017 Ford Figo is expected with slightly updated engines, a better-made interior as well as more optional extras. All of these should make the tiny city vehicle a great family car to own, especially in the developing markets where many drivers are looking for cheaper models. Its design is not going to change all that much, especially since it seems pretty much in line with Ford’s other models and follows current design language implemented all over the lineup.

However, we might see the addition of a few more rim options. Also, some rumors suggest that the Brazilian models could receive a high-performance version. This would directly compete with the Sandero RS, a 145 horsepower hatchback which usually rivals the Figo but recently had the edge over it with the performance version. 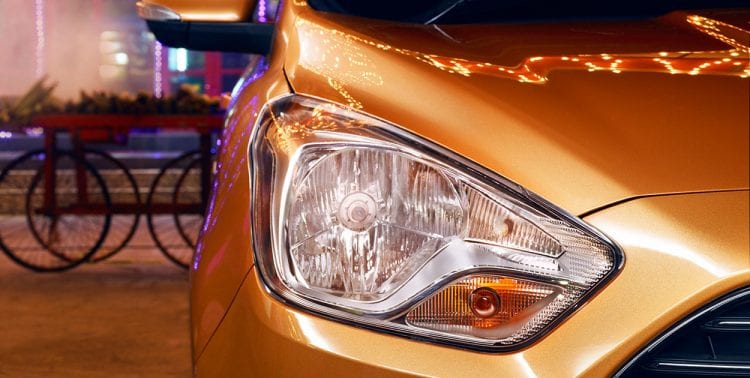 In order to save as much money as possible, the interior of the Figo can be described as basic. However, the best part about it is that even the base model comes with great commodities such as air-conditioning and power-steering. In most markets, ABS and ESP are standard while a trip computer is usually an option, but likely on a cheaper side. 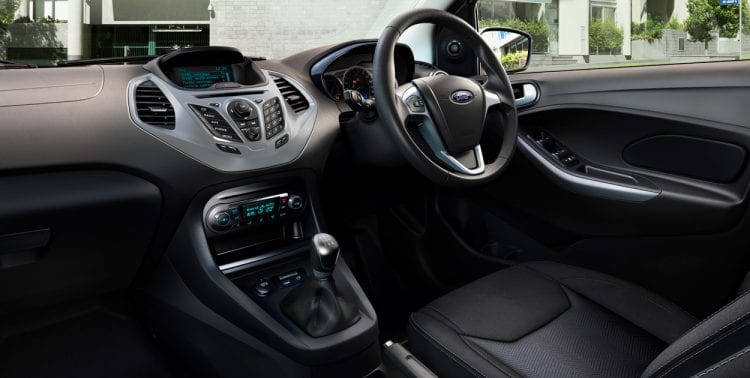 Because a touch-screen system wouldn’t make much sense in such a small car, the Figo comes with a smartphone holder. This will connect an iPhone or Android-based phone to the car’s system via Bluetooth, and it will act just like an infotainment system. This is a great solution to a problem many cheap cars have and in this one will return decent results.

The 2015 model came with three different engines, and this might not change for the 2017 Ford Figo. The base cars will still get the 1.2-liter naturally aspirated inline four while a 1.5-liter unit with an automatic transmission will be offered as an option. The 88 horsepower base engine is usually more than enough for most people. The larger 1.5-liter petrol engine will offer up to 112 horsepower which is quite good for how cheap the car is. 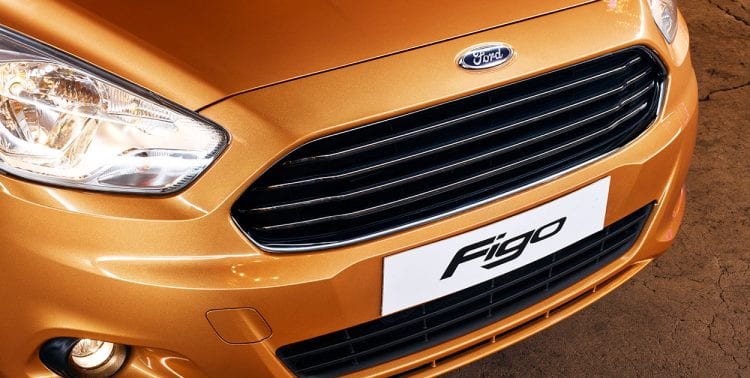 The engine most people are going to buy though has to be the 1.5-liter turbocharged I4 diesel. With 100 horsepower and 215 Nm of torque, this will make the tiny Figo feel faster than it really is. The 2017 model might also come with a 1.0-liter EcoBoost engine which was reserved for the Fiesta until now. This could come in its 100 horsepower trim level, and it could be offered as fuel efficient alternative for the 1.5-liter naturally aspirated mill.

If Ford decides to offer performance oriented model, we might see a more powerful version of 1.0-liter EcoBoost unit, but we think that with 120 hp it wouldn’t be enough. Another option is for the company to deliver 1.5-liter EcoBoost I4 that is capable of producing about 180 hp. This is a highly unlikely option since would make a small car like the 2017 Ford Figo pretty mental plus the prices would go significantly higher.

Watch the previous model so you can compare it to the upcoming Ford Figo.