Remarkable truck with sales that were closing to one million annually around 2004 and even today being not far from that magic margin, has just received a refresh for under the hood area. So the 3.5-liter Ecoboost V6 powerplant will enter into its second generation, helping this pickup to preserve its crown. Mentioned engine was also used in Raptor model, although beefed-up sports truck offered 450 horsepower. Refresh is bringing power up, but surely not in Raptor’s area, it should bring 10 hp and 50 lb-ft of torque more than the previous version. Now with 375 hp it is even more respectable, and torque increase just puts it on the throne in its class as it is 10 lb-ft higher than former champion GM’s L86 6.2-liter V-8. There is only one drawback, and that is torque peak which has risen from 2,500 to 3,500 rpm compared to the first generation, so you will have to spin that machine slightly higher if you want max torque to be released from it.

0-60 mph time is astonishing as it took only 6.1 seconds and quarter mile of 14.7 seconds at 95 mph, which is 0.3-seconds faster and 2.5 mph higher trap speed than the older version. The previous V6 EcoBoost was coupled with the six-speed automatic gearbox, and the new one comes with ten speeds but thankfully to clever engineering manages to use almost the same amount of space like the six-speed unit. 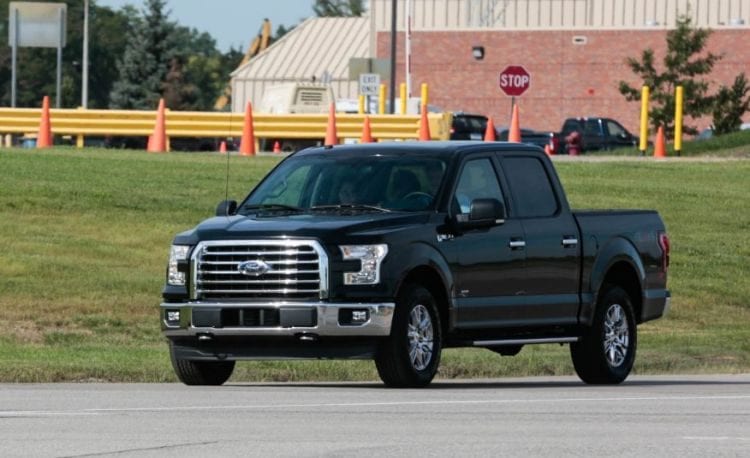 For towing, depending on the trim you can expect it to be able to take on from 5,000 to 10,400 lbs. If you pack 7,000 pounds and if you try traffic light racing while towing your boat, expect 13 seconds for 0–60 mph time and 19.3 second quarter-mile times, which will outrun an L86-powered GMC Sierra Denali.

The ride is quiet, and breathing of new turbo V6 sounds good. It is serene on smooth surfaces, but stray to poorly maintained roads and whole car will feel quite nervous and jumpy. Steering is also revised, as it is heavier and more responsive, lacking some of that dull feeling from before. While the trailer is hooked, forget about delays in accumulating power as new turbocharger eliminates old flaws. 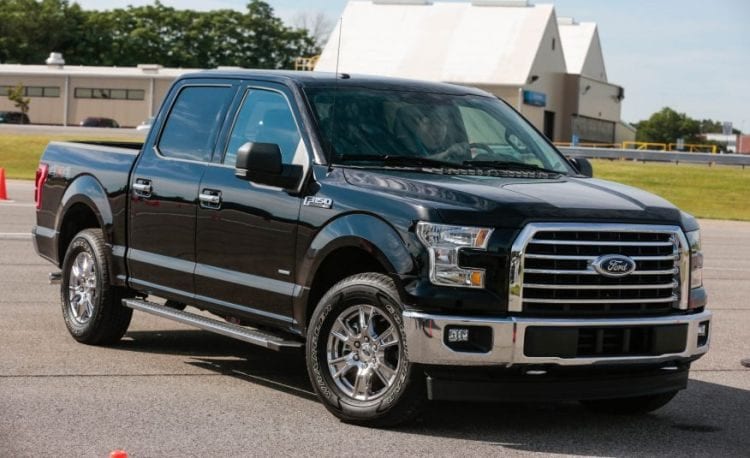 It would be important to mention that the braking distance from 60 to 0 shortens up by 5 feet, from previous 126 to 121 now. New 10-speed gearbox is smoother in changing gears, it is obedient while fulfilling your wishes, although as a drawback of this truck we can consider cold start that could turn a little bit shakier for the shifter, although warming it up erase that problem in total. 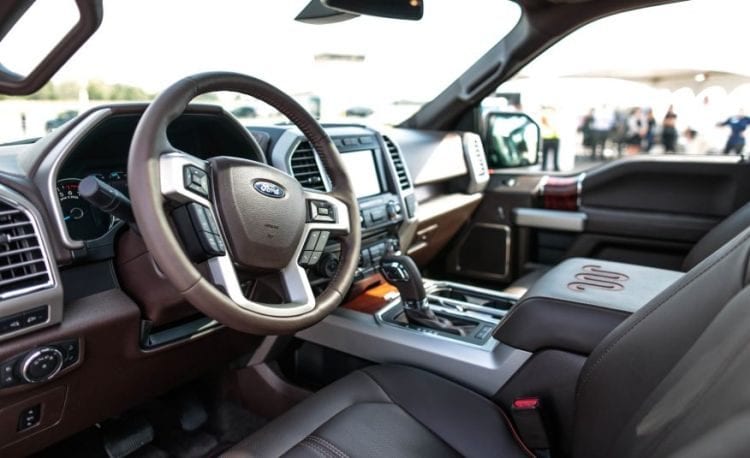 2017 Ford F-150 starting price is $58,000 with the Ecoboost V6 and 10-speed automatic on Platinum trim, while for Limited trim you have to cash out $64,000 without extra options. This also means that V6 in question is not exclusively attached to any of the trims and it is happily available for everyone.

A new generation of V6 Ecoboost is a just improvement over the already good engine. It offers more for best truck choice, and it is just going to tag along in F150 success story.