Ford introduced Explorer all the way in 1990, and while sales have risen and plummeted over the years, it remained as one of the decent choices for full-size SUV. Although Ford can just dream about sales leaping over 400,000 units, as it was at the beginning of the millennium, figures are growing in past years, and there must be a reason why. While the current model was introduced in 2010, instead of new one, in 2016 we received a refresh, and let us see whether that is enough to keep the numbers rising.

It is made to be family hauler and body is designed with that in mind. Don’t look for sloping roof or large air intakes, they don’t belong in this segment. Refresh brought much sharper looks, especially for front and this newly find aggressiveness makes it look bigger. 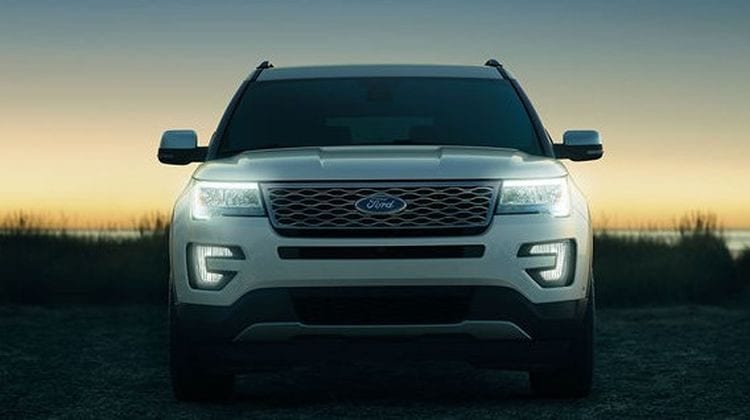 In total, exterior looks modern enough, although some can argue that GMC Acadia looks much more attractive and up to date.

Overall quality is good, plastic is tightly assembled, and soft materials are prevailing. In terms of the design, the cabin doesn’t look bad, but it is rather unimaginative. GMC Acadia, Honda Pilot, Toyota Highlander, all offer more complexly designed interiors. 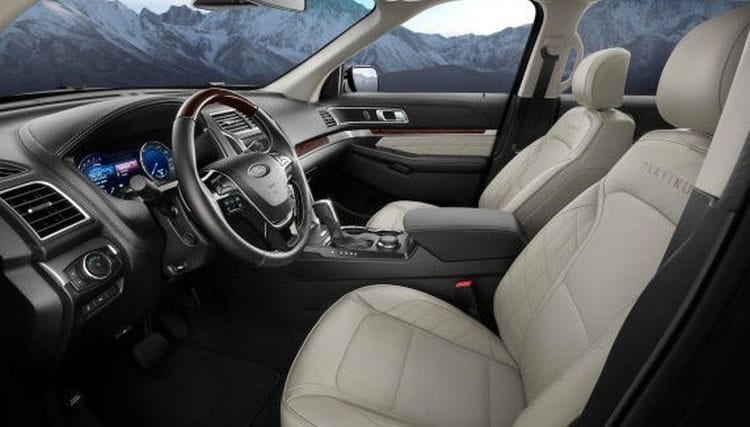 Space is plenty at the front, as expected, but the second row isn’t as big as you would expect while looking the car from outside and the third row accommodates two, it is best to sit children only there as adults will not have a pleasant trip.

For 2017 Sport Appearance package is new and it carries dark gray accents on the 20-inch wheels, grille, mirror caps, and rear bumper, along with black side moldings, roof rails, and an Explorer hood badge. For the cabin two-tone seats and door trim wrapped up in dark gray leather and suede, as well as logo floor mats are offered. 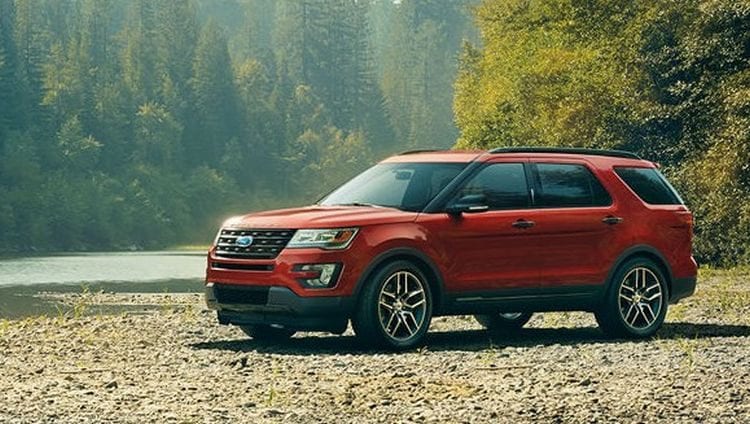 There are three choices here. Standard is a 3.5-liter V6 engine that produces 290 horsepower and 255 pound-feet of torque. You can expect to see 0 to 60 mph runs done in 8.4 seconds, which is about average, while the fuel efficiency is at 20 mpg combined. Optional is newly 2.3-liter four-cylinder EcoBosst turbocharged unit rated at 280 hp and 310 lb-ft of torque with six-speed automatic pushing fuel economy figures to 22 mpg combined, but it comes with lower towing capacity. 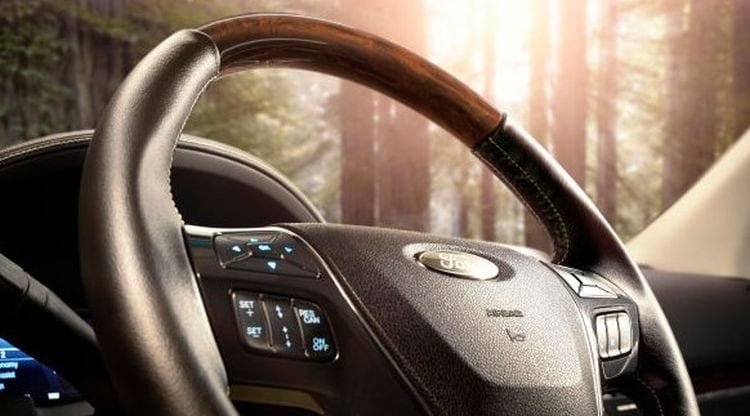 The top offer would be 3.5-liter V6 EcoBoost powerplant rated at 365 hp and 350 lb-ft of torque. It offers 18 mpg combined and 0 to 60 mph time of 6.3 seconds, which is pretty quick. The ride is quiet and comfy, but at the same time, you’ll sense a lack of maneuverability and how heavy this vehicle is. If you go for Sport version things are changed in terms of nimbleness but now slightly on account of comfort.

Overall there is nothing on 2017 Ford Explorer to make you turn away your gaze, same as there is nothing to fix you gaze either. It is just family hauler which will never disappoint you but don’t ask to amaze you.