The Edge has been heavily updated for the 2015 model year and since then the sales for the car went up by more than 50% per year. This is a huge increase and it mostly happened thanks to the way the redesigned model looks. However, this might not last all that much if Ford will not keep the car sharp and up to date. Many of us expect the 2017 Ford Edge to come with a few new features but not as the mid-life update. This one should be released in the next few months and since there will be no major upgrades we think that it will just show up at dealerships. While we are waiting for redesigned and updated version, we will have to cope with this one and by no means is this bad thing. Mid-life refreshment will be introduced to the market as a 2018 model, and we think that this will happen during the next year.

The chassis, most of the running gear and possibly some of the engines are expected to stay the same. The exterior and interior design, as well as most of the trim levels, are going to be changed a bit but don’t expect anything revolutionary. Rumors also suggested that the car may receive an all-new trim level with a Sport Plus version. This one would be powered by a new engine, and it would be aimed directly at European cars like the Macan. Not much else has been said about this, though, and so far it seems that these are just rumors. We do expect the base price of the car to be increased without adding much else into the mix. The main reason for this would be the great sales the car is getting but don’t think that there will be dramatic changes. However, as we said before, this might change rapidly if Ford will not keep the vehicle up to date. 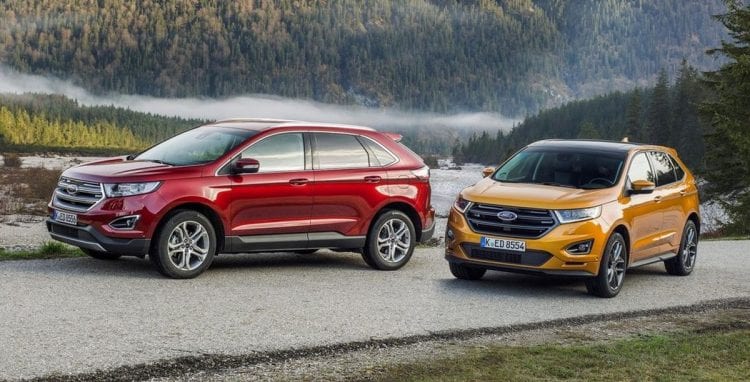 We don’t expect the design of the future 2017 Ford Edge to change all that much. This is because the car is new and the main reason it is successful is the design it brought. We might see some small tweaks, though. Its front end could be slightly updated with Ford’s new corporate design while the back might get even more aggressive over the base models. This would be done by the addition of a dual exhaust system across the entire range of engines. 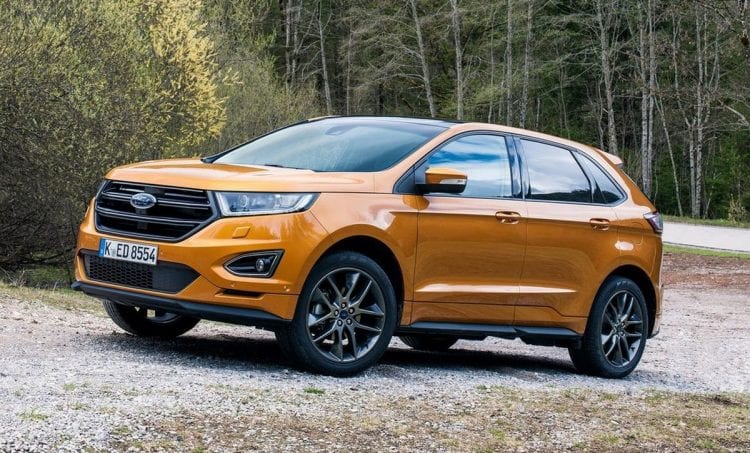 One of the least interesting parts of the current model is the interior, and this would have to change. The upcoming Edge should get not only a new design but also new materials and a more pleasant ride quality. The dashboard is likely going to be similar to the new Taurus. Also, the seats might be featuring similar functions to those on the new Lincoln Continental with heating, cooling and massage option. All of these coupled with better materials should solve pretty much all the problems of the car with ease. Let’s now take a closer look at the engines that could power the upcoming 2017 Ford Edge. For starters, the base 2.0-liter turbocharged inline four EcoBoost, and the naturally aspirated 3.5-liter V6 are both expected to be carried over unchanged. The only difference here is that many sources suggest that the Edge may receive a new nine-speed automatic gearbox as standard. The Sport version of the car will continue to use the 2.7-liter twin-turbocharged V6 with its 315 horsepower and more than 340 lb-ft of torque. An all-wheel drive system is still going to be offered as standard on higher trims while the entry level models will get this as an optional feature. The nine-speed automatic transmission should make an appearance once again and allow decent fuel economy.

As we mentioned above, there are some rumors about a Sport Plus model of the upcoming Edge. This is expected to use Ford’s new 3.0-liter twin-turbocharged V6, which would develop a very impressive 400 horsepower and 400 lb-ft of torque. At this output, the car would easily outrun pretty much any of its direct rivals. On top of that, it should allow Ford to market the Edge as an RS or ST version which would certainly appeal to a very large number of buyers. 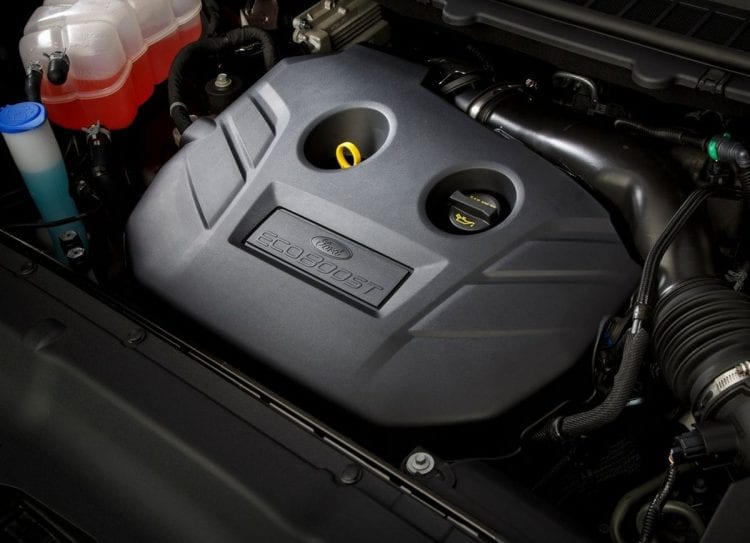