Even though the EcoSport is an entirely new model in Europe, the car originated from Brazil back in 2004. Since then it evolved tremendously, and the ongoing car is a far better than the original. However, this was actually designed in India for the Indian market and then exported around the World. Because Ford managed to sell more than 200,000 of them, an upgrade is on its way. So far they haven’t released anything about redesign but it has been spied testing, and it seems that the 2017 Ford EcoSport will hit the market sometime in the first half of 2017. 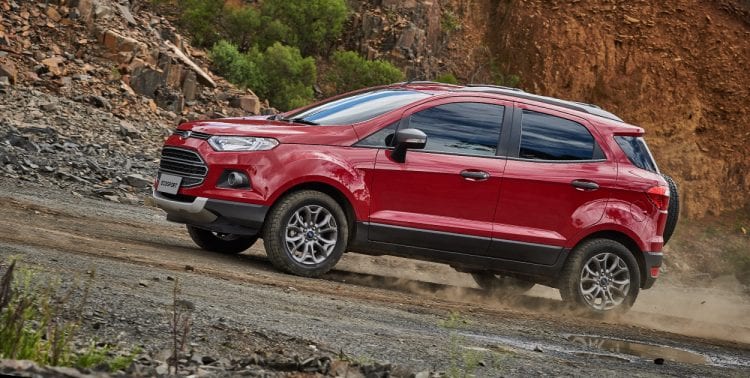 The “new” EcoSport is going to use the same platform as the ongoing version. On top of that, it should also offer a very similar selection of engines, transmissions, and even equipment. The major differences are expected on the outside where the new car should be redesigned to be more in line with the rest of Ford’s lineup. Even though the camouflaged test mules didn’t reveal much, things like the headlights or even the grille on some were clearly visible. This gives us a good idea of how the car may look and some even made renders of it.

The price at this point is unknown, but it is very likely it will not change all that much. If this remains true and if we take a look at the price in India and translate it into $ we could be getting vehicle priced even under $11,000 which is very impressive. 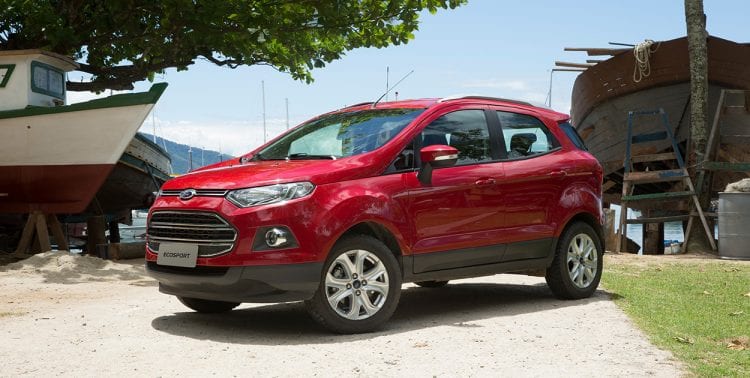 As we previously mentioned, the 2017 Ford EcoSport will become a bit more aggressive than before. Instead of its two grilles in the front, which give a rather odd appearance, the new car will only receive one but larger. In fact, it seems that the 2017 version will get a very similar grille to the one found on the Edge with three large horizontal slats in a hexagonal shape. The headlights will not necessarily get larger, but instead, their look will definitely change.

On top of that, the fog lights will be moved to the bumper’s outside part, and an entirely new plastic shield should be available on the car. Its externally mounted spare tire is here to stay, and that’s a very good thing as it gives the tiny crossover a really good vibe. 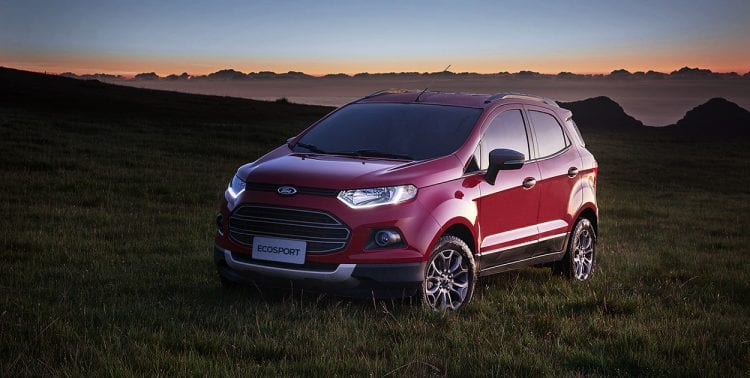 Inside the cabin of new EcoSport

Even though the camouflaged cars were just test mules, these did have an updated interior. For starters, the 2017 model of the EcoSport should receive a new multifunctional steering wheel. On top of that, the car should also receive a slightly different instrument cluster and Ford’s latest infotainment system. The materials might improve over the previous model, but the car will basically be the same as before. 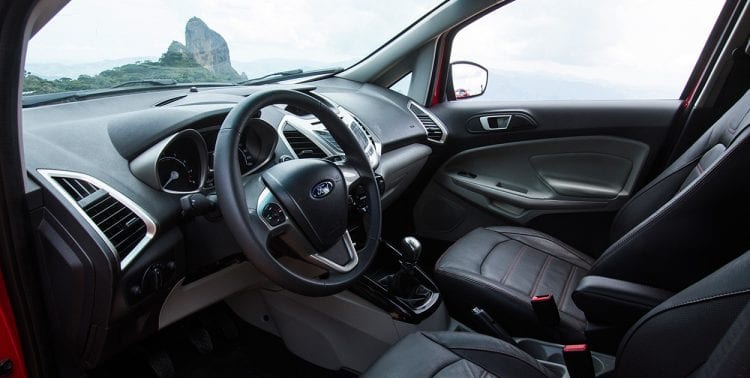 There are five different units available on the current model and it doesn’t look like this will change for the 2017 Ford EcoSport. The Brazilian market will continue with the 1.6-liter inline four engine which is capable of running on E85. The Indian and European markets, on the other hand, will receive different offerings. The base car will come with a 1.5-liter naturally aspirated I4 good for 110 horsepower and 140 Nm of torque. Further up the range, a 1.0-liter EcoBoost inline three offering 125 horsepower and 170 Nm of torque will be available as well. Both of these will get a five-speed manual as standard while an automatic will be provided with the larger 1.5-liter turbocharged EcoBoost powerplant.

The car will also continue to be available in Russia with either a 1.6 or 2.0-liter engine, the latter being an older Duratec design. The most sought after unit out there will most likely remain the 1.5-liter turbocharged diesel. This should continue to offer 90 to 100 horsepower and more than 205 Nm of torque. Even though it lacks power when compared to the others, it should be able to return up to 20% more efficient ride. 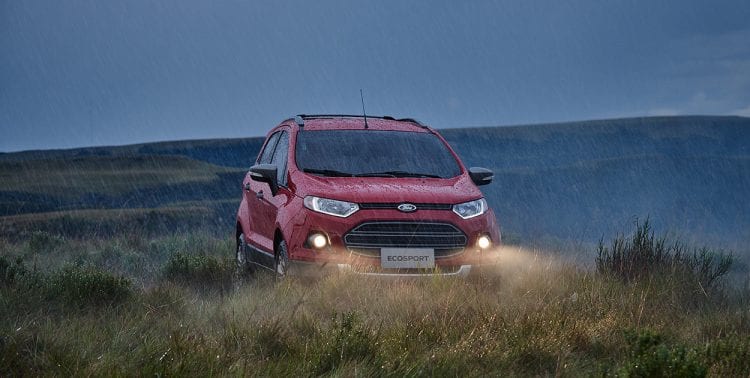