The new C-Max hybrid and the Energi plug-in version have been blessed with new updates. The cars will have different appearances, will cost less and are expected to gain a boost in efficiency, although the new update does not have much to do with the powertrains of these vehicles.

For two different markets, there are two different updates: The American and the European. More changes were made on the European version which is why it is thought to be the better and more appealing one, whereas the U.S. model is less attractive although it does feature a restyled grille, new headlights, taillights and different wheels. 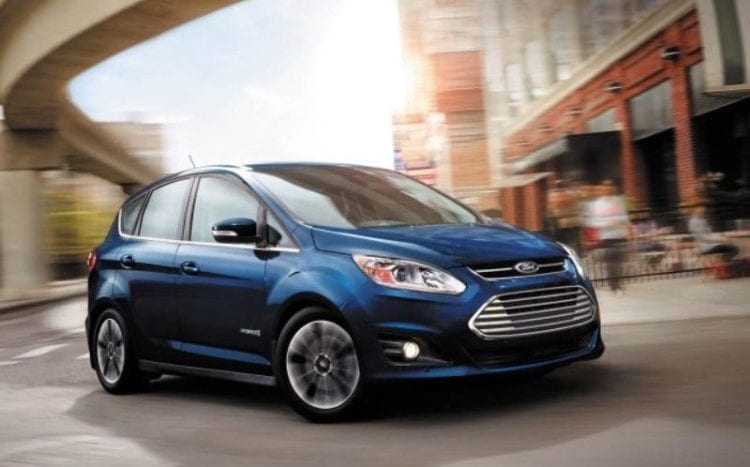 Like we said, the new C-Max will continue to use the same 2.0-liter four-cylinder engine and an electric motor that runs on 1.4 kWh battery pack. Nevertheless, Ford claims that the new hybrid which will have 188 hp will be more fuel efficient with 41 mpg in the city and 36 mpg on the highway rising to 42 mpg and 38 mpg. On the other side, the plug-in Energi will go from 95 to 104 mpg city and from 81 to 87 mpg highway. The Energi version will be able to cover more distance before it needs to be plugged-in again, from 19 to 20 miles, although no official figures have been released.

Ford has included the Titanium trim to the C-Max with the aim of replacing SEL from the last year. So, buyers will have a choice when they pick their vehicle which may come in SE or Titanium trim level. 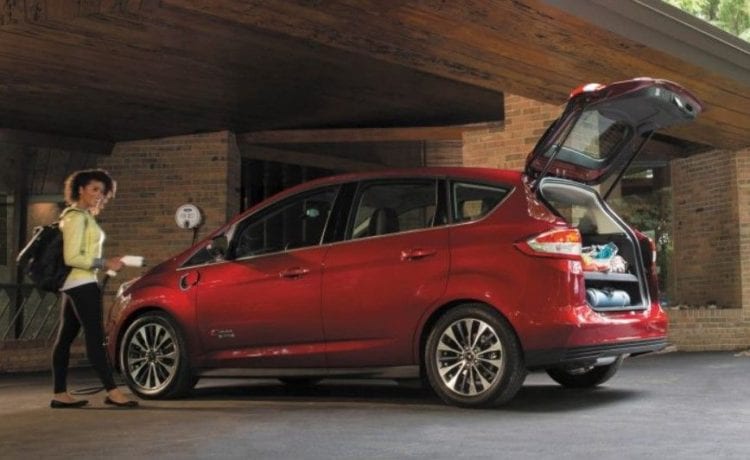 Surprisingly, the top Titanium trim is $1,650 cheaper than it was the case with previous year model. Ford has equipped the Titanium version with a new blind-spot monitoring system, while a backup camera and power driver’s seat are standard on all 2017 vehicles. 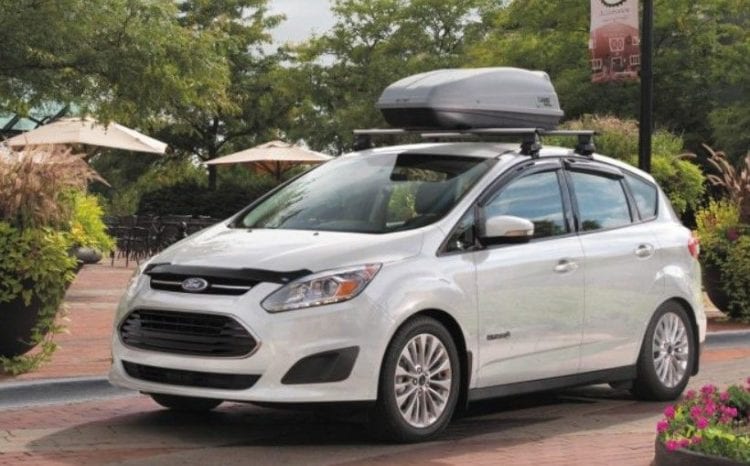