The LaFerrari is one of the members of the “holy trinity” of hypercars. Many people would love to own one, but few managed to buy it. That’s because Ferrari only built 499 units and they said that no more were ever going to be made. However, not that long ago rumors about a 2017 Ferrari LaFerrari Spider started to surface while recently the car has been showcased by them. The new model is called the Aperta, a name which was only used a couple of times in the past by Ferrari. Like with the coupe, the Aperta is a highly powerful car which is one of the fastest ever made.

The biggest change here is that it also gets a convertible top which makes it that much more impressive. Like with any other limited edition Ferrari, the Aperta will only be bought by those invited by Ferrari. They said that they already started taking orders a while back, and the first customers should receive theirs by the end of the year. Because the LaFerrari was so successful any many people wanted one, the Aperta’s price increased considerably. Previously, the LaFerrari was priced from $1.5 million which is understandable. The Aperta, on the other hand, costs more than $3.5 million from the factory. This means that a customized model could get to $4 million while those not invited by Ferrari will likely pay well over that to get their hands on one. Exclusivity is expensive, and this hypercar is hyper-exclusive. 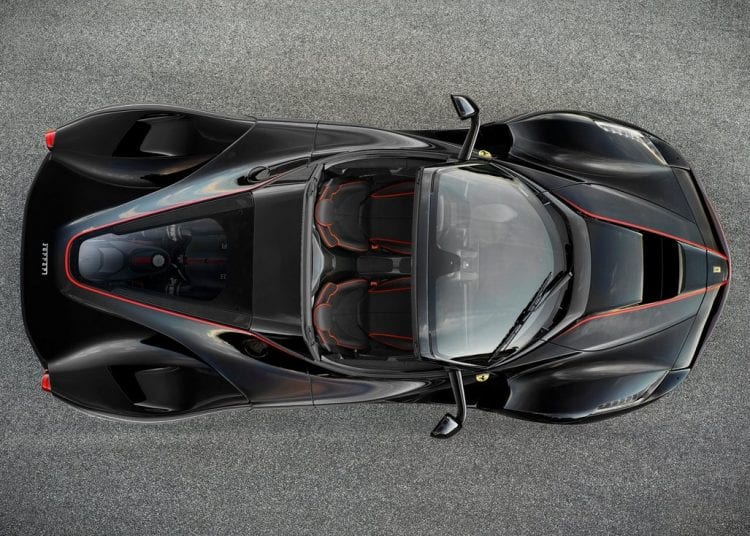 This massive price increase doesn’t really translate in a much better car. In fact, the 2017 Ferrari LaFerrari Spider is pretty much the same as the coupe version. The only real differences between the two are the roof and the slightly different engine cover, and that’s it! There is still no word on how many they are going to build. However, considering its price tag and the Aperta name, we expect Ferrari not to go past 200 units in which case it will definitely be worth it. Pretty much every car from Italian company becomes an icon, and we already saw few old cars sold for insane amounts of money, so this might be a good investment. 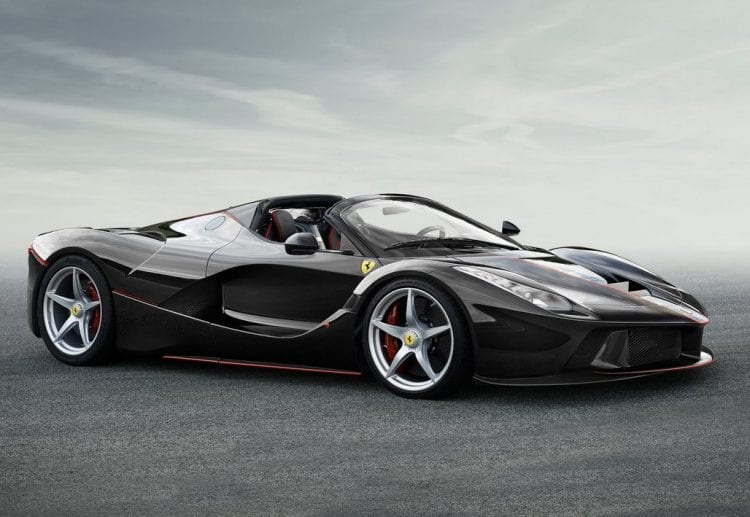 Not much else has been said about the car but from a couple of pictures, Ferrari released recently we are quite sure that the two cars will be mostly identical. In the front, the two share the same design with the same headlights, splitter, and hood. Also, the back is nearly identical, but as we said, the engine cover has been redesigned. This is because the Aperta will come as standard with a one-piece hard-top which will be stored behind the rear seats and right over the engine. Some also suggested that the Aperta will also get a few unique color combinations and from the official pictures, this seems to be confirmed. Ferrari showcased a black car with red pinstripes that run across the car and create a unique effect. If you are paying that much for a vehicle than you really want to be unique, and we know that Ferrari is always ready to please their customers. 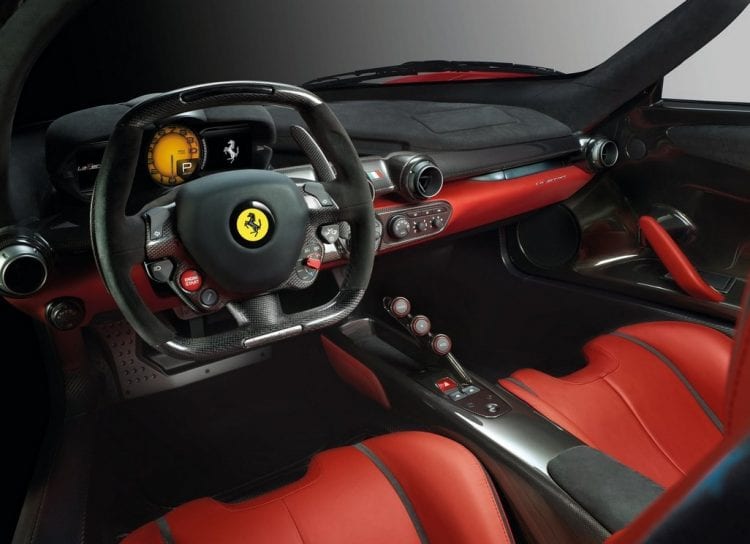 Under that newly redesigned engine cover, the 2017 Ferrari LaFerrari Spider uses the same powertrain found in the standard coupe model. Some suggested that the car will be slightly slower as it would be heavier. However, we are quite sure that its carbon fiber construction is already rigid enough so it won’t see many changes because of the fact that it comes as convertible. The engine will be the same 6.3-liter naturally aspirated V12 petrol mill that will be boosted with the help of a KERS system, technology also used in F1. This electric motor will add an extra of 161 horsepower and with the help of 730 horsepower provided by the petrol engine, its total combined output will be 950 horsepower and 663 lb-ft of torque. Coupled with the low weight of the car, it should be good for a 0 to 60 MPH time of slightly under 3 seconds just like the coupe. Its top speed should be the same as before with the roof up. However, with it down the top speed might be limited to around 190 MPH, which is still very impressive. The limitation is needed because of the aerodynamics that will be affected by the removal of the roof but still, 190 MPH, insane. 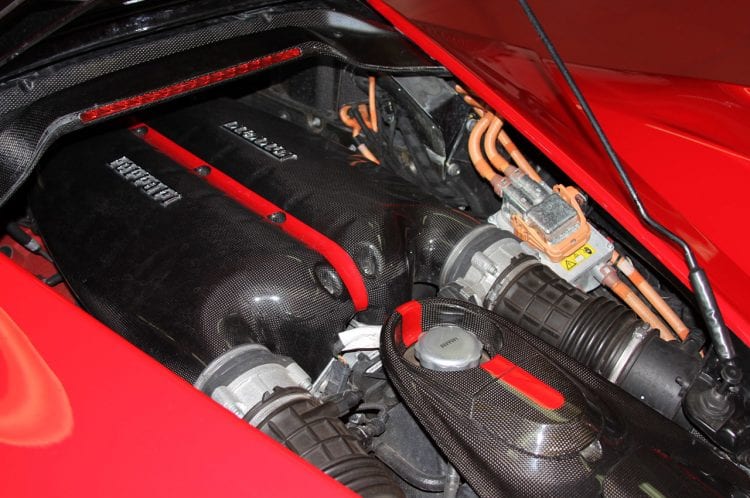