Ferrari is one of the best-known supercar manufacturers in the World which consistently makes incredible looking cars. Their latest creation is the limited edition 2017 Ferrari LaFerrari Aperta. That’s right! They finally released the convertible version of the LaFerrari and called it Aperta. This is a very interesting name because so far Ferrari only used it on two very limited edition cars. However, it seems that they are going to make 499 units of the Aperta which is not exactly all that limited in comparison with some of their other models and even rivals. Because this is a flagship model and the fact that they will only make 499 units, the official price for the Aperta has been set at $1.7 million which is quite a bit more than the coupe.

However, even though the official price has been set, in order to get one from Ferrari you would have to own at least ten different current and older Ferrari cars. On top of that, this doesn’t guarantee that you will get one. We are quite sure that the Aperta will go through the same process as the coupe and it will be bought from Ferrari and resold for a large profit. 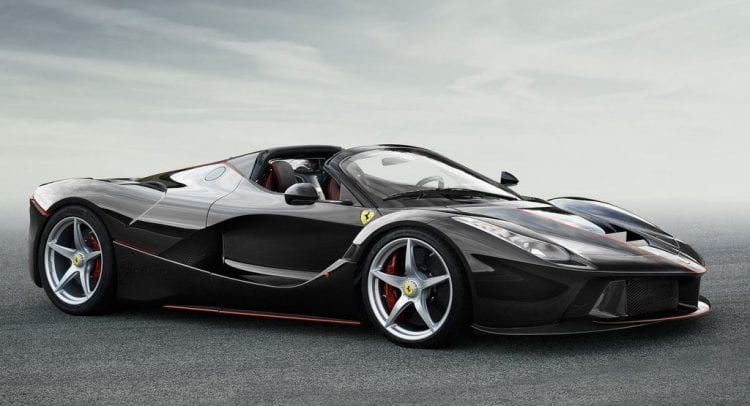 As it sits, the car is expected to cost over $3.5 million when purchased from a dealer which is more than any other new Ferrari ever made. They already started to contact the lucky customers that will get the car, and we are quite sure that it has already been sold out by now.

Under the Hood of 2017 Ferrari LaFerrari Aperta

The 2017 Ferrari LaFerrari Aperta features the same hybrid system found in the coupe version. This combines a 6.3-liter naturally aspirated V12 with a compact electric motor. However, instead of using heavy batteries, the car uses an HY-KERS regenerative system which pumps out in short bursts as much as 161 horsepower. The petrol engine adds an extra of 789 horsepower and 520 lb-ft of torque for a total combined output of 950 horsepower and 664 lb-ft of torque. 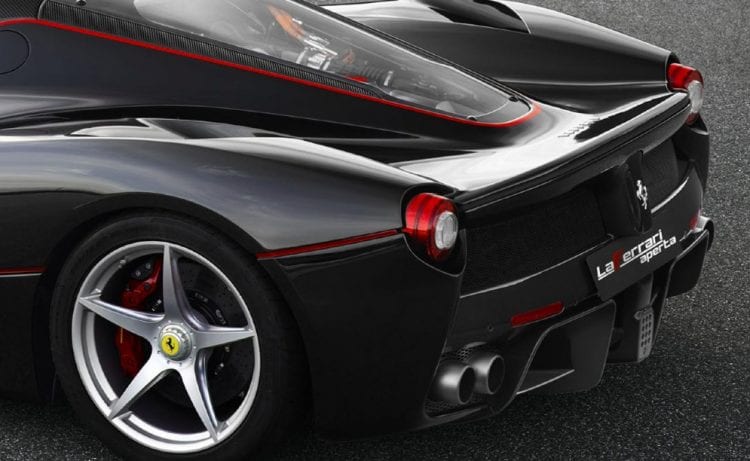 All the power is then routed to the rear wheels via a seven-speed dual clutch gearbox which also comes with a manual mode. Thanks to this system and a dry weight of fewer than 2,700 pounds, the Aperta can easily hit 60 MPH in less than 3 seconds. Also, even though it is a convertible, Ferrari worked extensively in order to make it as slippery as possible in terms of aerodynamics. Thanks to that it should be able to hit a top speed of more than 210 MPH.

The 2017 Ferrari LaFerrari Aperta can be described as one of the most beautiful cars ever made. No matter if you look it from the front or the profile it is pretty much identical to the regular coupe. However, the car does come with unique wheels with center locks, even stickier tires and it can be had in a few limited edition trims which will be offered only on a handful of cars. 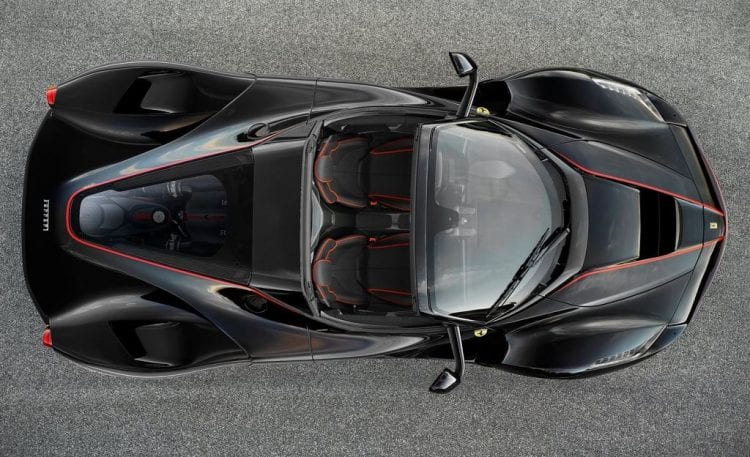 The C-pillars have been moved down a bit to make a roof for the hard-top that can be removed and is stored inside the car. The rear window has been slightly redesigned in order to look good with the top down while the engine cover has also been changed to give it a more aggressive and unique accent.

Unfortunately, there is not much to say about the interior of the new Aperta. As you would expect from a car like this, the interior has been left largely unchanged from the coupe. It comes with the same seats, multifunctional steering wheel but with a better infotainment system. The materials are the same as before, but Ferrari now offers more customization options. Also, like with the exterior, some special edition models with unique interior combinations might also be offered here.