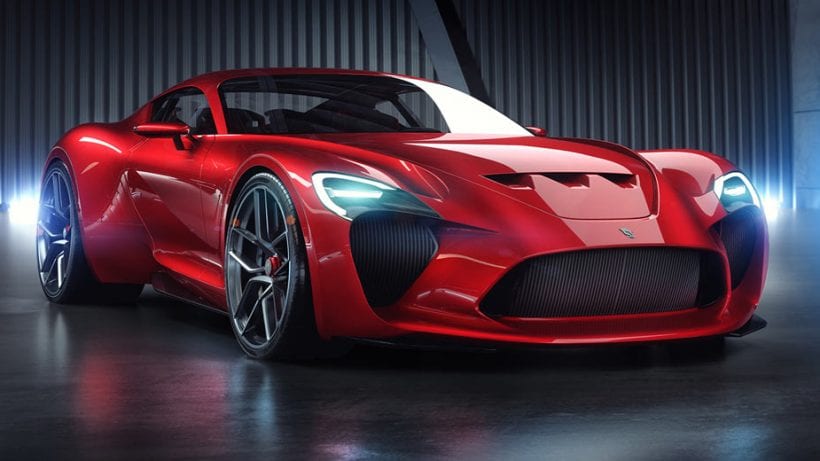 If you are for some reason unsatisfied with the current look of Maranello‘s lineup, there is a plenty of outsider views showing us how a Ferarri should look like. Some may have caught your attention, for some you never wish seeing them again. Sasha Selipanov is more on the talented side, and obviously, in love with iconic 250 GTO, he offered yet another vision of its resurrection. Seven yeas ago he presented the 612 GTO and now add III to that, and we have a fresher version from the same source.

The main inspiration was drawn from iconic 250 GTO model. It was GT car very briefly produced in 60’s mainly because of homologation purposes aimed at FIA’s racing events at that time. It hid under the hood V12 engine with 300 hp, paired with 5-speed Dog-leg manual shifter, which had to deal with a body that didn’t even weight full 2,000 pounds. Ferrari won International Championship for GT Manufacturers in 1962, 1963 and 1964 and in all those years it was 250 GTO that was burning rubber on racing tarmac.

During same years only 39 of them was produced for street use, and their current value can hit as much as $52 million, which was the price of one particular specimen sold in 2013. In conclusion, 250 GTO is a well-chosen inspiration. 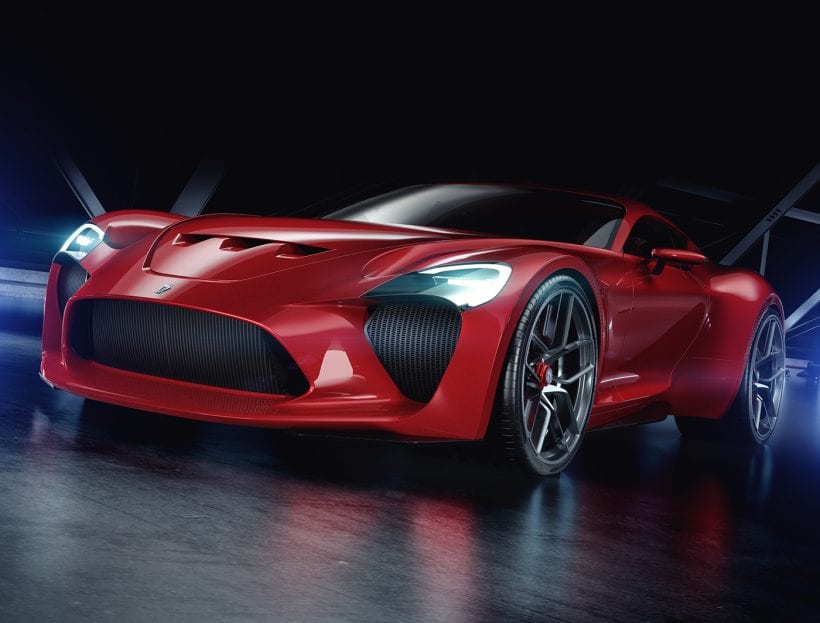 We don’t have tweaked version of the iconic model. The shape of the tail and triple hood intakes are there, but rest is very contemporary. And beautiful. The car appears well enough menacing for a supercar, with huge meshed front intakes, hood protruding outwards like a shark’s nose and double center exhaust tips.

While we officially know with what was the author of the rendering inspired, we could easily spot other sources of inspiration. Overall shape when observed from the front is obviously influenced by Aston Martin One-77, while rear might as well drew ideas from Vanquish Zagato. The design of headlights openly resembles solution from McLaren‘s lineup, leaving us wondering why it has Ferrari badge.

But if we look picture from above it indeed resembles very much Ferrari 812 Superfast, especially with those brawny rear fenders. It is only one bit of many, but the end result is well pleasing to the eye.

Despite 2017 Ferrari 612 GTO III in this shape have no chance in joining “prancing horse lineup” it comes as a fresh view of Ferrari or maybe even better as a fresh view of supercar which might push us into more critically evaluating of their current lineup.

We don’t need Ferrari with McLaren lights, but we might need more breathtaking things from it and this rendering, carrying that adjective with no problem, remind us of what we didn’t experience for a while from Maranello.