Ferrari introduced 458 Italia in 2009 as a replacement for F430 model. It is not that F430 was any bit outdated at all, but Italians don’t take chances with its most important model. So, the F430 was gorgeous but Italia… It is breathtaking, mind-blowingly handsome… After usual six years on the market it was time for it to be retired and in 2015 488 GTB saw the light of the day. And what was GTB supposed to bring while replacing one of the biggest beauties ever that rolled out from Maranello?

Yet, it was a game changer, maybe not in looks, but in so many other things. So, let’s see what did it brought to the market and what 2017 Ferrari GTB has to brag about after two years since the introduction of the original model. 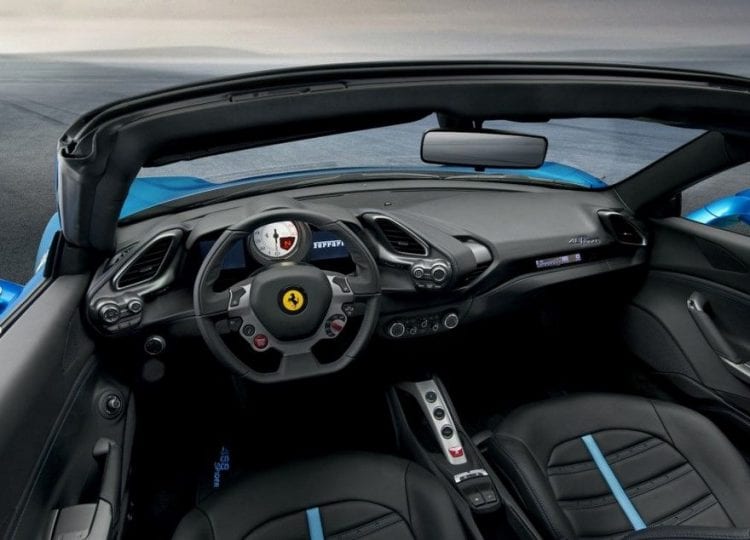 As it was said, it was not about the looks here. After six years 458 was fresh as it was born yesterday, so GTB couldn’t do anything drastic about it. That’s why it appears more as redesigned Italia. The predecessor was all about beauty and elegance, new guy added some sharpness to it. Hood welcomed some intimidating bulge, hips received some imposing slats, rear became more menacing, while every line was treated with a more angular approach.

The cabin is just slightly altered with different shape of air vents, minor button reconfiguration and the only thing that looks different is a slimmer lower console. Overall GTB was more about other changes and quite a radical ones indeed.

That was what GTB did in 2015. It dismissed naturally aspired heart from Italia and made many real hearts skip the beat when it reintroduced turbocharging for the first time in Ferrari since F40 and early 90’s. New bomb, under the hood, was 3.9-liter turbocharged V-8, rated at 660 horsepower and 560 pound-feet of torque, connected to the same 7-speed dual-clutch automatic gearbox.

Actually no. The new engine produces 63 hp and 162 lb-ft more than one in 458 and maximum torque was available half way than before. It catapults 488 to 60 mph in 2.9 seconds which is a tenth of a second faster. Turbo lag? The biggest fear, but groundless here. It is so well hidden that you won’t ever regret about the introduction of forced air. The car reacts to push on the pedal immediately, and by Ferrari, you have to wait only 0.8 seconds when you decide to accelerate from only 1000 rpm in third gear, which is nothing short of astonishing.

Spoiled noise? Again no. Despite being turbocharged, the new unit produces an even louder song and even more aggressive one as rev needle slides to the right. The only sad thing is that top revs have dwindled down from 9000 to 8000 rpm, but at least you can harness more power when you are there. 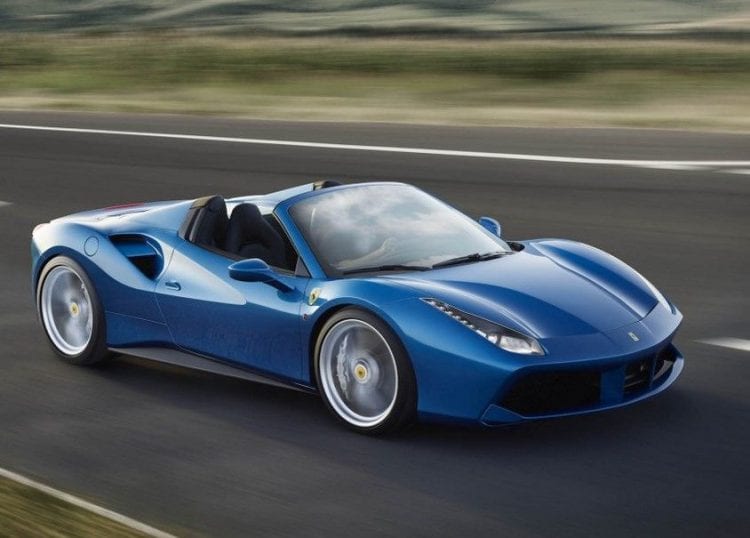 There are more upgrades besides turbocharger and more power, and one of those is rear diffuser with active flaps that can change its nature depending on circumstances. Second in the lineup of improvements would be enhanced Side Slip Control system which is working with electronic differential and active dampers. As a result, GTB rushes more quickly out of corners.

Simply not to leave out fancy part, 2017 Ferrari 488 GTB has Apple CarPlay, racing telemetry system, keyless ignition which doesn’t require turning of the key which was basically destroying all purpose of the keyless part before and there is optional top of the line audio system with 12 speakers and a 1,280 watt of power.

2017 Ferrari 488 GTB is definitely a game changer for Italian supercar company. It changed the most important thing, and in a radical way, but before that, it did a proper job leaving us only with gains and nothing to mourn about. It is as perfect as any new Ferrari and always better than the one before, while $242,000 price tag is maybe $4k more than one from Italia we can agree that it is worth every penny.