Japanese Porsche killer. The ridiculous price tag for an incredible racing machine. Upon its revelation, supercars figures were never more easily accessible. This is manga fury, weird to look at, absolutely planted on the road and unreasonably fast. 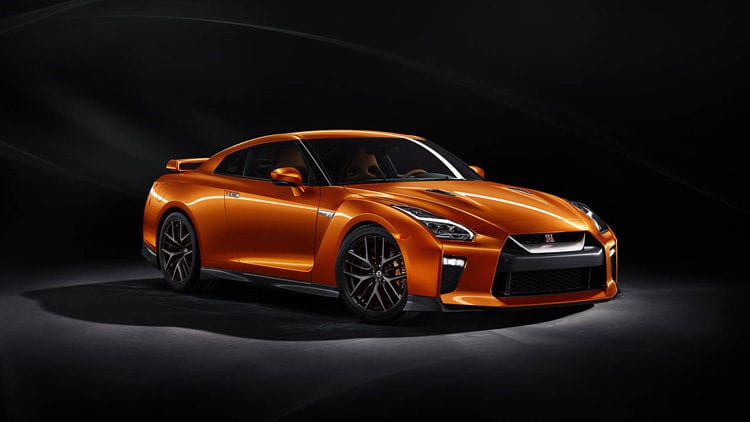 Powered by 3.8-liter V6 twin-turbocharged powerplant delivering 565 hp or even 600 hp in Nismo version making this thing accelerate below 3 seconds line and all while sticking around $100k banner for a start.

Called “4-door Corvette” and with reason. It is not just due to the fact that it features Corvette heart under the bonnet, this thing is menacing with its own bits.

This is like when luxurious limo turns angry and angry it is.It has V8 under the bonnet the 6.2-liter big one with 640 hp and around the same torque punch. There is no more luxurious way to reach 60 in 3.8 seconds, be sure of that.

This is species under extinction, and all sources point that it is likely to be euthanized in the near future. Damn you Fiat! Sale numbers are slow, but so what? This is “the” beast of the automotive world. 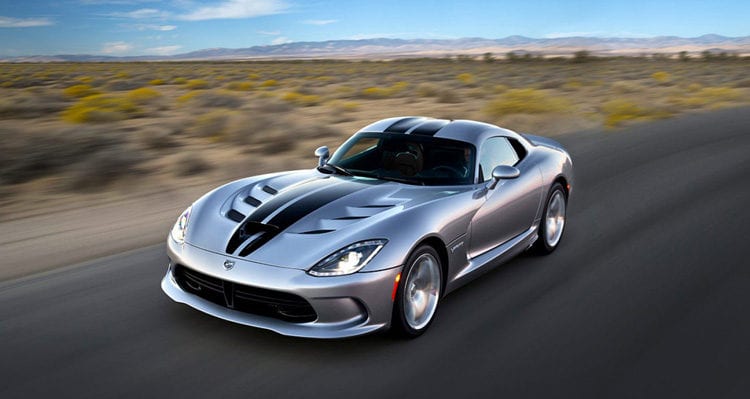 Under the bonnet, there are no compromises, no trends, no green thinking… just pure earth moving 8.4-liter V10 with tremendous 650 hp. Enough for 3.5 seconds to 60 mph and enough for you to lose your life easily, cause it is wild on the tarmac as much as it looks so. 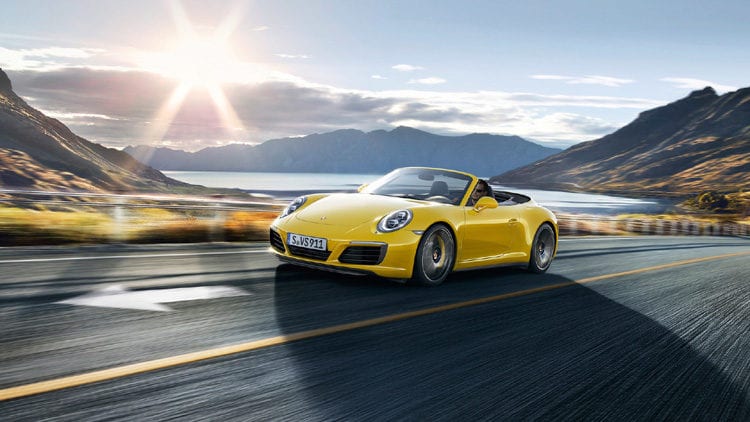 This thing doesn’t waste anything, and it extracts maximum from everything. It stepped into the turbo era with all engines and Turbo S version with 580 hp derived from 3.8-liter takes one tenth of a second below 3-second margin to take you to 60 mph.

Sports car legend. It turned berserk in styling in latest reincarnation, but under the hood, nothing has spoiled all the heritage. 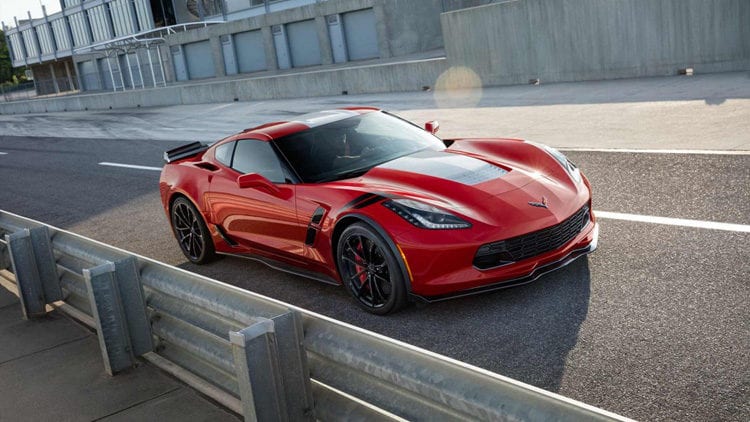 There is no fussing around as 6.2-liter V8 delivers 450 hp in the base configuration and 660 hp in Z06 version taking only 3.2 seconds to 60 mph. With proper dynamics and a ridiculous price tag of $60k, this thing is hard to be matched.

The revival of the legend which brought Ferrari back to the drawing boards in 90’s. There is nothing usual about it, as it shares technology ideas with McLaren P1 but for a tenth of the price. 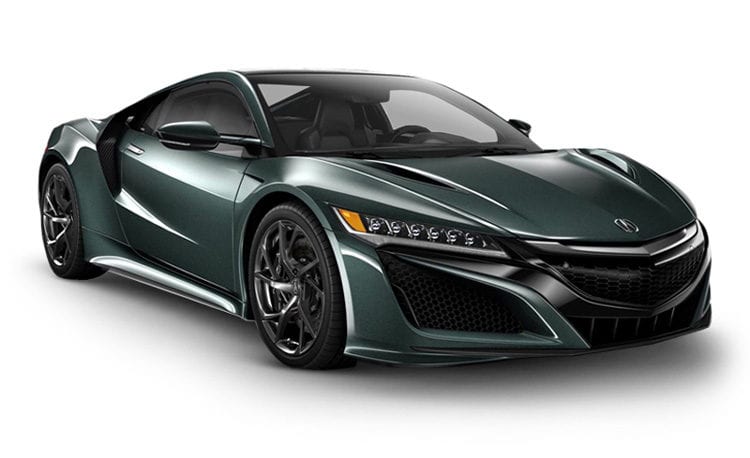 It doesn’t settle with just one powerful 3.5-liter V6 rated at 500 hp it adds three more engines and electric ones for a total power of 573 hp which is clearly enough to propel this hybrid to 60 in just 2.9 seconds.

For all those who marvel German masterminds but are afraid of over $100k price tags. This is proper Porsche and don’t be fooled by four-cylinder thing under the bonnet. 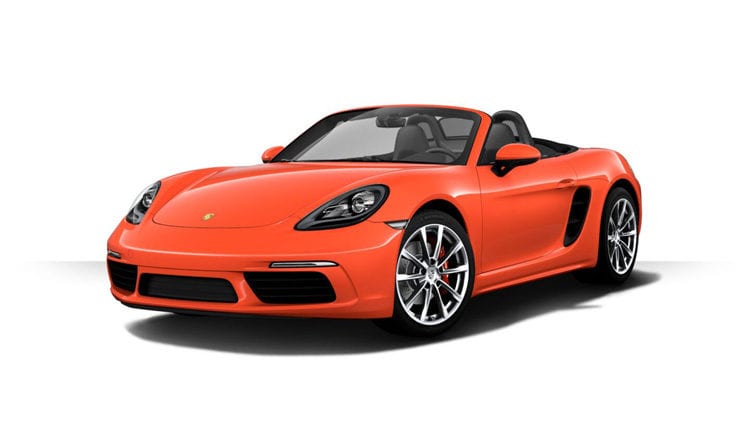 It may deliver only 300 hp or 350 in S version, but the way this thing acts on the runway will leave you breathless. There is nothing close to its price range balanced in such a marvelous manner.

Another example of Germanic majestic thinking. It is just sharp, sharp and sharp in everything. Sharp looking, sharp handling and with the sharpest build quality. 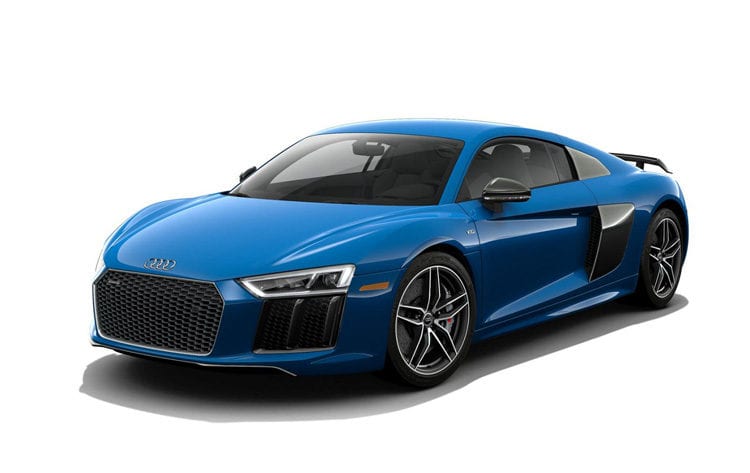 The V8 option is gone, only V10 for now, and with no less than 540 hp or even 610 in Plus version. Since Lexus LFA is gone, this is the closest thing making you feel so secure behind the wheel when you stretch its limits in the corners.

It takes directly to 911 and Merc hasn’t been shy to point that out from the beginning. And mind you it has the proper gear to enter the battle.

From 462 hp pumped by 4.0-liter V8 to 585 hp from the same engine in R version, all while hosting you in the most luxurious interior that sports car world has ever seen. While long gone SLR was questionable in some areas, this thing is surely not.

Rare example of European muscle car and a proper one. British made this brute without compromises, and there is not much of competition capable of giving so much fun. 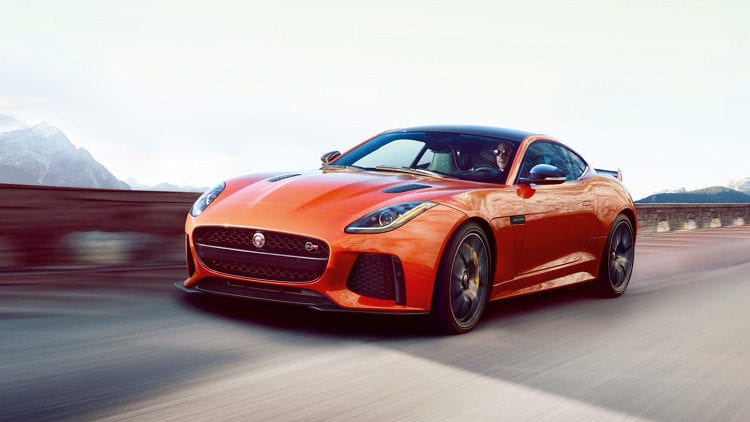 It rips tarmac with brutal force and with swinging its tail all over the place. You will be never tired of burning its back rubber and from 340 hp V6 to SVR 575 hp V8 we assure you that you can do it all day long.

The most oddest thing on the list, as it is not usual volcano propelled coupe or roadster. But bare with as it is volcano propelled, or precisely powered by 6.0-liter W12 rated at 608 hp, capable or moving this hefty fortress to 60 mph in 4.1 seconds. 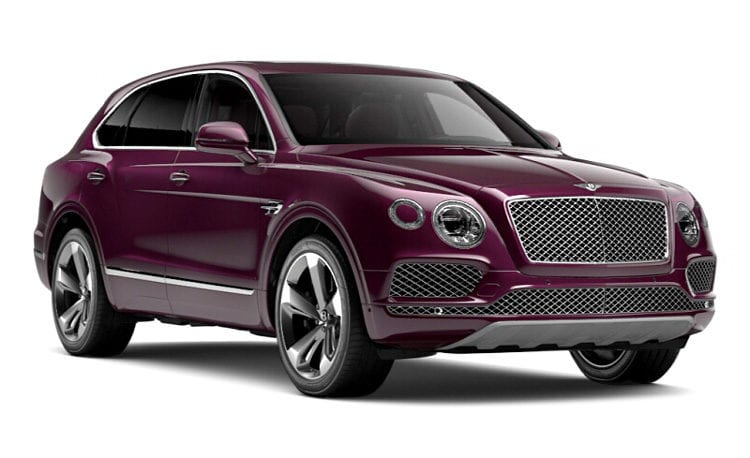 Nothing short of impressive, as well as its remarkable cornering abilities in the SUV body.