Back in June Dodge announced that the 2017 Dodge Viper is also going to be the last that will ever be produced. On 24th of June, they opened the ordering process for their new limited editions models which all sold out in just two days setting a record for the Viper which only sold little over 600 cars back in 2015. They announced the price for the regular version a couple of days ago. It seems that the base model of the Viper will now start at little under $93,000. The GT and GTC models will cost from little under $101,000 while the GTS will start at $113,000. The ACR, on the other hand, is priced from $124,000 which is actually a bargain for how good the car really is. 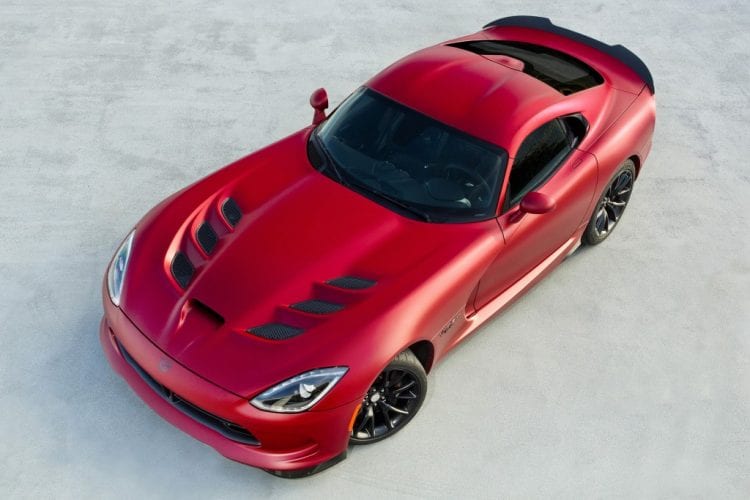 Like we said, back in June Dodge announced that five special edition models would be made to marque the end of an era for the Viper. On top of that, they added a “1 on 1” customization program which will allow the buyer to customize the car to its own liking. It is also worth mentioning that each of the special edition models started at just $119,000 which is quite impressive considering that some of them featured the same components as the aggressive and performance oriented ACR model. Furthermore, they managed to sell all of them because they made only between 25 and 100 units of each special edition vehicle. Let’s now take a closer look at what this offer.

This model of the 2017 Dodge Viper has been derived from the ACR Snakeskin which has been released back in 2010. However, unlike the ACR, it features the Advanced Aerodynamics package. This includes a carbon fiber rear spoiler and a larger than usual front splitter as well as a black interior. Dodge only made 25 units of this model, so it is among the rarest of them all. 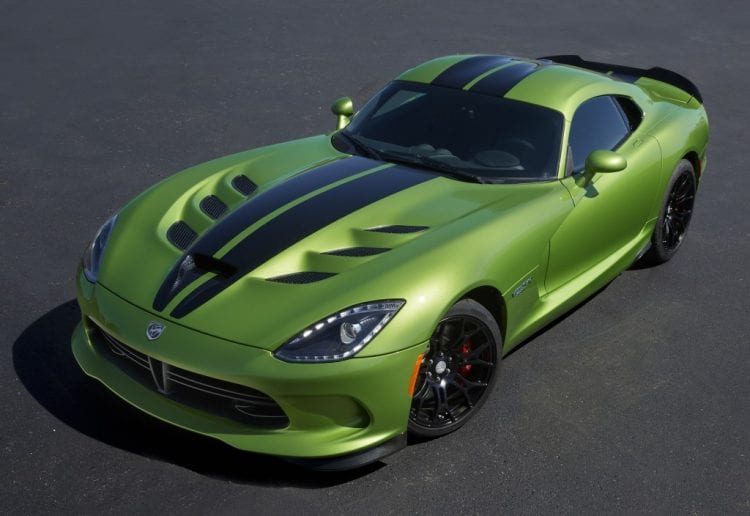 This model will only be offered for two distinct dealers, one from Texas and one from Illinois. This is because these two managed to sell the most amount of cars over the years. This car, like all the other three special edition models, features the Extreme Aero package as well as a unique color scheme. The car is white with a wide blue center stripe and a red driver’s side stripe. The interior also features red accent stitching which is unique to it. Dodge will only make 33 of these. The Extreme Aero package includes the large fixed rear wing, the large front splitter, and rear diffuser as well as the carbon-ceramic brakes which will all come as standard on these special edition models.

Dodge will be making 100 of these. In terms of specs, the car is identical to the Dealer Edition ACR. However, it features a unique color scheme, identical to the car that won the 1997 FIA GT2 championship. The car is white with two blue stripes while inside the cabin only the red seatbelts have been added. In order to differentiate it more from the rest of the pack, it also features the US flag on it B-pillars.

It is worth mentioning that all cars will use the same 8.4-liter naturally aspirated V10 petrol engine which makes a rather impressive 645 horsepower and 600 lb-ft of torque. Like before, a six-speed manual is going to be the only choice across the range. The special edition models are not different in any way when it comes to the actual powertrain. It’s a shame that Dodge did not further upgrade their engine to produce even more power. We are not saying that 645 hp is not enough, but we would like to see even more than that for this end version. 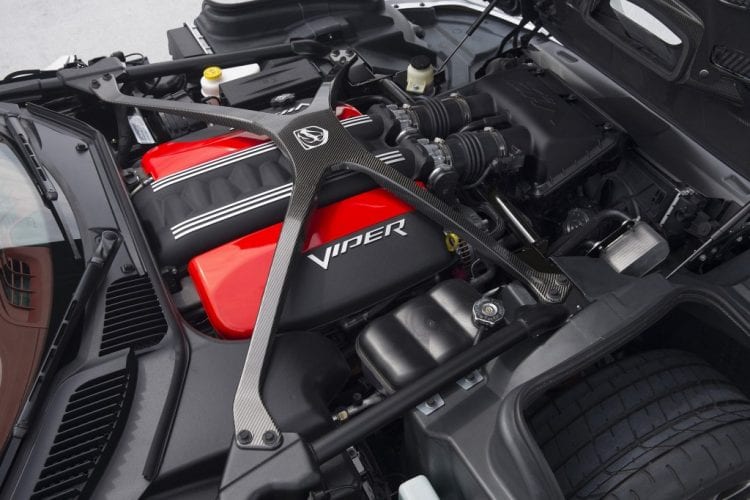