Although officially released back in 2010, the current model of the Charger has been released back in 2005. The car is, in fact, using a really old platform dubbed as the Chrysler’s LX. This rear wheel drive chassis had its roots more than two decades ago, and it simply can’t match the newer cars and demands of the modern market. There have been plenty of rumors about an upcoming 2017 Dodge Charger, which would be a completely revamped car. While officially nothing has been stated, rumors flying around suggest for a drastic change. In fact, it seems that the future Charger might be front wheel drive, and that is something we can’t characterize as an upgrade.

Nevertheless, this would allow it to compete better with the cars in its class, but it would also take the vehicle’s appeal. Many are against this change if it happens to be true, but we do think that it is a move in the right direction. Why? Well, the front wheel drive platform would allow for more space inside the cabin and a more efficient overall design. However, with a front wheel drive car, a Hellcat version would be impossible unless all-wheel drive option isn’t introduced and an insane amount of power that Hellcat can provide would be better exploited with a system that sends power to four wheels. We do hope that when it is going to hit the market after 2018, the car is not going to cost more than $25,000, at least for a base version. 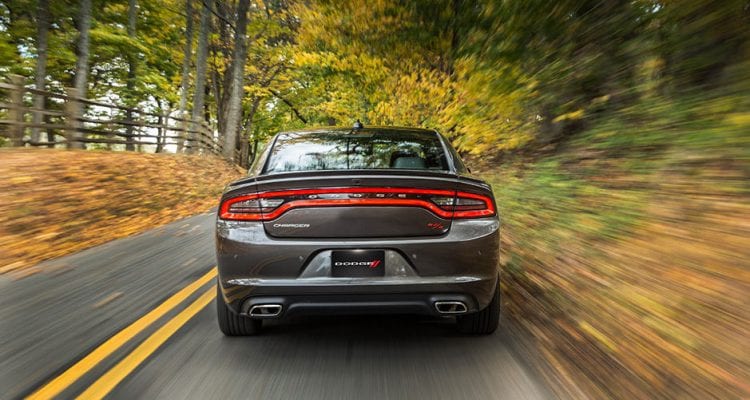 While it would be around $3,000 cheaper than before, the new Charger would get smaller and more efficient engines. Also, its cabin, exterior and everything else will be all new. Rumors suggest that the 2017 Dodge Charger will share most of its components with a future Magnum. Unlike its close sibling, though, the Charger will be the sedan with more power and likely better features. Inside the cabin, we expect more space than before. 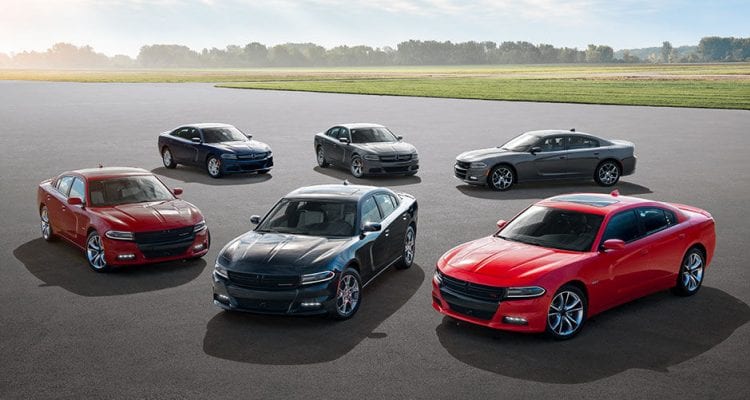 While this wouldn’t usually be the case with a smaller car, the new Charger will be using a more efficient platform. The newly developed underpinnings will offer more interior space with lower mounted seats and more overall space inside because of the optimization. All of this will happen thanks to the fact the car will be front wheel drive at its core and in its base shape.

So far nothing has been said about its design. However, we do hope that Dodge will manage to keep flair unchanged by remaining true to the roots. The aggressive and bold design might be carried over, at least to some extent, to its successor. Despite that, we do expect a slightly shorter hood, likely a shorter wheelbase and an overall reduction in size. As we said above, none of this should impact the interior space in a negative way. 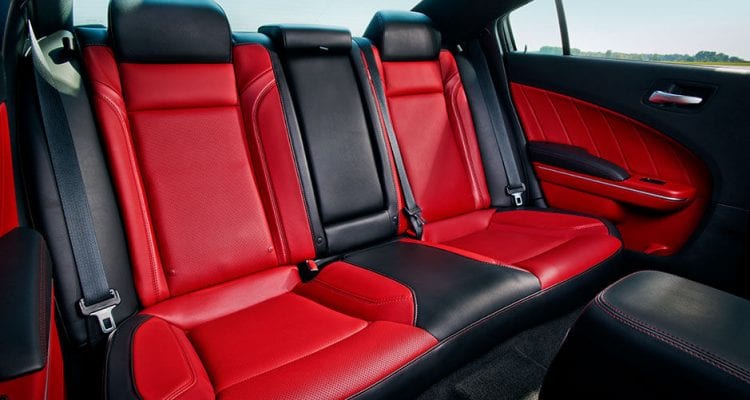 Let’s move to the most pressing aspects of the rumored 2017 Dodge Charger, its powertrain. As it sits now, the car is expected to receive a wide range of engines from a 2.0-liter unit all the way up to a 3.6-liter unit. The base model is likely going to be turbocharged 2.0-liter I4 with 250 to 280 hp horsepower and 250 lb-ft of torque. Something similar was offered with new Camaro.

A V6 is not impossible in a front wheel drive design. In fact, we are quite sure that Chrysler’s Pentastar is going to be used here as well; it could be just carried over offering 292 hp and 260 lb-ft of torque. A manual might be available for the most basic model, but most others will more than likely get a nine-speed automatic. 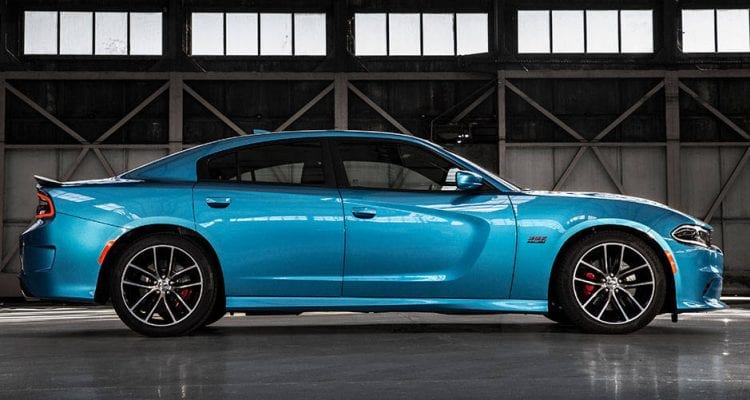 While a Hellcat is not a possibility, unless AWD is introduced, we do expect some high-performance version from Dodge. An SRT6 model is quite likely at this point. This could use a 3.6-liter twin-turbocharged or even supercharged V6 petrol engine with up to 500 horsepower and more than 400 lb-ft of torque. Due to all that power, a nine-speed automatic would likely be used. However, unlike the base model, this one should come as standard with an all-wheel-drive system which would favor the rear axle and in most cases send more power to the back wheels.

While we wait for the new Charger take a look at the 2016 Dodge Charger RT.