The Challenger is one of the last true muscle cars with a crude suspension system and massive engines, but it seems this might change with the upcoming 2017 Dodge Challenger which is rumored to be an entirely new car. The new version is in fact rumored to make use of Dodge’s all-new modular platform which will debut on this particular model.

So far we know that the platform will not be shared with Alfa Romeo or Maserati, which is unusual, but this could mean that Dodge could go for a raw feel rather than the smoother chassis of the other two brands and corporative brothers.

This doesn’t mean though that the car will be as heavy as it is now. In fact, the new chassis will certainly use a lot more high-strength steel, and aluminum and a high-performance version could even benefit from carbon fiber parts. These should decrease weight by a good 500 pounds or more and it should allow Dodge to build a 50 to 100% stiffer car than what they currently have.

The only problem is that the new 2017 Dodge Challenger will only be showcased in 2017, and it will go on the market closer to 2018 or 2019. Meaning that the upcoming Challenger will get a 3 to 4 year penalty when compared to its competitors, and we know that this is a problem in the automotive industry. 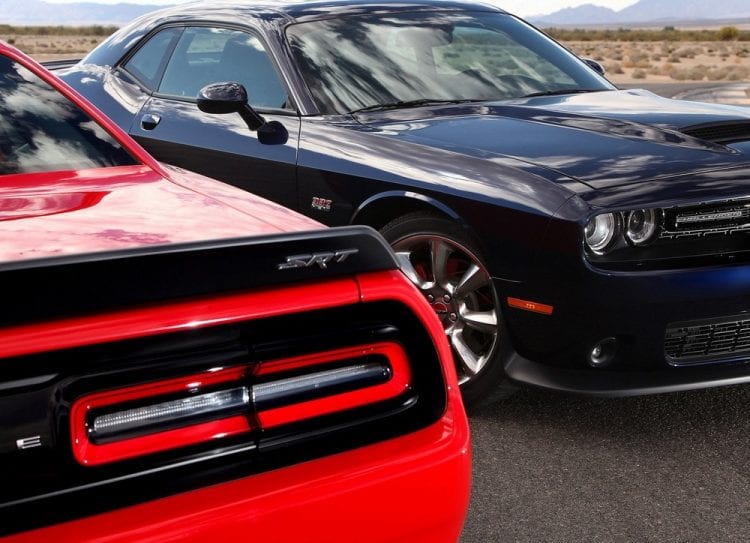 Probably the most impressive part of the current generation is the Hellcat version which uses a massive supercharged 6.2 liter V8 good for 707 horsepower and 650 lb-ft of torque. It is safe to assume that the next generation of the car will likely use a new engine, probably 5.7-liter or even smaller V8 with twin turbochargers. The end result would be a light car, again with over 700 horsepower and 700 lb-ft of torque.

The regular versions will likely be moved to turbocharged engines with smaller displacements but with just as much or more power than the current V6 or V8 offerings. We could also hear that Dodge will not give up on huge engines so expect to see at least one big power plant. A manual is likely going to be offered across the range while for the first time; the new Challenger could be released in Europe with a small 2.0-liter turbocharged mill, but this is still far from confirmed. 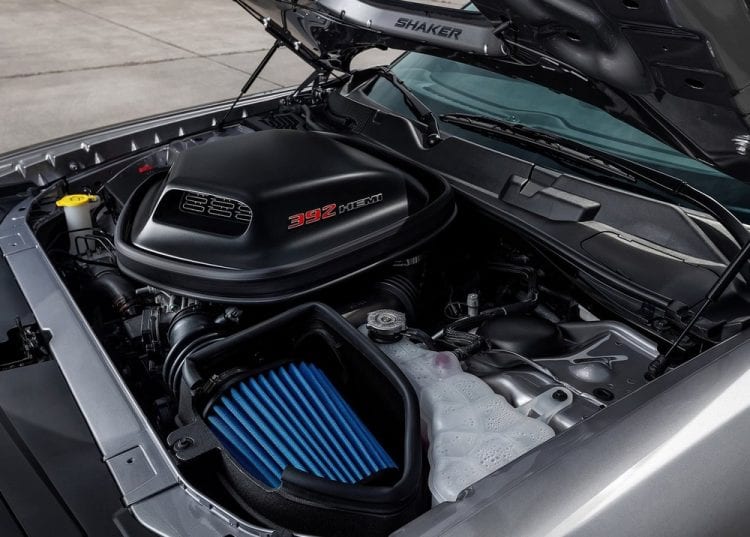 The rather muscular design of the ongoing model is said to be carried over on the upcoming 2017 Dodge Challenger as well. One of the changes for the exterior suggests that the car will be quite a bit smaller, so we also expect some changes to the lines of the vehicle in order to make it look and feel like a big and powerful muscle car machine again. Also, the four seats of the current model will still be found in the new generation but this time around the ancient design will be replaced by something a lot more modern.