This is one of the biggest happenings in the automotive world. It dates back all the way to 1899, being a second organized event of its type in the world when it happened in the specified year. Keeping in mind that Cobo Center in which everything happens, manages to offer almost 1 million square feet of space, and along with mentioned heritage, you can be pretty sure that each one of its happenings is going to bring a lot. And so it did, as it always does, and that is why we are here, to sum up, the best of it.

We just recently wrote about it, and our speculations were right. It does stick to LF-LC concept in abundance, and it does carry lean shape similar to the Maserati Quattroporte’s one as we were predicting. It looks stunning overall, futuristic but without losing in the field of elegance. For the first time, it features turbocharged engine under the hood, V6 one delivering amazing 415 hp. 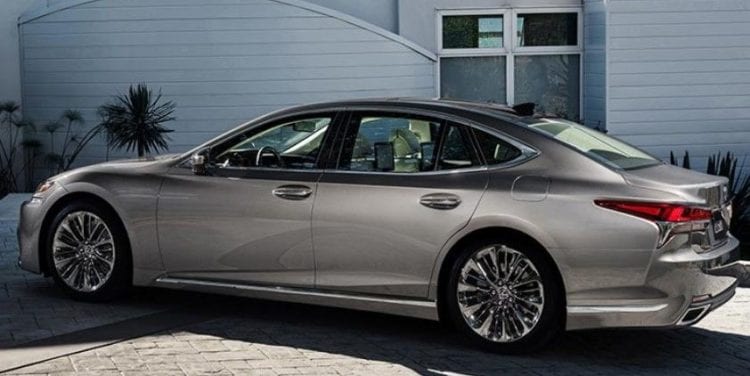 New Terrain is here, and GMC has put a decent amount of work in it as it seems that it had stepped in the new millennium. It comes in proper compact crossover dimensions now, not colliding with bigger Acadia, and it uses new platform same as the one employed for new Chevy Equinox. But unlike the Equinox this thing looks far more interesting with C-shaped lights front and rear, floating roof and a fair amount of chrome.

Also on the inside, there is no single bit to remind us on old, unimaginative dash, while under the hood, all three engines are totally new for Terrain. Brand new has never had more literal meaning. 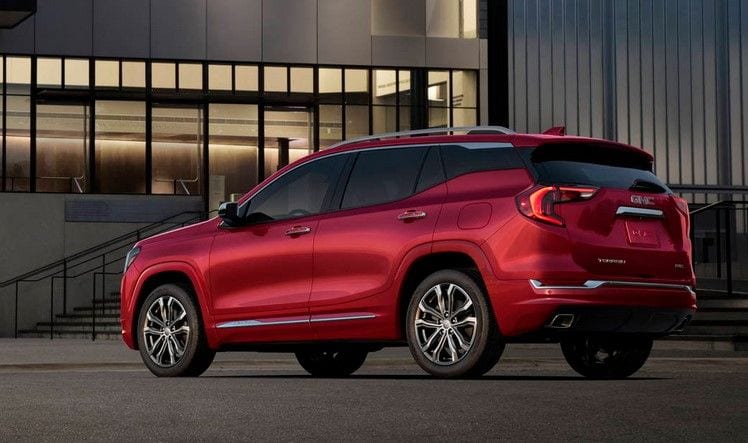 It is a just mid-life refresh for the legend of the truck world, but Ford has managed to tweak almost everything reinforcing it in its perfection. New grille, new lights on both fronts, new 3.0-liter diesel engine and improvements on all existing ones. The truck is now bringing WiFi hotspot, and after autonomous braking, it is capable now of autonomous accelerating within its adaptive cruise control. 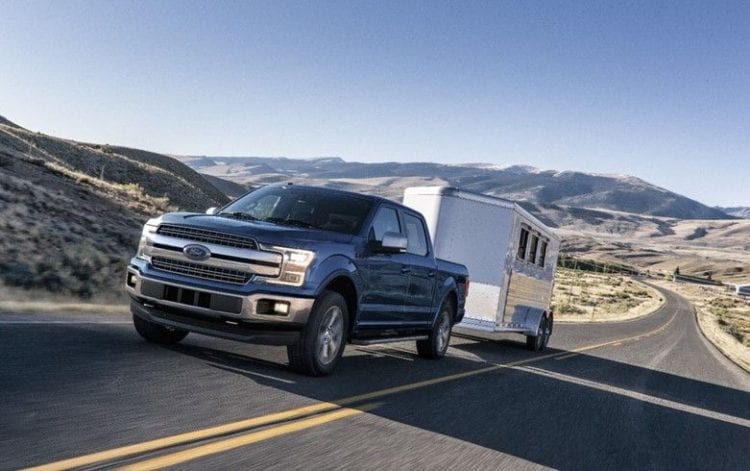 After Ceed in GT version and new Niro, it was obvious that we are going to see more amusing things from Koreans. And the best is here, finally. Stinger is a four-door coupe with proper power under the hood, delivered by 2.0-liter turbo engine rated at 255 hp or with optional 3.3-liter twin-turbo V-6 pumping out respectable 365 hp. With rear wheel drive, it is poised against BMW 3 series, and it does that with highly intriguing looks and incredibly elegant dash for Kia. 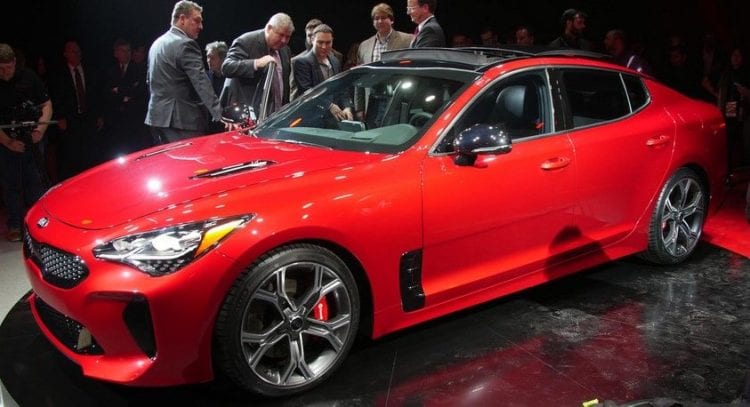 It made its way into the European dealer rooms during the previous year, but it has just arrived now on the American shores. It is bigger and more spacious than the outgoing model and definitely more refined on the inside. It will also come with third row seating for the first time, while engine department is the pinnacle of German efficiency engineering as we are used to. 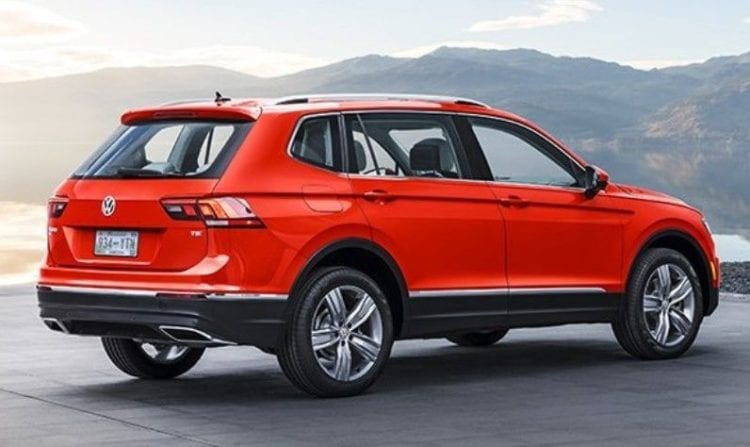 It is one more variation of a living legend, settling in between different trims and versions calling for your reason to choose it. It has some unique bits to set it apart from rest of the line-up, like new 20-inch black alloys and black coloring for various parts over the body including darker taillights. The GTS has also, as the rest of the lineup, stepped in the future with turbocharged power settling under the hood. 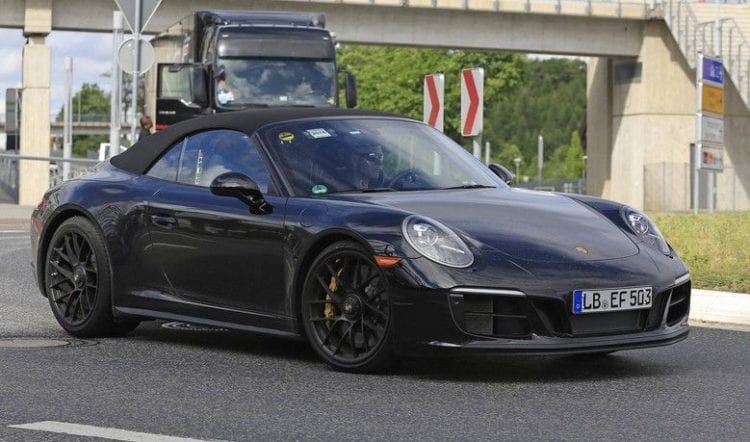 BMW broke the boundaries of SUV world with X6, Mercedes followed after much time with GLE coupe and the only thing that is left is Audi. Well, Ingolstadt is joining the game soon, and this is the preview of what it is preparing for the segment. It is not exactly coupe-ish as rivals, but we would be happy if Audi stays within design cues presented on the new concept. We should also embrace for plug-in hybrid version boosting more than 400 hp. 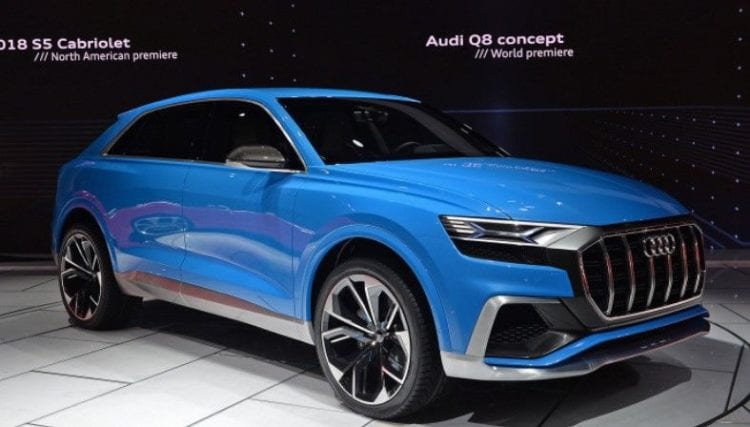 Faced with Dieselgate German manufacturer tries to turn its attention to cleaner solutions, directing its further development to electric vehicles more aggressively. It plays on the sentimental card, presenting us with modern evolution of design lines from iconic Type 2 model. It is unlikely that it will hit production lines, but who knows, time will tell anyway. 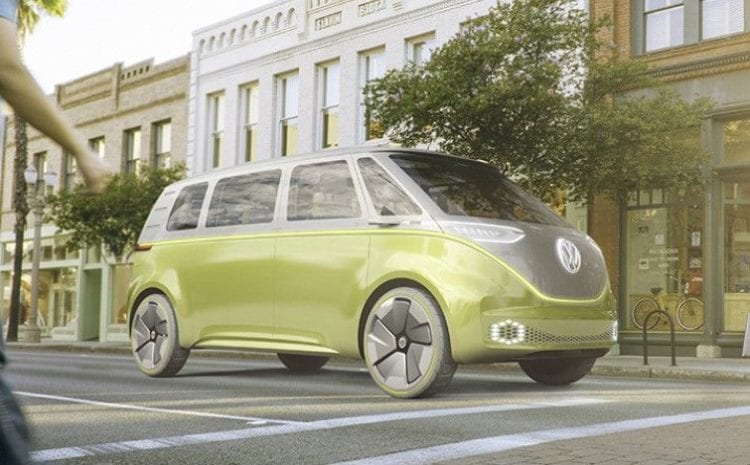 This would be one on the upcoming Bronco. We all know that it was destined to happen and Ford finally gave precise information about it. No more sticking to provoked statements from labor unions representatives, it is finally delivered in an official way. Rugged, two-door, supremely capable, lifestyle SUV will be resurrected by 2020. Not so close, but definitely worth of waiting for.