Dacia is a unique brand. It was revived by Renault who was smart enough to put it in the special position on the market. It went steadily forward and around 60,000 units of annual sales decade ago, seems like a distant past today as you can add 300,000 more units for last year. When French stepped in, the story went up, from SupeRNova, Solenza, and finally, Logan where things started to reveal in a superb manner for Romanians and today we have five models in the current lineup, while one is even SUV.

There is a lot of low-cost brands around the world using the same recipe, Russian Lada, Iranian Khodro, Malaysian Perodua and many more, but all of them are limited to domestic markets or just partially expanded to some region. 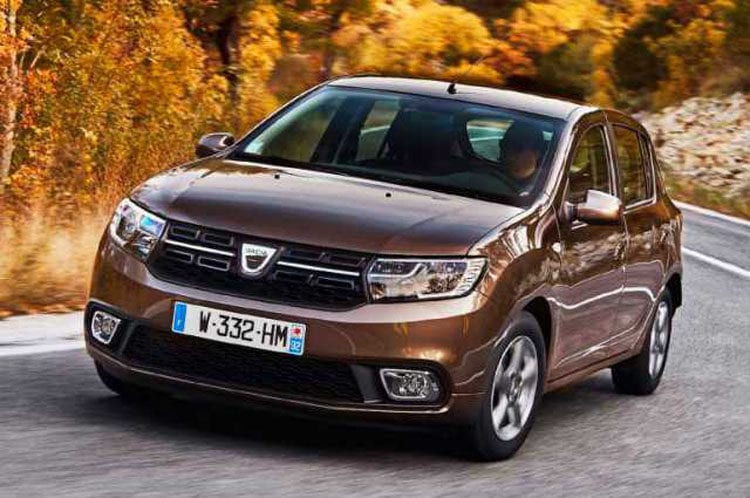 No other similar brand has made expansion as Dacia did and with 36% of sales rise in western Europe, it is conquering rich part of the planet which is contradictory to its nature. One of Romania’s prettier models was introduced in 2012, and we can now welcome its refresh as 2017 Dacia Sandero hits the market.

Refresh brought slightly more elegant look, as headlights and rear lights have a new signature and also grille alongside bumpers is revised. 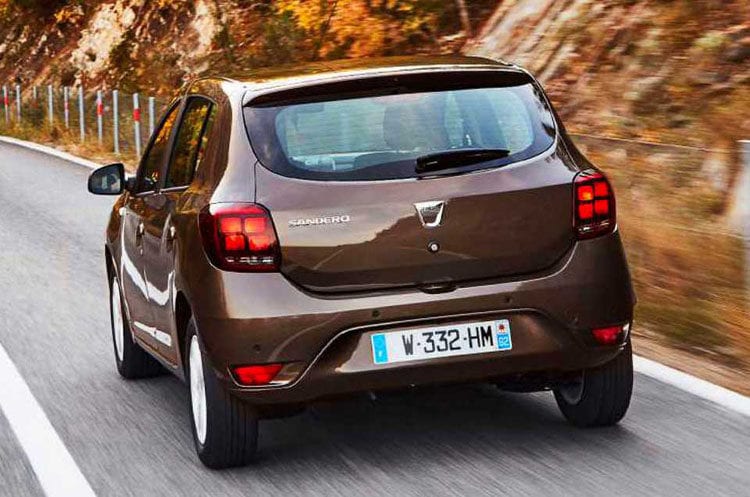 Taillights had now four glowing squares under the dimmed plastic which kind of makes it look cool, while the grille is with more complex shape now, reducing partially feeling of cheapness.

Cabin received slightly better materials in some places, but don’t expect this car to leave its basic idea ever. Cheap plastic is dominant, and it should be. Anything different would cause price rise, and Sandero could just face myriads of other rivals already available to us, while now it is a shiny beacon in the pricey European environment.

On the plus side, redesign brought new modern-looking steering wheel enhancing styling part of the equation. 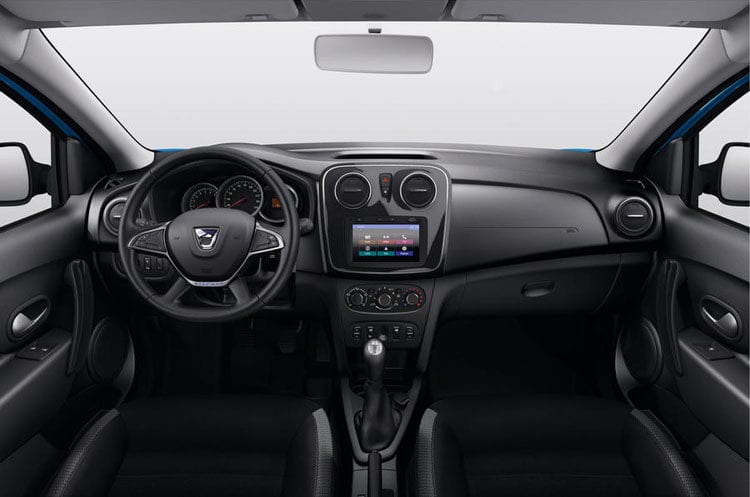 The 2017 Dacia Sandero is comfortable enough and ride quality is decent, always keeping the price in mind. One thing that you get most for your money is space, and it is its special card, as you are getting sub-compact space and generous one indeed, for the price tag seating below ultra-small mini cars of A segment.

When we are on the subject, the boot is 320 liters big, while even more impressive 1200 liters are available when rear seats are folded, which is substantially more than 251-liter size offered by VW UP!.

The old 1.2-liter unit is replaced with 1.0 liter one as the base offering. It has same 75 hp, but in many markets, it will sit in lower insurance and tax bracket. Mentioned engine is noisy, and it doesn’t try to stop vibrations reaching the cabin, so much better choice would be turbocharged 0.9-liter unit with 90 hp or 1.5 dCi diesel with 75 or 90 hp.

Just additionally proving the point is acceleration time of 14.2 seconds to 60 mph, while turbo unit cut it to 11.1 seconds and 54 overall mpg (UK miles per gallon are used here) doesn’t match 57 mpg of turbo powered 0.9-liter, let alone amazing 80 mpg of the diesel.

There are much better looking cars on the market, every one of them offers visibly better quality, each one of them will outperform senseless and clumsy ride of the Sandero, but neither of them has come not even close to its price tag. In the UK it asks for modest £5,995 in Access trim which is unprecedented, while Ambiance asks for still humble £6,995. If you are looking to get the most from every bill, there is no decent alternative.