Home
Dacia
SUV
2017 Dacia Duster – Another One Drives a Duster

The current Duster has been around since 2010 and it became one of the better selling crossovers by offering a very good package for the money. However, the car has been lacking critical features so far and the limited space inside the cabin made some people stay away from it. However, a successor is on its way with the 2017 Dacia Duster which is going to be a very impressive car for the money. So far not much has been officially announced. However, it seems that the new Duster will still use the same B0 platform that also underpins the current generation. This time around though the car will be offered in three, not two, different body styles. 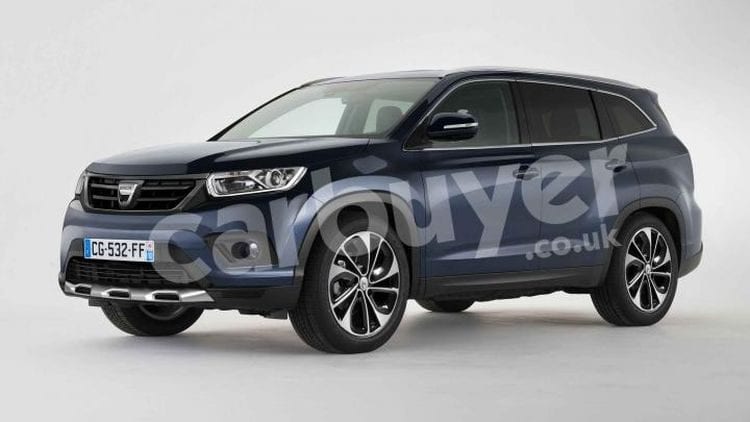 This makes it more than 50% cheaper than some of its rivals, which is incredibly good for Dacia. The problem was the fact that the car was not as safe to drive as the competition and the new model should solve most of its problems.

So far the 2017 Dacia Duster has yet to appear on the open roads but we are quite sure test mules are being driven as we speak. Like we said, the car will use the same chassis as before but likely with redesigned crumple zones and two different wheelbases. The base model will continue to be 4.3 meters long and it will sport the same wheelbase as before. 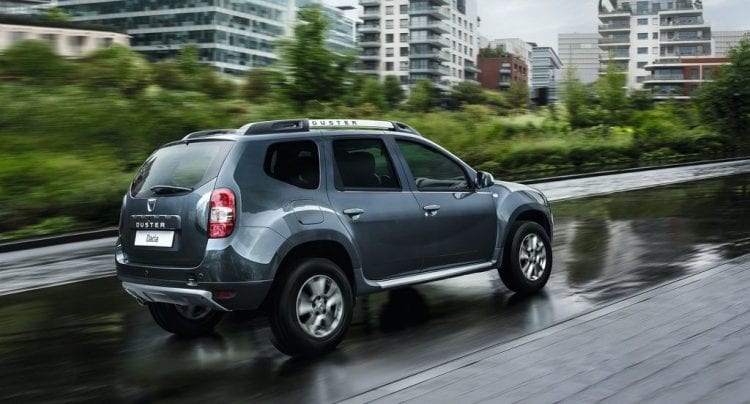 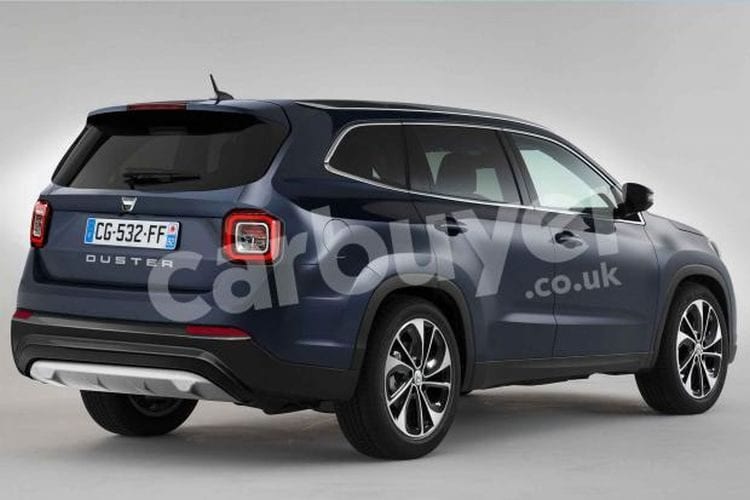 However, it should now offer a much-improved design with a front and rear similar to what can be found on the latest Sandero. On top of that, an online publication said that a seven-seat version is on its way. This one will be using the same wheelbase as the pickup and it should be around 4.7 meters long in order to accommodate the extra row of seats while also offering a usable trunk.

Considering the current model we do not expect anything too fancy here. Like before, the dashboard found on the latest Sandero might be used. The new Duster will definitely sport better materials and more equipment here. 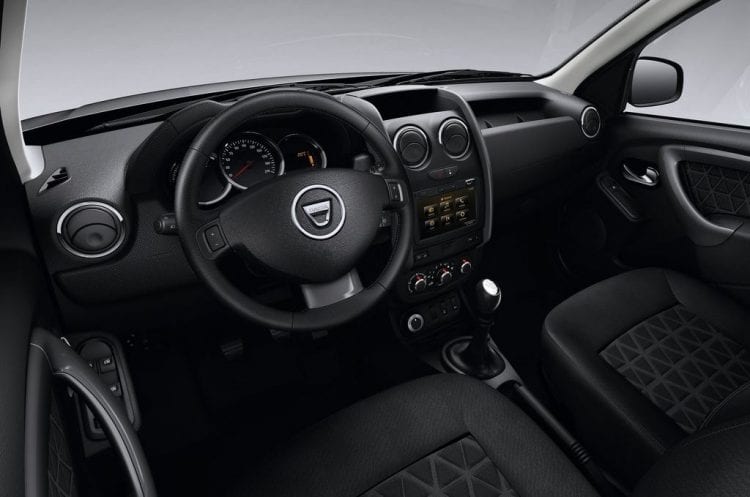 Automatic climate control, the seven-inch touch-screen infotainment unit, cruise control and six airbags should be offered across the range, the latter being standard. Also, the car should now offer at least four stars at Euro NCAP due to the added standard ESP, ABS and side airbags, some of which were missing from the ongoing model.

Due to the fact cars need to become more efficient, the 2017 Dacia Duster should also follow this trend. The base model should come as standard with a 1.2 liter turbocharged inline 4 petrol engine. This will offer 123 horsepower and 151 lb-ft of torque and it should be mated to a five or speed manual, depending on the market it will be sold in. A larger petrol engine is unlikely at this point. However, the car will likely get two different diesels. 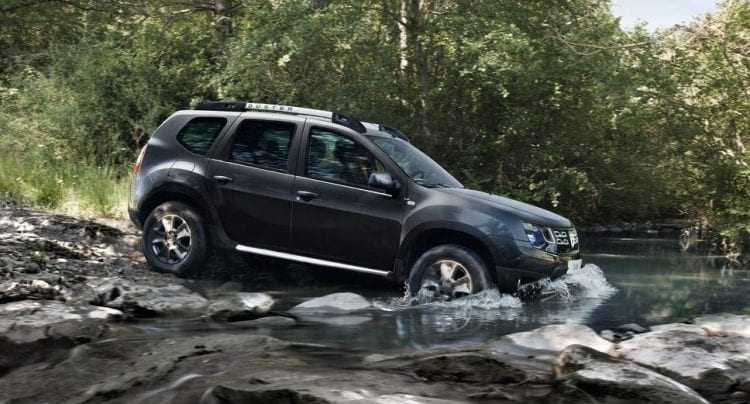