The time when minivans were cool has long passed. Everyone is crazy about massive SUVs and crossovers that carry a payload of high-tech features, which is mirrored in the sales all around the world, especially in the United States. As weird as it sounds, the competition in the minivan segment is slowly dying, but everything can change pretty soon. The next year is the year of the new van from Chrysler, 2017 Chrysler Pacifica, which is the remodeled Town & Country. What is so great about this minivan is that it can revive the competition in minivan segment and shift the allegiance back to these multifunctional family vehicles? Let’s find out.

Chrysler has been on crossroads in the recent years regarding selecting the way to win over the customers once again. The company’s executives clearly refuse to believe that the minivan segment might have reached its end, at least on the American market. Instead of focusing the production on SUVs and crossovers, like many other companies, Chrysler just spent over $2 billion to redesign the platform of its new minivan and remedy the damage done by the previous model, Town & Country.

It has been considered as one of the worst American-made vehicles released in the previous year for low sales and negative customer reviews. A popular review website, Consumer Reports, included Town & Country in its annual rating of “Ten Worst Picks” among the models released on the market in the previous year. However, if you search the net for negative reviews of Town & Country, you won’t discover many, which is pretty surprising. In other words, 2017 Chrysler Pacifica has a very important mission: to save the company’s reputation and save minivan segment, at least in the United States.

The differences between Town & Country and Pacifica, at least regarding exterior design, are evident from the very first look. Pacifica looks like an all-new model, which clearly has been significantly advanced in many areas. First, it is the exterior: Pacifica clearly has one of the best-looking minivan bodies today with great styling theme.

For example, the look in profile reveals the tail that tapers back to a rear window that simulates a wraparound effect. There is one design element retained from the older Chrysler minivans: a sliding side-door that is beautifully hidden just under the rear side windows. Overall, the design is elegant, which suggest that Town & Country has been remodeled to be called Luxury Uptown.

Second, it is the engine: the Pacifica is equipped with the redesigned 3.6-liter Pentastar, which is capable of delivering 287 horsepower. Although we do not need to measure the time this car gets to 60 miles per hour, it is a very efficient and powerful engine that has an enormous capability to carry a lot of cargo and passengers. Moreover, the driver will feel more than competent on urban roads and highways. The top speed of Pacifica is 120 mph, and fuel efficiency is estimated at 18 and 28 mpg for EPA city and highway driving respectively. Moreover, Chrysler announced the arrival of a hybrid version in a few months, which is good news for green cars enthusiasts. 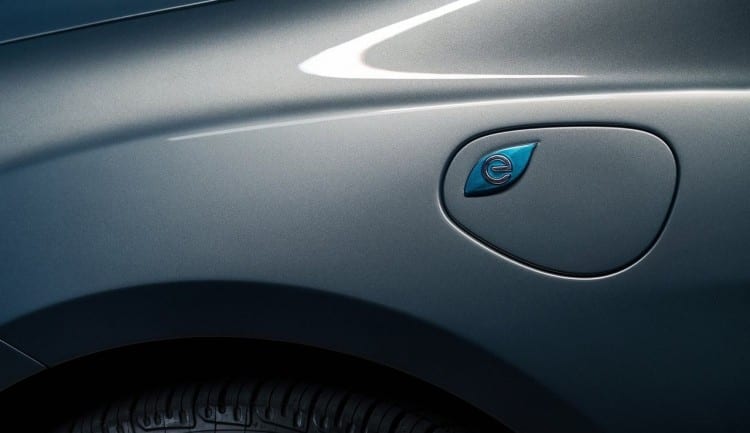 By the way, the hybrid Pacifica PHEV is going to be the first plug-in minivan in the history, which is surprising that it took so long for hybridization to arrive at the segment. According to Chrysler, the full battery will return up to 30 miles of range, a pretty good indicator for a start. It is clear that most customers will be family people, and hybrid might be the best thing offered here.

The vehicle is equipped with the nine-speed automatic transmission that is well-suited for minivans, quickly finds the right gear and optimizes the performance. However, Pacifica does not feature a sport or manual program, which can be frustrating to many, but then again, the vehicle is designed for other purposes than drag racing. So, the transmission will provide a smooth ride, and the engine’s speed will be kept in the most efficient range of rpm’s. 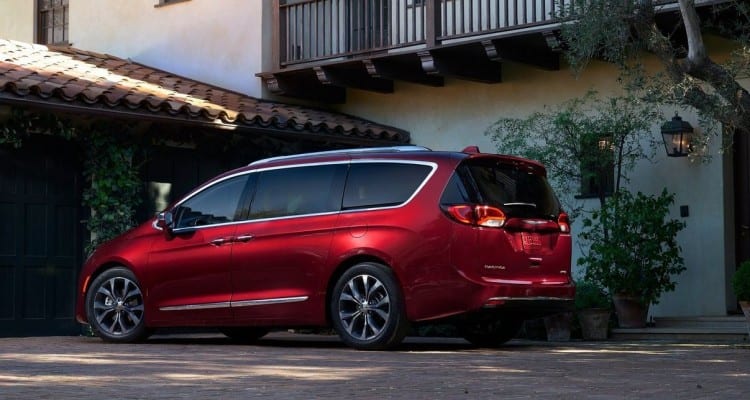 The weight of Pacifica has been significantly reduced as compared to Town & Country. Specifically, the new model weighs 250 pounds less because of advanced materials used in the design, including aluminum (the total weight is 4330 pounds). However, 2017 Chrysler Pacifica is still a massive vehicle, with a 0.4-inch longer wheelbase and the total length of 203.6 inches. This massiveness, however, is a good thing: no other type of vehicle can come even close to matching the blend of cargo potential of this boxy body. This remarkable usefulness is added with kid-friendliness possessed by Pacifica. 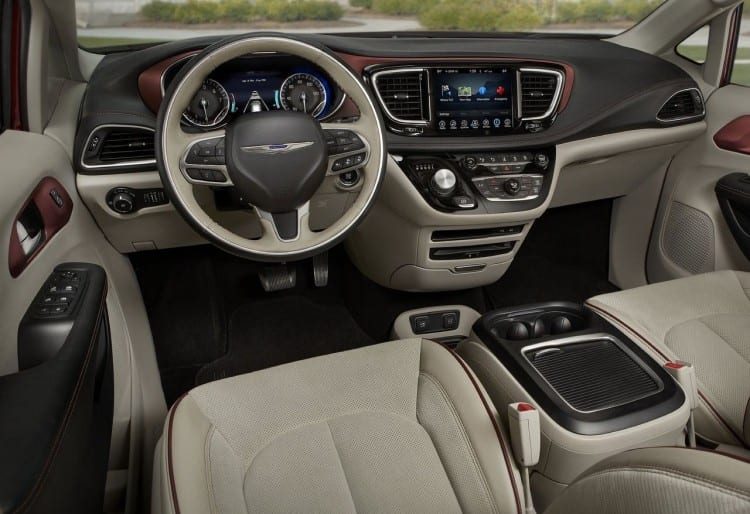 It was surprising not to hear about the revolutionary solutions of Chrysler regarding the platform on Pacifica. Indeed, it is an all-new development; the engine is located in the nose, struts make up the front suspension while the rear one uses the trailing arm design. The list of new features in this minivan continues with the semi-autonomous parking assistant, which is an awesome feature for this segment (given that most luxurious vehicles are equipped with it). The driver activates this function with one touch of a button, which initiates the work of sensors. In turn, they search for a parking spot while the vehicle continues moving along the road and when it is found the vehicle’s system proposes to stop and proceed with the park. Quite useful and awesome function, given that it can recognize both perpendicular and parallel parking spaces.

Price of the 2017 Chrysler Pacifica

The starting price for 2017 Chrysler Pacifica is $29,590 for the LX model. The company is going to sell some Pacifica Limited Edition models for starting price $42,495, which positions the vehicle into a premium segment. With 8.4-inch touchscreen, Wi-Fi hotspot function and compatibility with 3G networks, this van is not just a cargo beast but a very functional vehicle that can help to drive kids from school and do many other things.

It is good that Chrysler is trying to follow traditions and revive the minivan segment with this pleasant vehicle because it certainly represents the new generation of vans, both gas and plug-in. Let’s wait for more details when the vehicle is unveiled later this year.