Chrysler’s current flagship sedan is the 300 which is not exactly on the same level with a Mercedes E-Class or even a Cadillac CTS. In order to raise to the level of its competitors, and probably try to beat them, a new model has been rumored to be released for some time. The 2017 Chrysler Imperial might be something more than just a rumor, especially since Chrysler is well known for testing prototypes ever since 2007 and 2008. However, they never actually released it as they thought the 300 would suffice. This is about to change and so far it seems that the upcoming Imperial might be based on the same stretched Alfa platform as the upcoming Charger.

The new chassis is a rear wheel drive design which has been designed by Alfa specifically to beat the likes of BMW M3 and Mercedes C63 AMG. It comes with a very impressive spec sheet and it is made mostly out of lightweight aluminum with some high strength steel and carbon fiber parts. 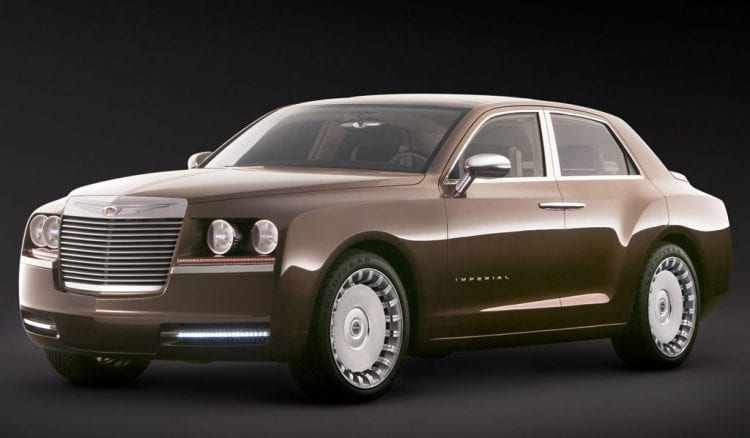 With the added length to its wheelbase, the chassis should be enough to develop a car very similar in proportions to the latest CT6 which is a more premium executive sedan than the CTS. The price for such a car is still unknown but considering the competition, over $60,000 is very likely.

Currently, they don’t have a specific design scheme to go with the rumored 2017 Chrysler Imperial but this is not an issue. Why? Well, considering it will become their new flagship, it is safe to assume that the Imperial might come with its own design scheme which will then be carried over to their lower end models. 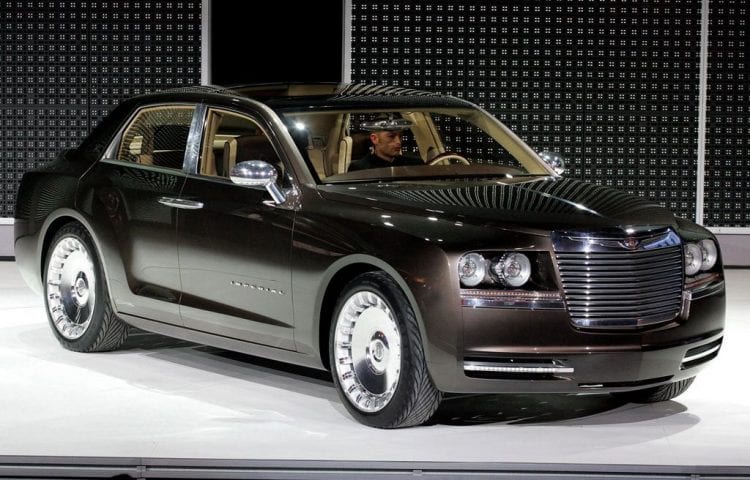 Considering the size and Chrysler’s current cars, the new Imperial might go and become one of the classier-looking American cars on the market. However, despite that, it is highly unlikely for it to receive the design scheme of the Imperial concept which was basically a blatant ripoff of a Rolls Royce.

Like will most other flagship sedans, the Imperial will most likely feature rather unique interior. We do expect some design cues to be at least similar to what Maserati is offering with the Ghibli but with a slightly more classic feel. 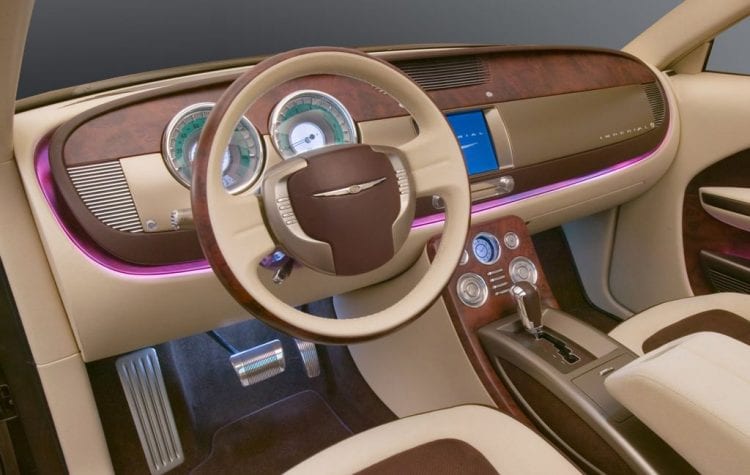 The dashboard will most likely be quite conservative in design and most of the controls will be moved to an LCD panel. This should allow Chrysler to maintain the feel and design they want without compromising on features. Also, thanks to the longer wheelbase, it is expected to offer similar levels of leg and headroom in the back to those of the CT6.

Because the car is likely still under development, we can’t say for sure what engine it will use. However, luckily, since the FCA Group acquired them, Chrysler does have quite a few options. Our best bet would go on the Ferrari-made 3 liter twin-turbocharged V6 which can be currently found on the Ghibli and Quattroporte. This engine, despite being small, offers a very impressive 404 horsepower and 406 lb-ft of torque. The 2017 Chrysler Imperial would most likely use this engine in a different tune level with more low-end torque and a slightly more relaxed output. 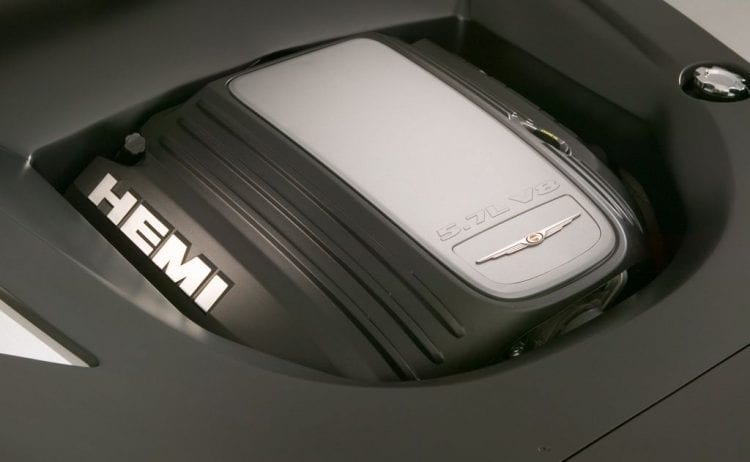 Despite that we should still see a 0 to 60 MPH time of around 5 seconds and a top speed closer, or limited, to 150 MPH. In any case, a seven-speed automatic that will drive the rear wheels might be used. Some also suggested for a more powerful V8, the same found in the Quattroporte. However, this would make the car just too expensive to make sense so until they will actually showcase it, we do believe that the 3 liter V6 is the best option for the rumored Imperial.