Breaking through in the small sedan sector at the moment is very hard. It’s arguably one of the toughest segments with the most amount of competition and options (apart from maybe the crossover SUV). You have so many variations on the market itself that you can easily get lost even if you’re an expert. You don’t just have a small compact segment anymore. Oh, no, now you can divide them based on small variations in the wheelbase, trunk space, seating arrangement, engine capacity and so on. You get the point, the list goes on and on. Within that segment, you have Chrysler, who seems to be still struggling a bit.

The last time we covered a vehicle from this car maker, it was the model 200, the 100’s slightly larger brother. It was an effort to get Chrysler out from the financial mess they’re in and return them to profit. Although it was a great car, there was absolutely nothing wrong with it, it just didn’t catch on in the numbers company was hoping it would. You can dissect it all you want, but the reason for it is the following: it was a boring vehicle. Sure the looks offered some consolation, but the overall experience was that it’s an accomplished car with not a lot of character. 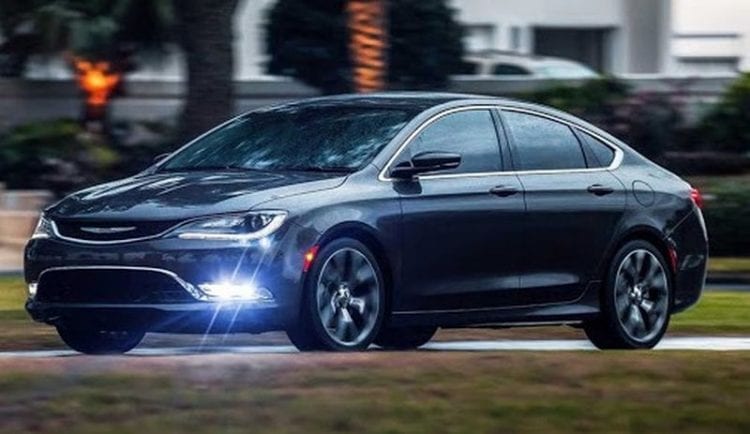 Well if you have a problem with the character, who do you turn to? That’s right, the Italians. They’re as flamboyant, arrogant, charming and unpredictable as you like (no offense meant). Fiat is an automaker based in Italy, but it actually owns a lot of other car manufacturers. One of the brands under its wings is, you guessed it, Chrysler. Fiat has a new model called the Aegean, and since Chrysler borrow almost all of its models from Fiat, it’s no surprise that the 100 is based on this model. You can see this as a bad thing and say that this makes the car more European and not American, but the truth of the matter is that if you start looking closely at other supposedly “American” cars, you’ll find they’re made in Germany or Europe in general. A lot of the stuff from Buick, for instance, is just a rebranding job done on Opel/Vauxhall. The better way to look at it is to say that the 100 is now a car with a lot of passion and character because it’s slightly Italian.

Based on the images, the new 100 is sure to be a handsome looking car. I mean just look at it. It’s so much more elegant than the 200 or even the 300. There’s something about attractive small cars that’s just irresistible. They’re as cool as they come. The 100 has a classic sedan shape but with some distinctive design features which are uncommon for a small model in this segment. The front headlights feature LED, and they’re especially amazing. If you look at the front light group alone, you might think it’s been lifted from an Aston Martin or something similar. We’re really impressed by the way this thing looks. Well done Chrysler (Fiat actually). 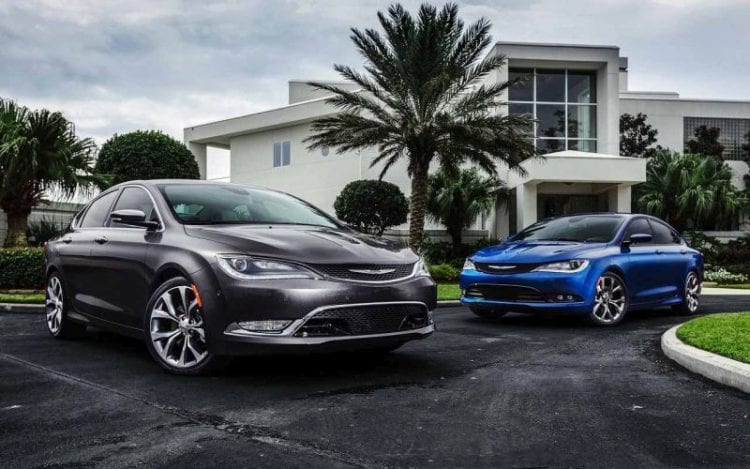 The interior is nothing special, but it’s certainly not a bad place to be. The materials are average, about on par with the competitors. The fit and finish are great, and there’s a lot of technology on board to keep you entertained and occupied at all times. The seats are comfortable, but they don’t look they offer a lot of support but really, who corners at a 10/10 pace with this thing? You get a lot of headroom and legroom and most importantly, cargo room. The fact that it’s smaller doesn’t mean it’s less practical. It’s very nearly as good as the 200 despite being smaller in size. The room has been managed beautifully to accommodate and extract the maximum it has to give, and it really shows.

The safety is ensured by the latest technology features such as ABS, traction control, stability control and so on. It’s even rumored to have lane departure and a whole other array of gizmos currently not available on cars of this caliber. 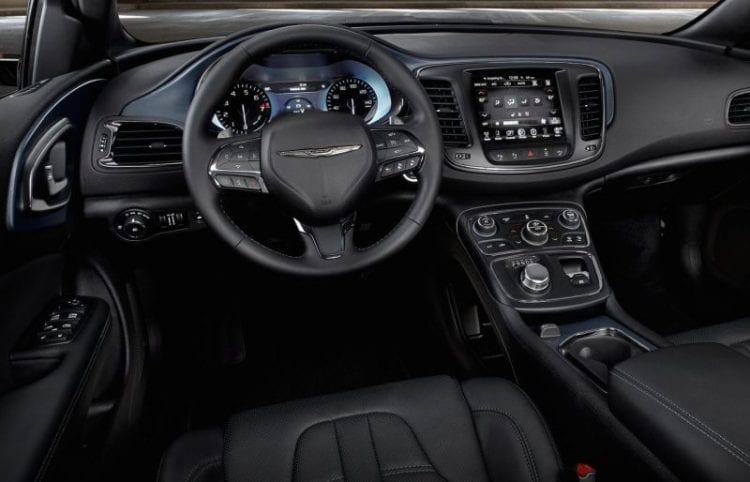 The Fiat model will most likely have small engines, ranging in power from 90 to 130 hp (because it’s only sold in Europe it doesn’t need a huge engine and a crazy amount of hp). The Chrysler version, on the other hand, will have both the 2.0 and 2.4-liter units on offer. The slightly less favorable 2.4 should develop 184 hp with the 2.0-liter turbocharged unit pushing a healthy 250 hp. The great twin-jet so-called “Aero” engine from the Fiat 500 may be present but since it’s a slightly larger car we don’t think it’ll make an appearance.

Power will be sent to the front wheels only (per usual) and to ensure it gets there will be a nine-speed auto transmission. That’s actually the first nine-speed gearbox in the class. A manual transmission should be standard in the segment given that it’s cheaper to make and repair so keep your eyes open. If you want the nine-speed, you may have to pay extra.

There’s not a lot to talk about when it comes to the performance either. The fastest 250 hp one should do 60 in under 7 seconds and closer to 6-second mark, and it might hit 140-150-ish mph (a bit optimistic). The fuel economy should be decent, especially with the 2.0-liter engine, looking at the amount of power it offers. Around town, it might struggle to get above 24-25, but on the highway, it will probably touch 29 mpg if you’re super careful.