The original Volt was introduced back in 2010 and quickly became the best selling range extender vehicle in the World. The second generation has been released at the end of last year, and it is a far improved version. Because the competition is now tougher, a small update has been released recently with the 2017 Chevrolet Volt. The car comes with minor improvements over the original which should make it a much better deal than before. However, there are still plenty of drawbacks with it which make it a bit of a tougher sell than the original. When we add the fact that this one starts at little under $34,000 without any government grants makes it a great deal, but more on that a bit later. 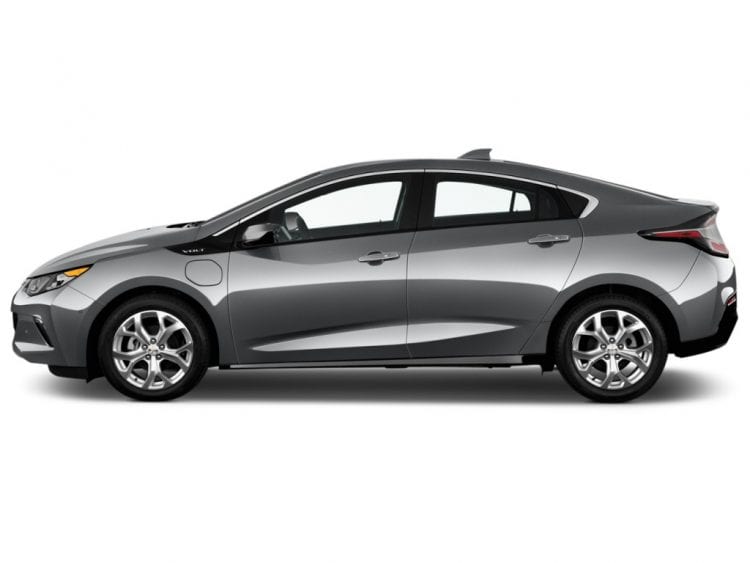 The new Volt is based on the D2UX platform which is actually a variation of the D2XX. This has been previously used on the new Astra as well as on the Cruze, and it is an upgraded chassis over the older one. However, while the platform is great, the running gear is a bit lacking. Because the new Volt weighs more than 3,500 pounds, it does not feel exactly agile. On top of that, many reviewers stated that the car might be a bit unusual to drive as it offers a rather unique behavior through corners. This means that it leans to the right more than to the left plus understeer could be different depending on the situation due to its traction control system. 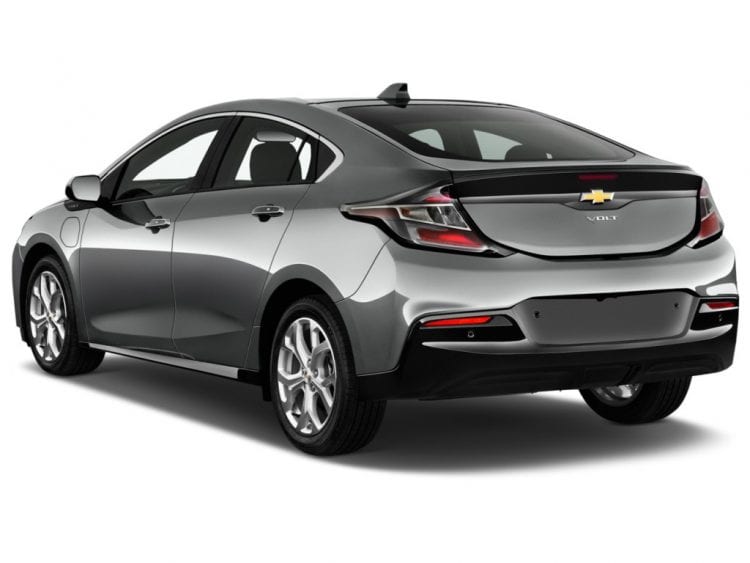 The exterior and interior design choices

The exterior of the 2017 Chevrolet Volt is definitely much more appealing than that of its predecessor. Instead of the dull and boxy look of the previous car, the new one offers a much curvier look which appeals to the broader market and larger number of buyers. This vehicle gets some of the design cues found on the Cruze as well as on the European Astra, and the result is outstanding for this class. Unfortunately, applied design comes with its drawbacks. For starters, it is not the best in terms of outward visibility due to the raked roof. Also, the rear doors are a bit small, and access to the back seats might be harder than necessary. 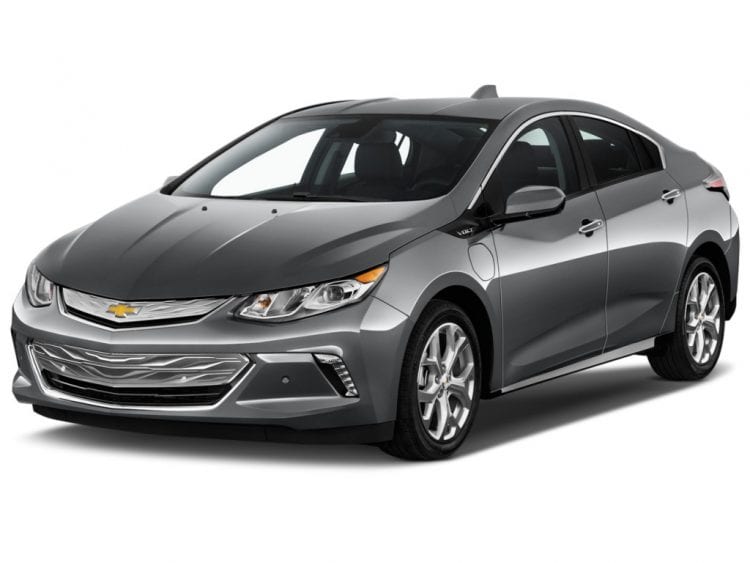 Its cabin is a lot better than the exterior, at least for driver and the front passenger. The seats are quite comfortable but a bit too hard. The driving position is also great, and the two LCD screens offer all the usual information found in a hybrid. GM also brings all the safety and driving assist aids you would ever want in a car like this. Unfortunately, though, the rear seats offer less than ideal amount of space. Even though it is advertised to have five seats, the middle passenger would basically have to ride on the battery pack; far from ideal situation. The two outward passengers aren’t in a much better position either. Even though the seats are nicely profiled, the material is just too hard to be comfortable during longer journeys. 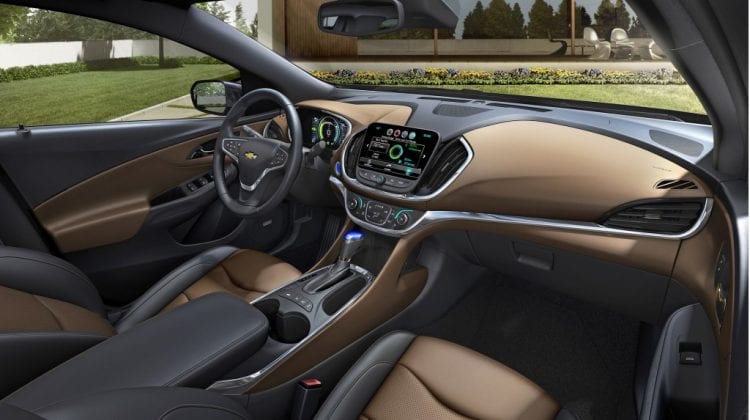 The powertrain of new Volt

The main reason to buy a 2017 Chevrolet Volt has to be its powertrain. This is because the car is a plug-in hybrid which offers little over 50 miles of all-electric range. This is more than enough for most people’s daily commutes which is what GM wanted. On top of that, we are getting a small 1.5-liter naturally aspirated inline four engine to prolong the ride. After the electric range is used, the car will run like any regular petrol powered vehicle while offering more than 30 MPG on average. However, the main advantage is the electric motor. If driven in electric mode only, the Volt can save thousands of dollars every year that would otherwise go on fuel. Also, because it offers the possibility of having a much more range than an electric vehicle, the Volt can be had as the only car while some electric vehicles that only offer 100 miles of range and long recharge time can only be used as commuter vehicles and not much else. 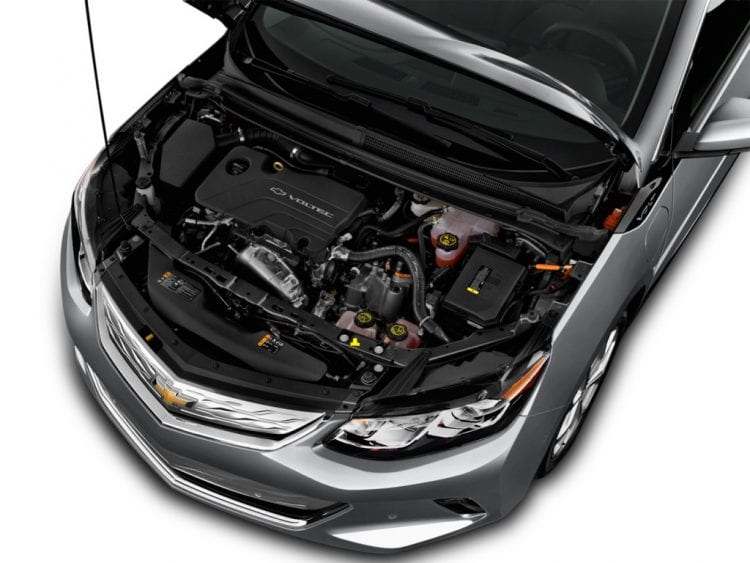