The previous version of Chevrolet Trax has been released few years ago and the company has decided it is the time for an overhaul. This decision is reasonable considering the sales volumes of the model on the international market, which already exceeded 400,000 units. In the United States, Trax achieved impressive results and was titled as the second best-selling small SUV, or as some like to say, subcompact crossover. In addition to North American market, the model has been selling like popcorn in Asia, especially in China. As the result of this success, the company decided to remake Trax, which received the most upgrades in styling and high-tech features.

2017 Chevrolet Trax – Ideal for the City

The Chevrolet calls the new Trax the “City-Smart SUV,” build for the urban lifestyle and exploring. If the city you live in appreciates the aggressive look, then Trax is a good option for you. The update includes much narrower headlights wrap around the front end, LED daytime running lights and taillights, and larger wheels on higher trims. Also, it looks more athletic with the dual port grille with sportier and more aggressive stance. The dimensions of the vehicle are estimated at 168.5 x 69.9 x 65.9 inches (LWH) and curb weight is between 2,800 – 3,200 lb depending on the trim you choose. Here is an interesting fact: the 2015 Trax has been attracting more female than male customers, with 60 and 40 percent of them respectively. According to the Chevrolet’s website, this percentage was the highest in the brand’s entire lineup of vehicles, so the new design was developed with the customer in mind.

On the inside, the new 2017 Chevrolet Trax is just as beautiful due to a complete redesign. The functions are easily accessible for the driver and passengers because of their convenient location around the cockpit. Most of them are included in the new instrument panel which features a sweeping upper dashboard design. Chevy fans will definitely be glad to see a 7-inch diagonal touchscreen that provides many awesome features through pre-installed Chevrolet MyLink infotainment system, including onboard 4G LTE connection, Wi-Fi hot-spot, maps, and compatibility with Android Auto and Apple Car Play. Given that Chevrolet promised to cut the price on the Trax, it used plenty of cloth material within the cabin and the seats.

On-board 4G LTE connection certainly deserves a little bit more attention. Undoubtedly, it is an awesome feature that can provide some serious entertainment for passengers during a long drive. According to the manufacturer, it is the most powerful and most reliable built-in data connection available on the vehicle market, which is automatically activated after the first setup. By partnering with AT&T, Chevrolet was able to provide this revolutionary feature in the new Trax, thus improving the in-vehicle experience and delivering faster Internet connection. 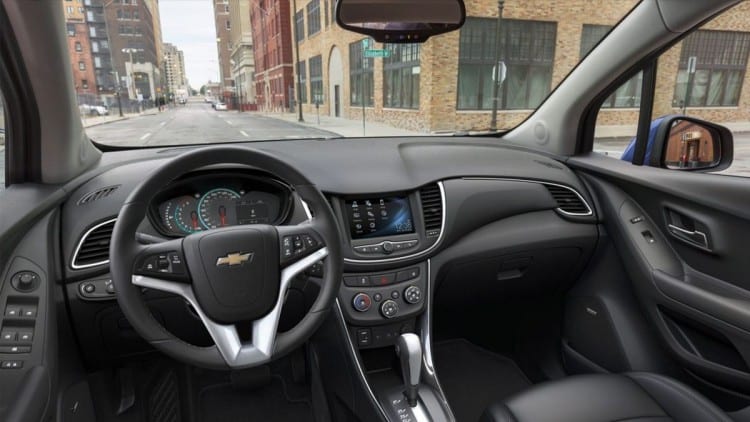 The list of updates continues with remarkable safety features list, which was referred to as “next –level” by Chevrolet’s website. The company clearly has a point, because Trax has a high number of various add-on’s that help to be safe on the road. First and foremost, this vehicle is equipped with ten airbags, including side-impact airbags and rear seat airbags that create a considerable circle of protection in the case of an unthinkable event. Second, the company used advanced high-strength steel that is popular in most recent models on the SUV market and increases the overall vehicle strength. Of course, blind spot monitoring, rear cross-traffic alert, lane-departure warning and forward collision warning are available as well. 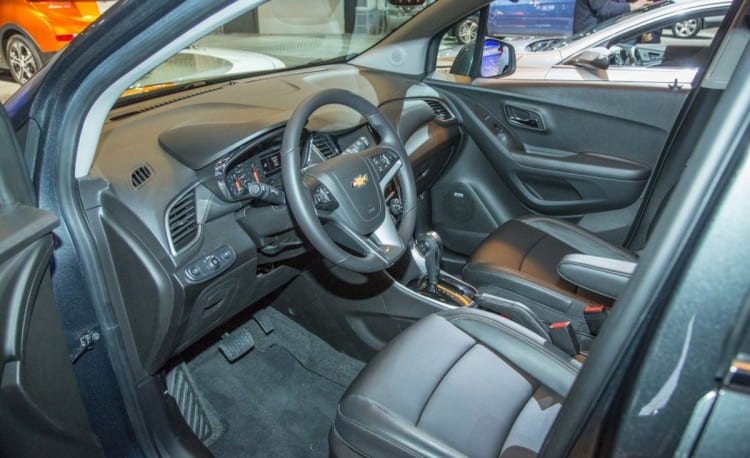 There are three innovative safety features that were specifically highlighted by the Chevrolet at the Trax’s page on the corporate website, such as Automatic Crash Response, On-Star Advisor, and Stolen Vehicle Assistance. The first respective feature is activated in case of a collision with the deployment of the airbags and sends the signal for the On-Star Advisor, which is a system responsible for sending the location to the emergency services through GPS.

Stolen Vehicle Assistance is another cool function that greatly enhances the security of the vehicle with the GPS tracking. If the vehicle has been stolen, it will be found in a matter of minutes because the built-in GPS module helps authorities to identify its exact location. These features represent a new generation of vehicle safety and we are used to seeing these on luxury cars, but the time has come for these to be spread and we are sure that Chevrolet will continue to add them on future models.

Among those great updates, however, we find a powertrain featured in the previous model. The company decided to go with the 2015 model’s turbocharged four-cylinder 1.4-liter engine that produces as much as 138 horsepower. It is capable of reaching 60 miles per hour in just 9.4 seconds, which is perfect for this vehicle because it is not really advertised as a performance oriented or a getaway car. As it was mentioned above, Chevrolet said that Trax was specifically made for the city roads so the performance is in line with its purpose. At the moment, there are no fuel efficiency figures for the latest Trax but they will certainly differ from the previous model (31 highway and 24 mpg city with AWD), rumors suggest that highway result might be pushed to 33 mpg while city rating could stay identical. 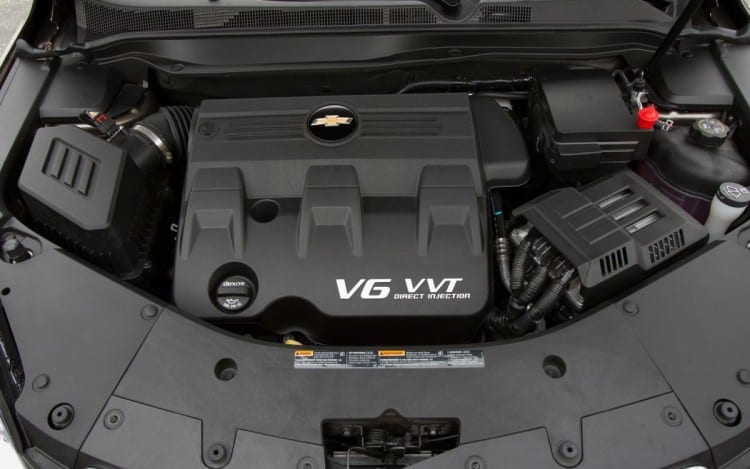 What We Think – Chevy Trax Conclusion

The sales of the new Trax start later this year and three trims will be available: LS, LT, and Premier (AWD will also be available as an option). So far, no starting price has been announced but it is reasonable to claim that it will be around $21,000 staying in line with the previous version. Undoubtedly, Trax is an impressive vehicle in a hot segment, so if you are looking for a subcompact SUV, you should definitely check it out. Chevrolet has invested a lot of efforts in a complete redesign of this car making it more attractive, and they were successful. If Trax is priced as predicted, it will be an affordable car for almost everyone, which works for the Chevrolet plans to achieve the same growth like they did in 2015. We can probably expect the sales of Trax to continue with similar volumes but next overhaul may not come as fast as this one.