As we were saying, Chevrolet has been busy preparing for Chicago Auto Show, and we have a new special edition that will decorate almost whole lineup, or precisely eight Chevy models, honoring GM racing heritage. Silverado is already available for purchase, while 2017 Chevrolet Camaro Redline Edition has to wait for the month of April along with Colorado and Cruze. Traverse is even further away, set to arrive in June, Trax in July, Equinox in October and finally Malibu in December.

Inside remains unchanged apart from special floor mats. It is impossible to provoke indecency, as normally ten available exterior colors are in this case reduced to three, including Summit White, Silver Ice Metallic, and Black. Out of the all Chevrolet models that are going to feature Redline edition Camaro is by far most suitable and definitely best looking once treated with it. 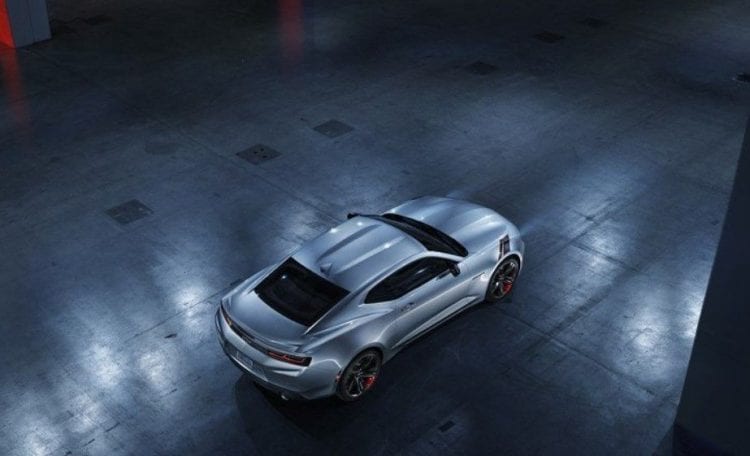 Redline edition can be matched with both LT and SS version, which means that basic LS trim is skipped in this case. LT model brings 18-inch alloys, rear vision camera, remote vehicle starter system, air conditioning, remote keyless entry and power mirrors, while higher part of same trim brings leather upholstery and climate control, among other stuff. Mentioned variant comes with a 2.0-liter I4 turbocharged petrol engine that’s delivering 275 horses and 295 pound-feet of torque or with 3.6-liter V6 rated at 335 hp and 284 lb-ft. Even smallest engine propels Camaro to 60 mph in decent 5.6 seconds.

SS trim is better equipped, and it adds 20-inch wheels Brembo brakes, dual zone climate, head-up display and some other stuff. Have in mind that SS trim can only come with 6.2-liter V8 boosting 461 hp and 455 lb-ft of torque while reaching 60 mph takes only 4.4 seconds. Also, you need to know that SS brings much more compared to lower trims in a visual sense, as it has unique fascia with a special bumper, meshed grille, vertical daylights, hood vents and tail spoiler for the rear. 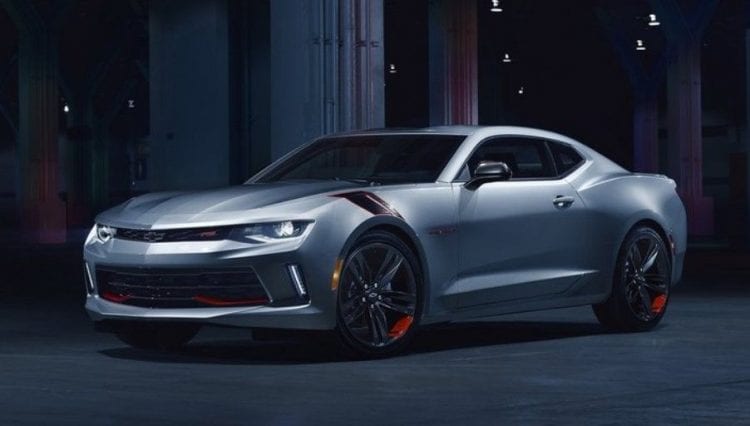 2017 Chevrolet Camaro Redline Edition IF YOU WANT ONE

You’ll have to wait for April this year, as the first thing. Cheapest Camaro with LS badge starts at $26,900 but as we said it can’t be matched with Redline Edition. First entry to black and red world is LT trim and 2.0-liter turbocharged I4 which asks for $27,600 not significantly differing from starting figure.

The official price for the 2017 Chevrolet Camaro Redline Edition is not announced yet, but we predict that it will circle around $2,000, so you will be close to $30k as a start. If you go wild, big V8 with the higher part of SS trim along with special edition and maybe some extras could easily push you close to $50,000.