The latest generation of the CTS was released back in 2013 and since then it managed to be the only US-built car to compete successfully with the likes of the Mercedes E-Class or even the BMW 5 Series. This makes it one of the best executive sedans ever built here, and the car is only going to get better. It seems that an update is on its way which will be released with the future 2017 Cadillac CTS.

This model is going to include quite a few styling changes, a lot more technology, and new features. Just a while ago some rumors even suggested that the car will also get new engines that could improve both performances and fuel efficiency. 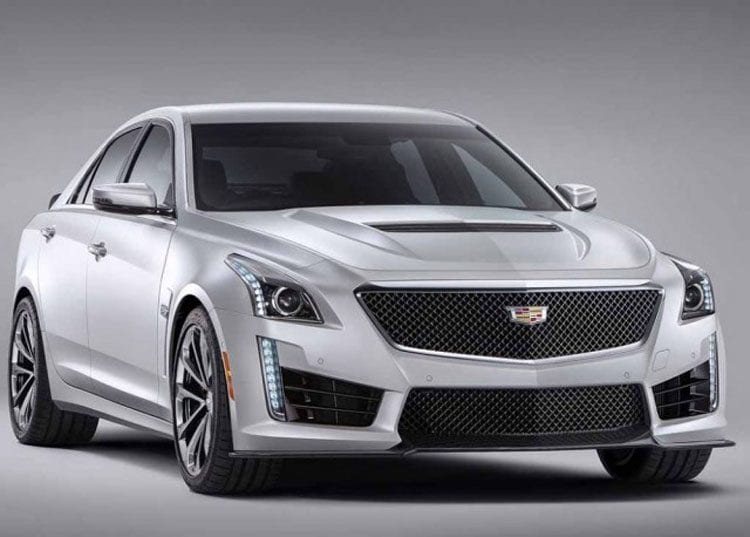 The base starting price of around $47,000 for the current generation is going to remain unchanged, but it seems that the top end CTS-V car might get a bit cheaper thanks to a new engine. The release date is currently unknown, but we could hear that it will be revealed this winter, and it will go on sale shortly after in early 2017.

So far, Cadillac showed only a few of the features which are going to be found on the mid-life facelift version of this car. Some of these include a new set of seats that come as standard which is going to offer an auto-ventilation feature that will likely prove to be quite useful. 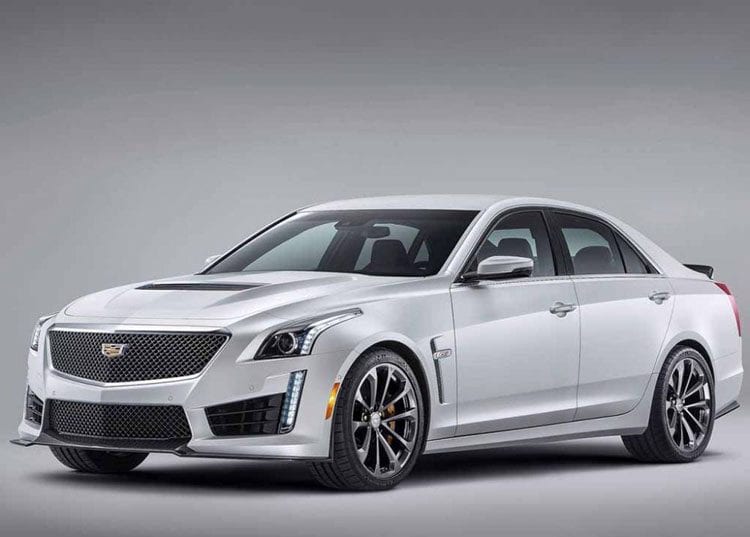 On top of that, the new vehicle will be available with a new infotainment system even for the base trim which will allow the driver to install apps, remove or limit certain features of the car in order to allow teen drivers to drive more safely. Infotainment system will come improved thankfully to the Android Auto integration as standard.

The Apple CarPlay feature will likely be unavailable for some time after launch, but we do expect this to be changed. To give people more customization options, Cadillac is going to include a lot more color options for both the car’s interior and exterior. 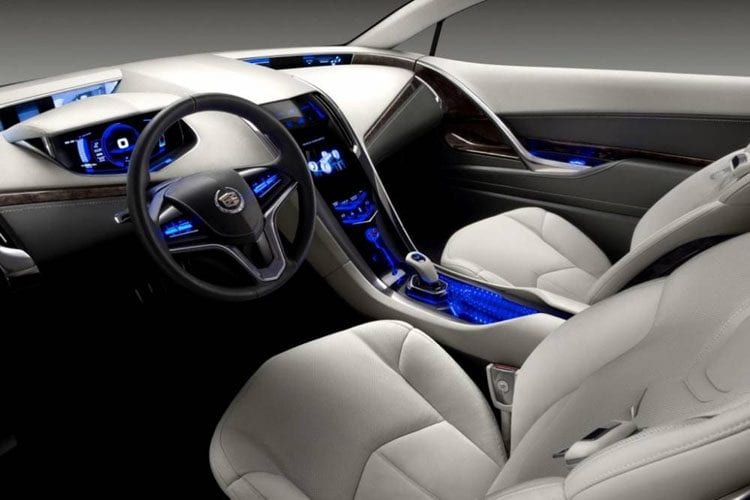 The base three engines that are currently being offered on the car are likely going to be carried over unchanged to the 2017 Cadillac CTS. As a result, it will come with a 268 horsepower 2.0-liter inline four, a 3.6-liter naturally aspirated V6 with 335 horsepower or a 420 horsepower twin-turbocharged V6.

The news will likely come in the form of an entirely new powertrain for the CTS-V which may ditch its current supercharged V8 in the favor of a smaller 4.8 liter twin-turbocharged V8 with a similar output of around 600 horsepower and over 600 lb-ft of torque. All engines will be available with an eight-speed automatic and rear wheel drive while some will also be available with Cadillac’s all-wheel drive system.