BMW certainly created some waves upon introducing X6 in 2007. It boldly claimed creation of new segment coupe-SUV, although, in reality, Ssangyong did it first with Actyon two years earlier. Since most of the world don’t know how to pronounce Ssangyong or even what it is, X6 could easily defend its pioneering title.

Anyway, BMW had a funky idea, and it curved the roof on X5 and attached a higher price to it. Development of the new model was expensive as much is the development of estate version for some existing sedan. Adding to that X6 model doesn’t cost an extra dollar for BMW to produce compared to X5 and yet it asks for a couple of grand more from buyers, I guess as some form of fashion tax. 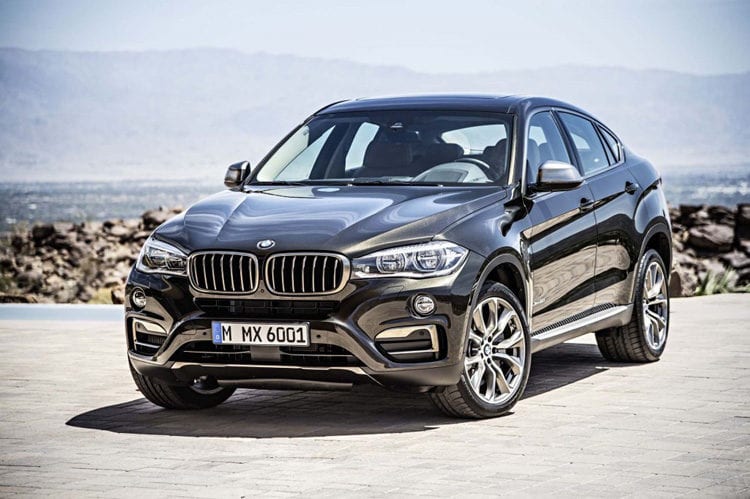 Although X6 has just a fraction of sales of its sibling, due to the price tag it is very lucrative to Munich car maker. From the similar reasons Merc has recently joined the game with GLE coupe, and we believe Audi will naturally follow in the future. After two years since the second generation was introduced let us see what 2017 BMW X6 has to say about itself.

It took almost everything from X5 and yet it has plenty of its own personality. To be honest, even the front fascia is not the same, you’ll hardly recognize differences if you don’t have both of them right in front of you. If you do, you’ll see that front bumper is actually not identical with different air intakes and altered position of fog lights. 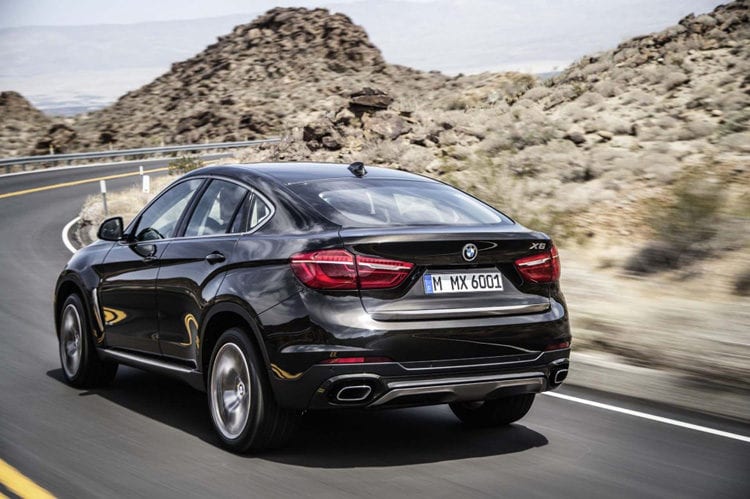 At the rear, things are completely unique of course, and that is the part of the car causing the commotion. For many it appears as a beached whale, I guess blue one, for others, is marvelous. One thing is clear, and that is when compared to the last generation it is much sleeker and more elegant, more like an orca now. Still not a dolphin but huge progress indeed. If somebody ever connected it to any other adjective, the revelation of Merc’s GLE coupe completely diverged that type of feeling from X6.

The cabin is completely taken from X5, and that is good. It means that it offers visibly better materials than old generation, superb build quality and overall feeling of luxury and refinement. On the honest side, design is not especially modern or imaginative, but it compensates with mentioned virtuous. Don’t let the questionable rear end scare you, space is abundant.

It is improved from the previous model, as roof starts its worst slope after your head when you are in the back. Leg room is an inch smaller than in X5, but overall still very decent one and cargo space is respectable 26.6 cubic feet.

A place where every BMW shines and this one is no exception. The base engine is sDrive35i 3.0-liter V6 delivering 306 hp enough for a run to 60 mph in 6.4 seconds. It could also be xDrive35i if you check the AWD box. Stronger is twin-turbocharged xDrive50i 4.4-liter V-8 rated at 445 hp and capable of 60 mph sprint in 4.8 seconds. 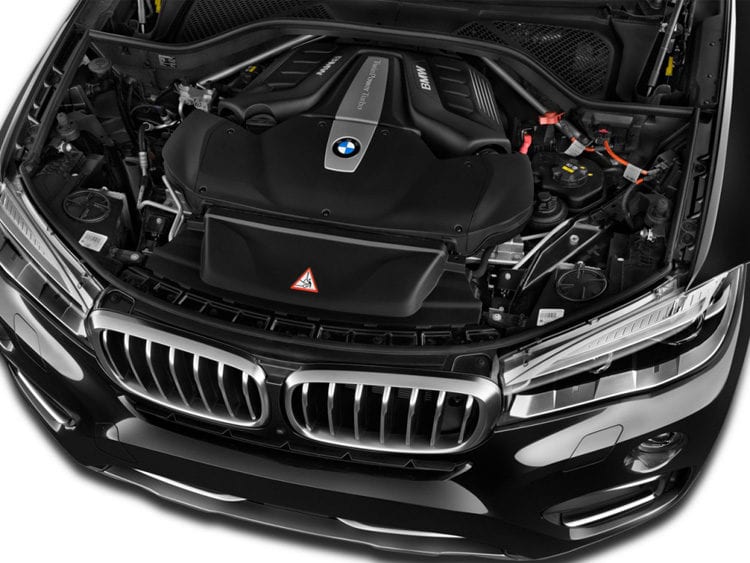 If you want better, there is ludicrous X6 M who’s same V-8 now delivers 567 hp, and it needs only 4 seconds to reach 60 mph. I don’t know whether it is necessary, but amazing surely is. If you are interested in efficiency, you shouldn’t be, but we are going to tell that you can count on 21 mpg combined at best to 17 mpg at worst.

2017 BMW X6 is an interesting choice for buyers, and that is the reason why it attracts so much attention. It is more than interestingly looking, still spacious, well equipped and it drives like cornering maniac for the SUV. Any improper adjective issues it maybe had are solved with the introduction of GLE coupe, and despite few extra thousands, which for the price tag of $62,000 doesn’t seem so scary, we actually don’t know reasons for you to avoid it.