The current X5 was released back in 2013, so its mid-life facelift is getting quite close to release, or is it? Well, there are some strong rumors which suggest that the current X5 will not receive a mid-life update mostly because BMW is trying to move all of their cars to a new modular platform and the current X5 is still being based on a rather old architecture. While the German company still hasn’t released anything official about the future car, the rumored 2017 BMW X5 is expected to be an all-new vehicle with a lot of upgrades under the skin.

These improvements will make it better to drive, more efficient and a lot safer than the current model which is already one of the best in class. 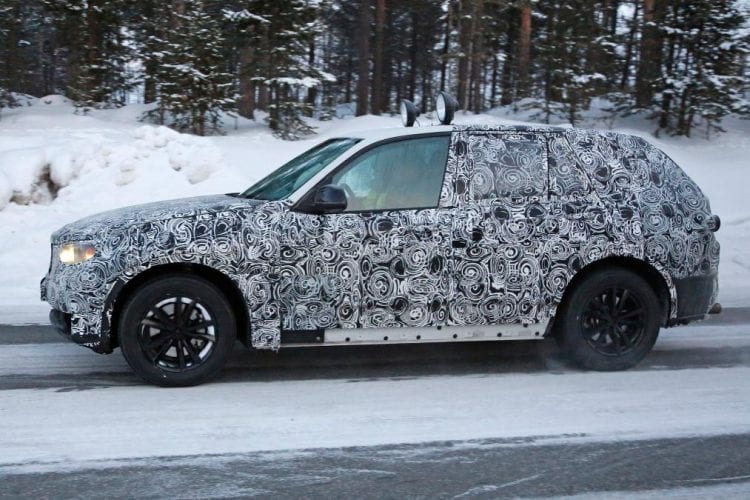 There is still no word on the actual design of the car, but rumors suggest that just like with all the other BMW cars, the 2017 BMW X5 will look a lot like an update of the current model and not like an entirely new vehicle. This is exactly what happened with the 7th Series so expect a more aggressive front end and likely a wider stance than before. 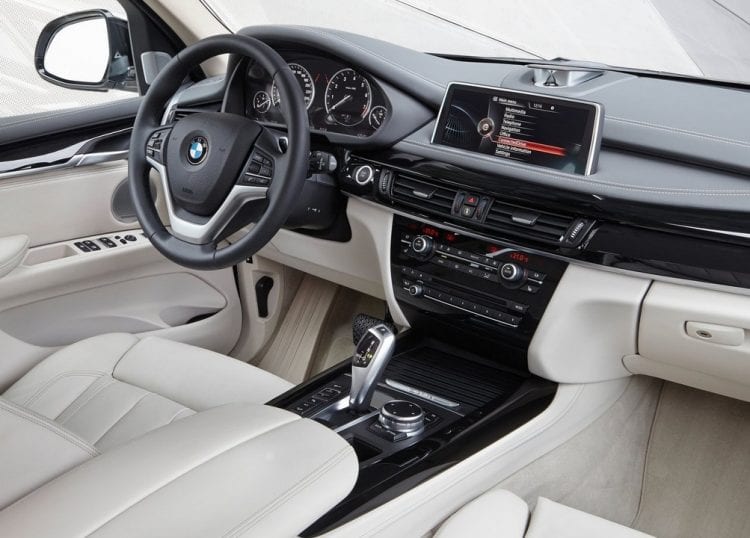 A model of the upcoming X5 has been caught testing in the winter of Scandinavia. From the looks of it, we can notice that is quite similar and almost identical to a regular model but at a closer inspection, it is clear that despite the fact the body is the same as before, the wheelbase, track width and the actual length of the car are all different. This is because the upcoming X5 will be using BMW’s new CLAR architecture which has first been showcased on the all-new 7th Series. To benefit from this platform, the new X5 will very likely be released by the end of 2017 and go on the market soon after that. The price is still unknown at this point, but it should stay quite close to the ongoing model. 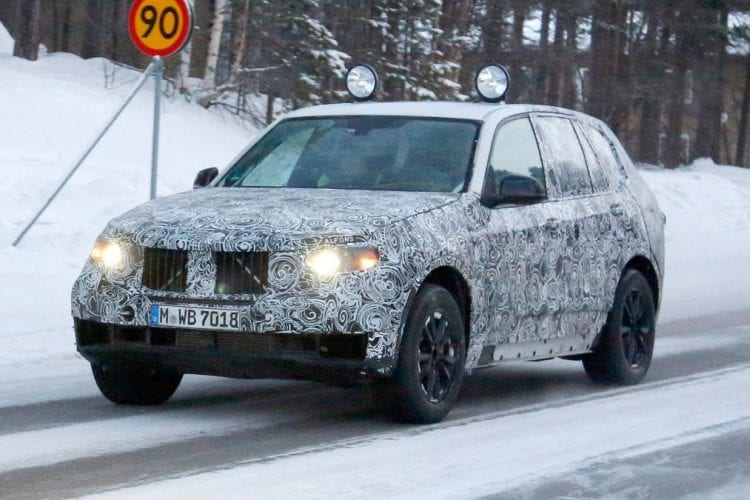 Just like with the current generation of the X5, the upcoming model will still use inline 4 and six cylinder engines as well as likely a V8 for the top end M model. The base engines should be similar, if not identical, to those in the current model but the X5 40i and 45i as well as the M-Sport model. It’s going to receive an upgraded 3.0 liter twin-turbo inline 6 or a twin-turbo model with an electric supercharger to provide more than 450 horsepower and 500 lb-ft of torque. The M model, on the other hand, is expected to use BMW’s new generation 4.0 liter V8 with as much as 600 horsepower making it one of the most powerful and fastest SUV’s. 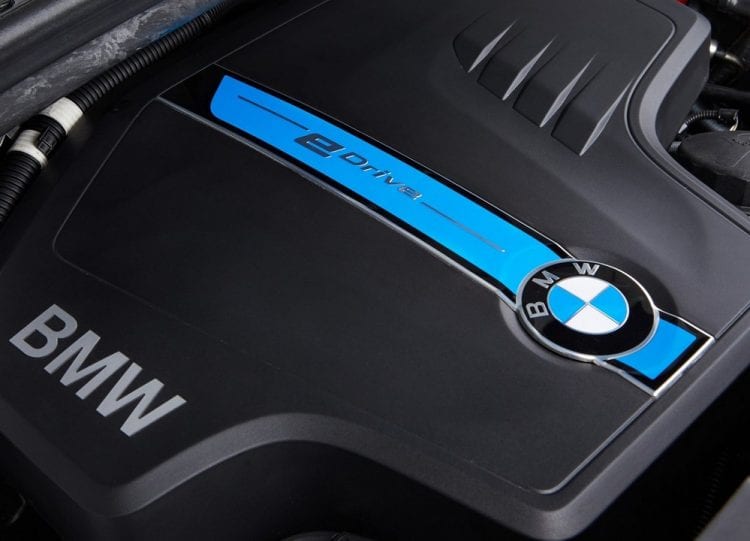