If you are on the market in search for a full-size luxury sedan, a choice is not that wide as it can be with lower segments. Currently, Audi A8 is eight years old, and same goes for Jaguar XJ, Cadillac XTS is a relic from the past underneath, which might turn your attention than to Mercedes S- Class, which is nothing short of perfect. But, what if you desire something sleeker, leaner or more athletic at least in shape, well, that definitely leads you to Cadillac CT6.

This vehicle is a huge positive leap for GM, but maybe not quite there yet, so you’ll end up with 7-Series. But which one? Let’s say you are not in Europe, or you just don’t dig diesel, and while well over ten grand pricier 750i powered by V8, let alone M760i with V12, might appear as overstretch, 740i comes as bingo. But, what if we just for a second try to think outside of the box? 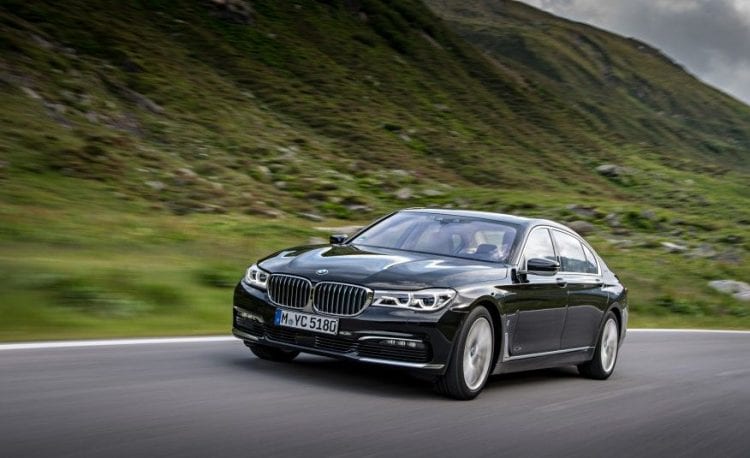 WHAT ABOUT AN e?

There is one more thing in the lineup named 740e iPerformance. You probably guessed that it is about hybrid in its case and you are right. This is not only BMW with iPerformance version, as it is also featured with 3-Series and X5. In this case, e would stand for 2.0-liter turbocharged I4 delivering 258 hp and 295 lb-ft, which is joined by an electric motor rated at 95 hp and 184 lb-ft, while total power is 326 hp and 369 lb-ft.

The hybrid powertrain is capable of propelling 740e to 60 mph in 5.6 seconds, while fuel efficiency is unbelievably high 112 mpg combined.

Cadillac and Jaguar don’t offer hybrids at all, while Audi’s one is way undercut in power with only 244 hp, so Merc stays as an only proper competitor here. Its offer is actually wide on this field, and it ranges from S300e delivering 231 hp to S400e with 333 horses and ends with S500e boosting 436 hp. In the US, the Stuttgart-based car maker is offering only the top end hybrid model, designated as S550e over there, but is almost $7k pricier than our Beemer.

Yes, there is one if we broad the picture here. So, should it be “i” or “e”? 740e has I4, 740i has V6. Petrol twin is faster to 60 mph by one tenth, which is small enough to be considered as irrelevant. More pluses for traditional drivetrain is $5k lower starting price, you can fill up your tank in minutes, the boot is bigger, and we think that this should conclude its pluses in this comparison. Or maybe we should add, nice V6 exhaust noise.

Or should we? This is an ultimate luxury cruiser and actual lack of noise and vibration with the hybrid is hardly a minus, as serenity naturally goes with luxury, don’t it? 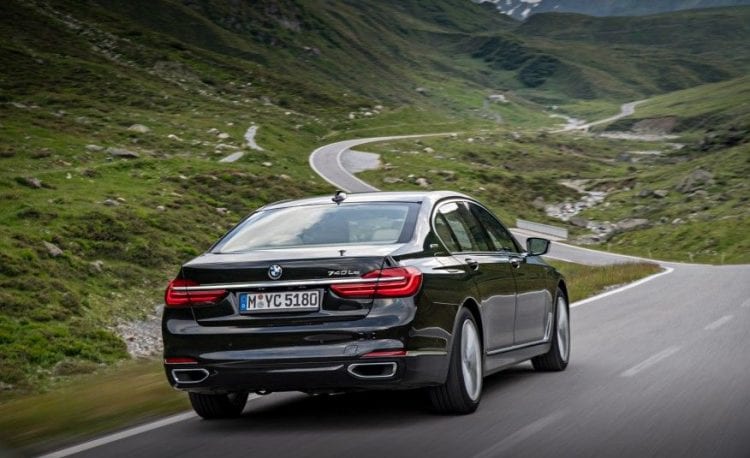 Now its hybrid time to shine. Power output is exactly the same, but with “e” you’ll get almost 40 lb-ft more, and we all know how brutal is torque power when electric motors are in the equation. Yes, you may spend some hours charging the battery, but you’ll get three times better fuel efficiency, easily destroying even the diesel models in that segment.

In the end, you’ll be driving the future, saving the planet, while you add tiny $5k to existing price and loose some of the boot. If we start to think outside of the box, the case is closed.