When BMW introduced the coupe version of 3 Series in 2006, nobody could argue that it is beautiful, but still, something was missing. It seemed incomplete, it lacked more sharpness, more dynamics in its styling. Even 1 Series Coupe, which was introduced later, managed to look more vigorous despite being quite cute, and all that in an extra small package. In 2014 Germans have decided that coupe deserves its own moniker and it became 4 Series, with one new addition to the family, Gran Coupe or four-door extra stylish coupe.

New 4 Series went backward in some areas compared to the predecessor, especially when the introduction of electric power steering destroyed special feel and sense of engagement that was offered with older hydraulic one, but nobody could argue that look was spot on. It looked as mean and angry as shark and finally vibrant from all sides. And just recently, German company have revealed the refreshed 2017 BMW 4 Series.

CAN YOU SEE THE CHANGES

Yes, but only if you are die hard fan. Anyway, we already used to that with BMW, but also with an acknowledgment that even with slightest changes its models tend to look much fresher, remember cases with two previous generations of 5 Series or previous X5? Refresh count for all models, coupe, cabriolet, and coupe-sedan, while new M4 CS is about to hit the roads during the year with same updates. 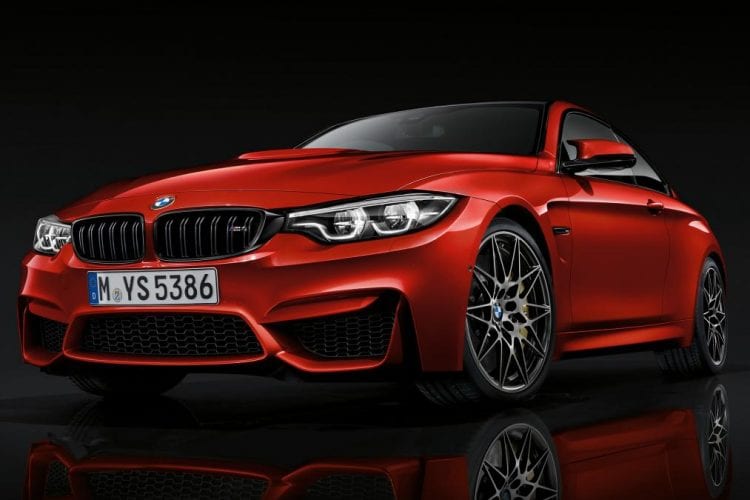 If we look closely, we will see that we have now full LED headlights, replacing xenon ones, while fog lights became standard and also are treated with LED tech. Also, the lower part of the front bumper is revised, but visible only if you put two of them next to each other. At the rear, taillights have a new and more interesting configuration. 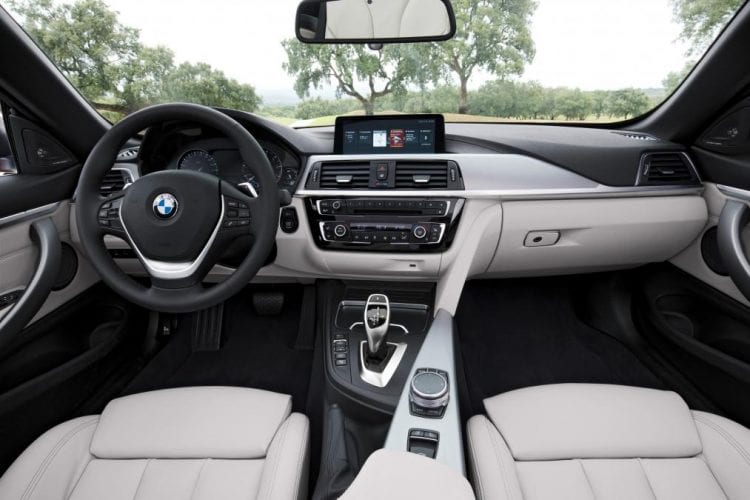 In the cabin, changes are even less visible. Novelty is double stitching on the dash in a case when it is covered with leather, and there are new trim options. Furthermore, we also see some updates for the infotainment system, and you can customize instrument cluster to your own liking.

Everything stays the same here, and that is totally ok since there is hardly something to criticize about BMW‘s engine lineup. You can choose from a variety of options from 420i with 184 hp to 440i delivering 326 hp, while in the diesel department, you can go from 420d rated at 190 hp all the way to 435d boosting respectable 313 hp. Only Gran Coupe version starts with a less powerful 418d version capable of producing 150 hp. Top of the line stays M4 with 425 hp or 444 with Competition package, but only until CS version arrives with definitely more power. 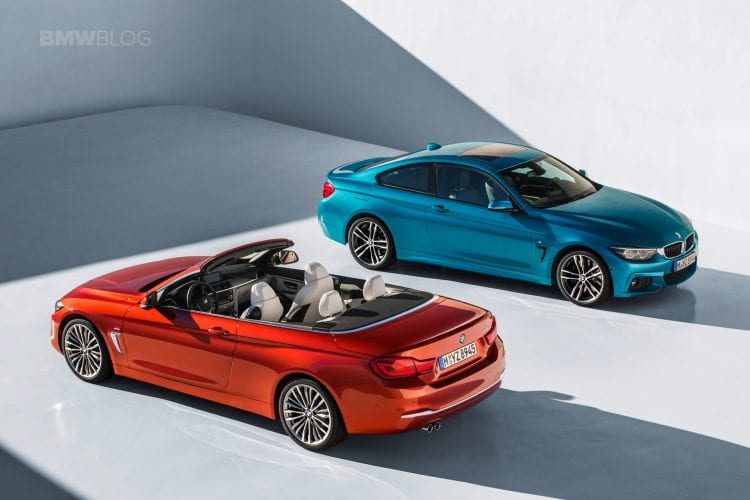 There is one interesting change with coupe and its sedan version, and that is stiffer suspension improving handling and grip but trying to preserve same levels of comfort. You can count on this fine tuning also if you opt for M Sport package or if you thick adaptive suspensive box on the options list. Now with more powerful units you can also go for high-performance tires and get them straight from the factory, avoiding aftermarket fitting.

2017 BMW 4 Series is pretty much what it was in 2014 with some fine and subtle tweaks. It lost some appeal in driving pleasures from the past, but it gains in the styling department. While stunning offers from across the sea in the form of new Corvette and Mustang can shame it on the race tracks, Vette is also outperforming 911, so M4 has little to be sorry about. It still carries Germanic elegance, impeccable build quality, far better materials than muscle car offer, although lagging in front of the domestic competition, and for the end highly fuel efficient engines. All said is enough for it to stay highly desirable choice among the bunch until new generation arrives.