For some reason, BMW has been noticeably lazy these days when we come to the compact segment. It was first to offer shortened 3 Series version all the way in 1993, while Audi introduced A3 in 1996, Mercedes followed with A class in 1997. But then Audi brought sedan version in 2013, while Mercedes took the special approach and offered four-door coupe CLA at the same time. BMW went silent for a couple of years, despite huge sales success of small sedans of its closest competitors.

Many automakers nowadays choose one market to which they deliver certain model, and the choice is usually between Europe and the U.S. However, in this particular situation, the German automaker decided to limit the 1 Series sedan only to the Chinese market. The model is manufactured in Shenyang which is a town in the north-eastern part of China. According to BMW, the model was specially built for the Chinese market that cannot get enough of sedans. Hatchbacks, however, not so much. 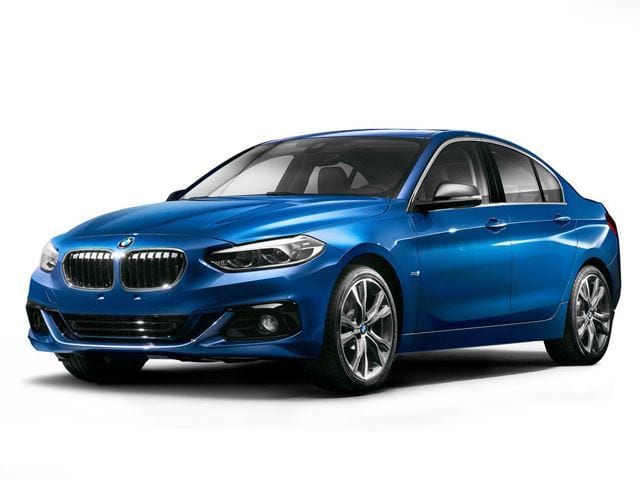 If you thought that the 1 Series sedan is similar to the previous 1 Series coupe and convertible that were offered in the US, you’d be wrong, although they do share the same name. The main difference is that the China-spec 1 Series has FWD only. Other than that, you can get this model with three different turbocharged engine options. 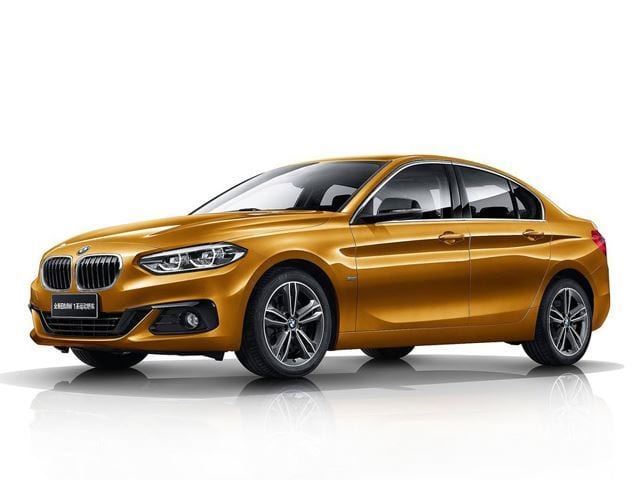 The 125i has a turbo 2.0-litre four-cylinder that is the most powerful of the three and is good for 228 hp and 258 lb-ft of torque and reaches 62 mph in 6.8 seconds. The 120i features a turbo 2.0-litre which generates 189 hp and 207 lb-ft of torque and will get you from standstill to 62 mph in 7.5 seconds. These two engine options are mated to an 8-speed automatic transmission. 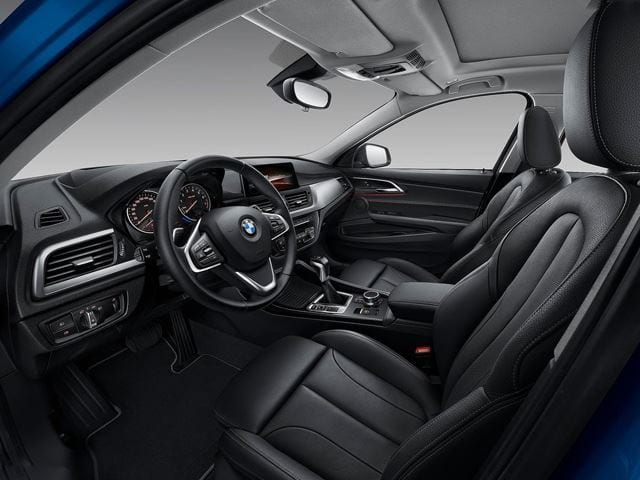 The 118i, however, has the 6-speed automatic gearbox which is paired with a turbo 1.5-litre three-cylinder unit and this setup will get you to 62 mph in 9.4 seconds. Technology makes a big difference when it comes to the Chinese market, and therefore the Bavarian car manufacturer equipped the 1 Series with its Driving Assistant that brings collision warning, park assist, automatic braking and BMW Connected apps.

The reason why the company chose to introduce the 1 Series only to China is that its main competitors, Audi and Mercedes-Benz, have made a success with the A3 and CLA-Class on this market. By the looks of it, we won’t be seeing the 1 Series in the showrooms outside of China.

Finally, Concept Compact Sedan was showcased at the Guangzhou Motor Show in China, during 2015, keeping spirits high about entry level limousine in BMW lineup. We already had a chance to see the official picture of 2017 BMW 1 Series Sedan, yet Germans only showed one, and on the possible regret of much of the world, it would be sold exclusively in China. 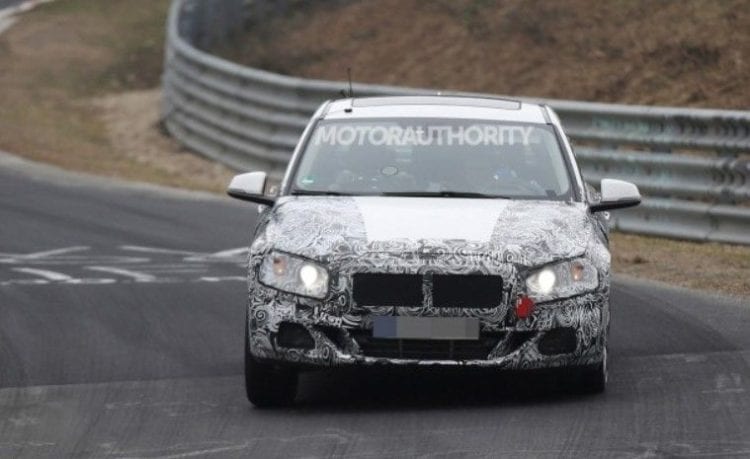 Available picture testifies that production car kept many lines from concept and that is commendable. That also means that it features enough unique bits to set it apart from series 1 and 2, like different headlights which are closer to series 1 and different front bumper. From the side, it looks as shrunk 3 Series and there is nothing wrong about that.

Spy photos of the interior are enough for us to establish that it will carry Series 1 and 2 cabin features, which was expected. Some design details might be different, but it is certain that sedan shape will definitely provide better figures in headroom and legroom space and possibly in cargo volume. 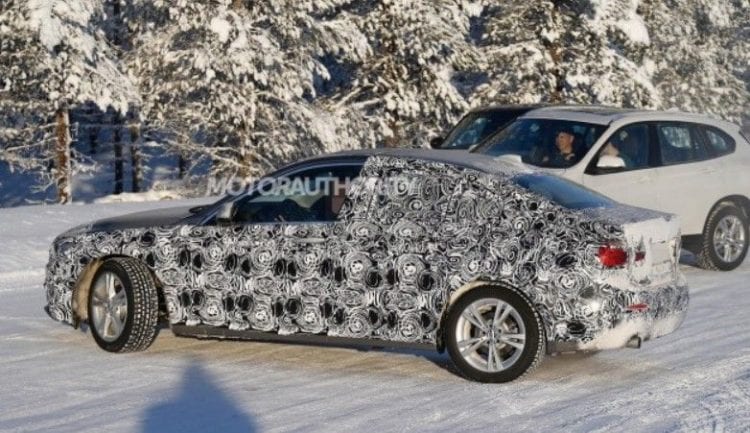 All engines will be produced at BMW Brilliance’s new local engine plant in Shenyang, and with the fact that it is reserved just for the Chinese market, petrol ones will dominate in the lineup. The base model should get the 1.5-liter three-cylinder, which produces 109 horsepower and 132 pound-feet of torque, while the 1.6-liter four-pot generates 130 horsepower and 150 pound-feet of twist. There is a possibility for 2.0-liter four-cylinder rated at more than 200 hp which would act as the top of the line.

On the diesel field, just one powerplant is probably going to be offered at first, and that is the 1.5-liter three-cylinder unit that generates 120 horses and close to 200 pound-feet of torque. As for the gearboxes, the usual six-speed manual would be the base choice, with the possibility of opting for eight-speed automatic from ZF. If BMW ever decides to offer this sedan in Europe or the US, sporty M140i model with a 3.0-liter inline six is a possibility and also proper a sport machine M1 would be in the equation also.

2017 BMW 1 Series Sedan offers an interesting package for the Chinese market since this is quite a unique segment company needed to tune everything carefully and it will probably satisfy many buyers needs. In that part of the world, small luxury sedans are very much appreciated as much as are longer versions of pretty much everything. BMW knows that, and it offers stretched 3 Series and also longer 5 Series there.

If BMW decides to share it with the rest of the world, which is highly questionable, there is a sense that more should be done. Merc CLA has great sale results, but it is uniquely styled, and Audi A3’s got the best shape in its own world of sedans, while rather a bleak front and tamed aggressiveness of 2 Series are hardly going to stir things in US and Europe. This is China thing.