I guess that world of rich fluctuates but never cease to exist. Some players come and go, other appears to stay forever. Two main players are here to stay, others are trying their luck constantly. Maybach failed tremendously with its 57 and 62 model and Aston’s Rapide hasn’t played much better. In other corner Bentley sales are steadily rising, Rolls has recently celebrated 2015 as the second best year in its history of sales, so these two would be those main players untouched by usual market troubles annoying other brands.

That doesn’t deter other brands of trying, so despite Maybach sailed to history it was revived in 2015 as a special version of Mercedes S class, while Aston offered Lagonda Taraf which is a story for itself with its 1 million price tag. Rolls entered offensive as it joined lower segment in 2010 with the introduction of Ghost and its versions Wraith and Dawn, although that should trouble Mulsanne, as those guys are in the domain of Continental model. After 7 years on market, it received refresh and it needs it because 2017 Bentley Mulsanne is posed against the traditional king of them all- Rolls Royce Phantom.

Mulsanne came as a replacement for Arnage model and it was quite better looking and more proportionally built than Flying Spur with its questionable rear end. It is supposed to be that way, as Mulsanne is top and most expensive offer from Bentley. 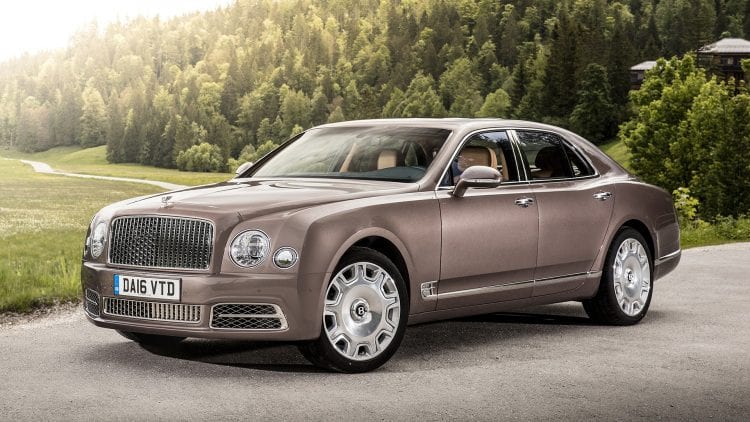 Refresh brought visible styling changes, as the grille is wider and configuration is new, still meshed but with vertical slats over it, front bumper is revised with more complex design, and headlights are treated with LED treatment and circled with lights rings, while outer parts of it are relocated slightly higher. The car appears even more impressive now, more aristocratic and even more pure blooded, although nothing changed at the rear.

The cabin doesn’t suffer from any visual changes and that is fine with us. Interior for the car of this price range guarantee the finest of the finest materials and you can look all day in search of any fault, and you won’t find it. It’s perfect and it has to bee, it is more than lavish and more than just luxury. 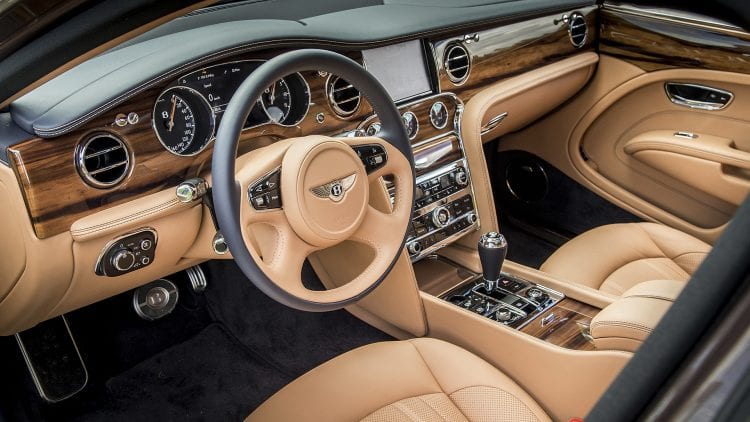 New is 8-inch infotainment system, stolen from Audi making this Bentley totally up to date in the tech department, allowing Apple CarPlay and own Wi-Fi supported by 4G LTE connectivity.

Beside base model designated as Signature and more powerful model Speed, now there is Extended Wheelbase model with 9.8 inches extra reserved just for occupants of rear seats. 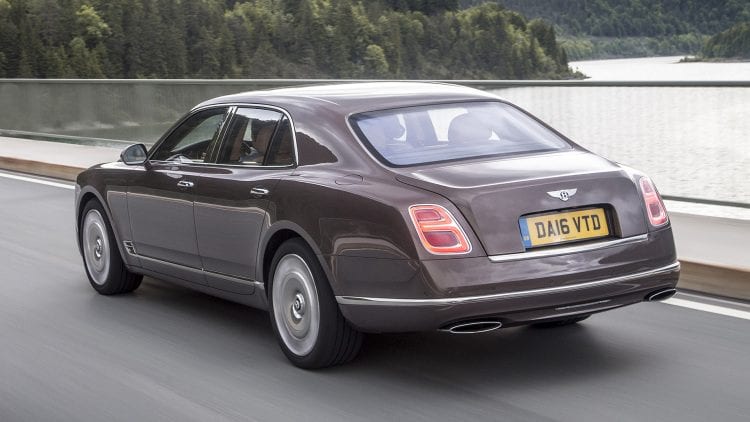 New model bring new equipment packages, abusively priced, as Entertainment Specification package bringing 2,200-watt Naim audio system, screaming through 20 speakers and with two 10.2-inch removable tablets at the back as merely for $20,000 additional payment, which constitutes as one new Ford Fusion, and if you restrain from $14,000 Comfort Specification package, offering reclining seats, massage and ventilation among else, you have yourself new Fiesta. At the end, nothing strange in the land of hefty six figures.

Nothing changed. That means twin-turbocharged 6.75-liter V-8 engine delivering 505 hp with 752 lb-ft of torque or 530 hp and stratospheric 811 lb-ft of torque in Speed version. Base model reaches 60 mph in 5.1 seconds, while Speer does it in 4.8 seconds. 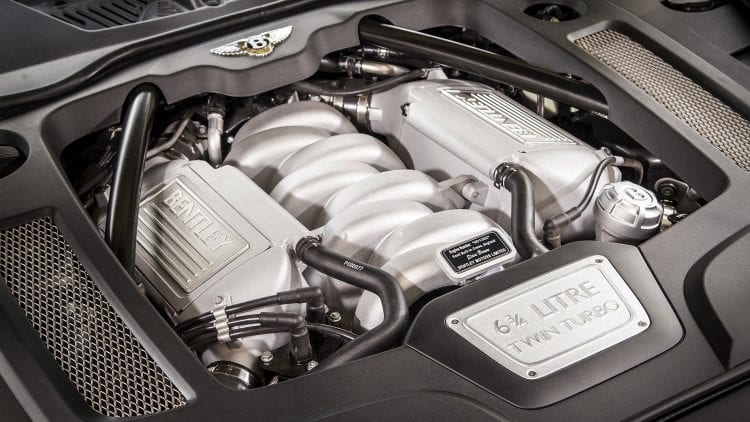 Considering the weight of the car of around 6000 pounds, figures are more than remarkable. The engine is paired 8-speed automatic gearbox with incredible smoothness even in Sport mode, while air suspension absolutely rejects to notify you about any pothole or any other deviation of tarmac.

2017 Bentley Mulsanne is top of the game in the extremly luxurious world of limousines. New Phantom is on the way and Mulsanne has to keep up until the new model arrives. It lacked in royalty factor against Phantom, but it offered more appealing and modern looks while still not insulting heritage and tradition. Until we see new Phantom, Mulsanne doesn’t have much to worry about, as it placed itself smartly against its main rival.