Bentley Continental GT is currently in its second generation, which debuted six years ago. That seems fine, as we are talking about $200k luxury grand tourer, but in fact the whole architecture underneath dates back to 2003 and introduction of the first gen. The third generation is undergoing heavy testing at this moment, and until it arrives with a brand new platform, introduced by newest Panamera, we can feast our eyes on special 2017 Bentley Continental GT Black Speed by Mulliner. 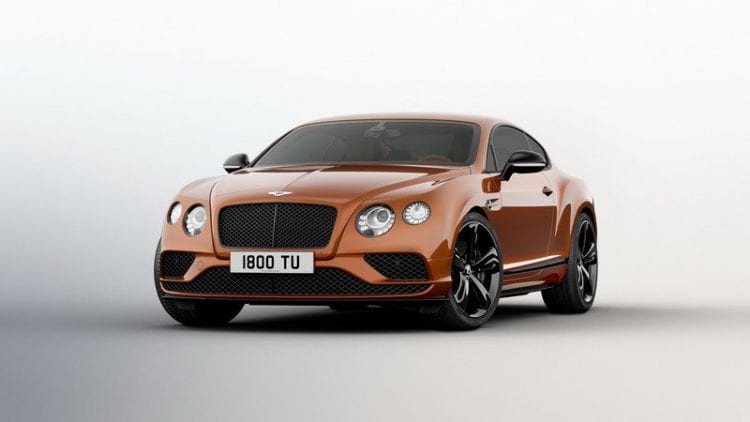 Let’s come back to the Speed model, as that is our base and continue to Black Speed part. We already have Speed Black Edition trim with lots of visual delights, as our vehicle was touched by Mulliner and let that help you to set it apart. We also have Continental GT V8 S “Monster by Mulliner” with 16 3,400-watt Monster speakers, but use that special “Monster” part of the name to make things clear. So we have special Speed model, Black Speed precisely, not Black Edition, as this is done by Mulliner, but not Monster Mulliner. Hope that clears it out.

WHAT IS MULLINER ANYWAY?

Mulliner is a coachbuilder founded before the 19th century. Like all coachbuilders it ended up purchased by some bigger brand, in its case, it was Rolls Royce. 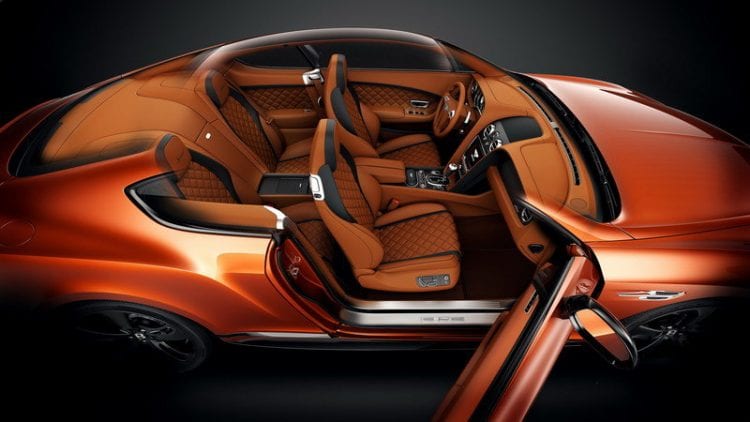 Finally, it ended up within Bentley, and it currently exists as commissioning department. From time to time Bentley will introduce some special model carrying Mulliner moniker, we mentioned already Monster, and we have this one now, among others in the past.

WHAT DOES IT BRING

Mostly visual specialties. Under the hood its pure Speed model, so 6.0-liter twin-turbocharged W12 boosting 642 hp and 620 lb-ft, taking 4.1 seconds to 60 mph. Also add AWD and 8-speed automatic to the mix. The car is painted black, hence the “Black” part of the name, but along with that, you’ll end up with lots of glossy red too. That red comes down to grille border and centerline, front splitter, side skirts and parts of the rear diffuser. Deep black with gloss red, looks stunning and it leaves permanent visual statement for sure. 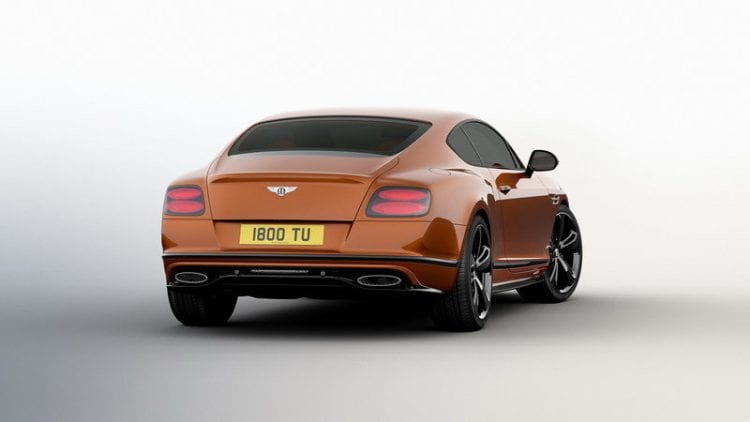 To distinguish it from Black Edition, which has same black alloys and which could also use same red color apart from three others, pay attention to the grille as mentioned edition don’t have contrast coloring for that part. The cabin is the same game of black and red, and compared to the Black Edition, a lot more of red is used, so here, you will easily distinguish between the two. Let’s say that almost whole dash and the lower center console is red and you have red contrast stitching all over the place, along with red patches on seats and doors.

IF YOU ARE THINKING ABOUT IT

If you are infuriated because you haven’t been able actually to comprehend that whole name and lineup confusion, we won’t hold any grudge and if you are not located in Sout East Asia and Oceania, who cares? This thing is going to be available only there and in very limited numbers of only 20 units, with a price of $525,000 Australian ones ($400k USD ones), or around $30k ($23k USD) more than Speed version, so you hardly ever see one, even if you are actually there.