It was offered straight along with second generation A5 as its hottest version, of course until RS badge arrives. It tries to settle between comfort world of regular model and RS’s aggressive world while stealing elements from both. Since the previous S5 was quite well thought off a machine, new 2017 Audi S5 just needs to follow its footsteps.

Business-cold, precision styling has been reborn with new A5 and S version just adds a dash of extra flair to it. It doesn’t shout about its possibilities it just inflicts that short, brisk look into your eyes and you know it can. 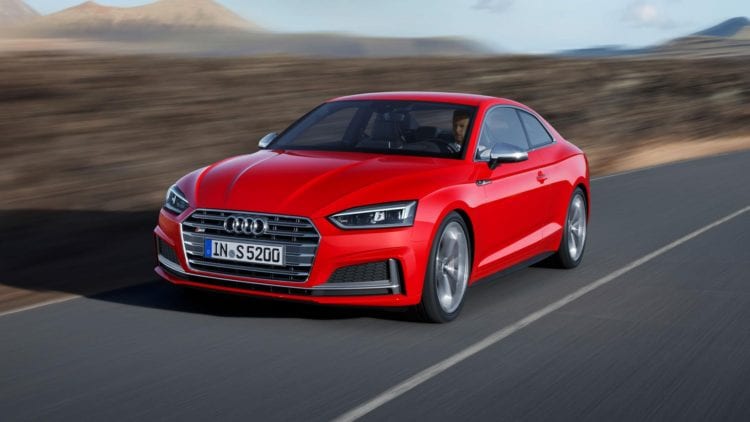 Styling is not for sensitive ones, rather for those capable of feeling emotions while playing with numbers in the financial report. The cabin is sorted out in the same manner. Clear and determined lines, build quality that will stun you, so you will be pleased just sitting there not even asking for the car to move. It is A4’s cabin but lower seating position gives an interestingly new and also better perspective on the whole thing.

S badge brings with itself LED headlights, heated nappa leather sports seats and an MMI Navigation Plus infotainment system as standard. But that is not all, if you have extra cash, not knowing where to spend it, as usual, a never-ending list of extras is present to ease your wallet. 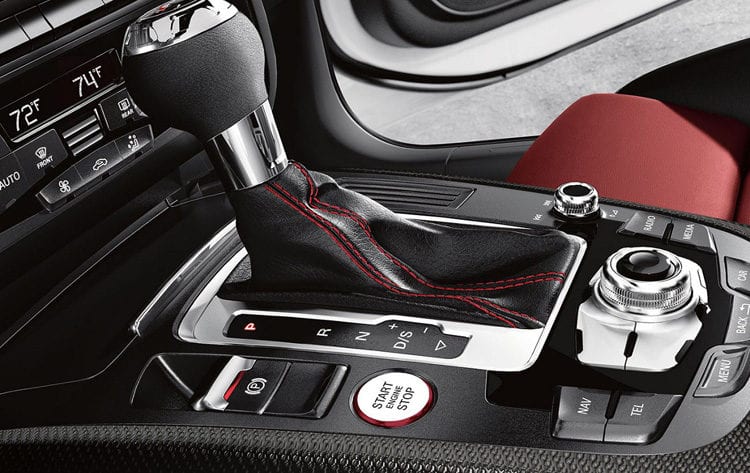 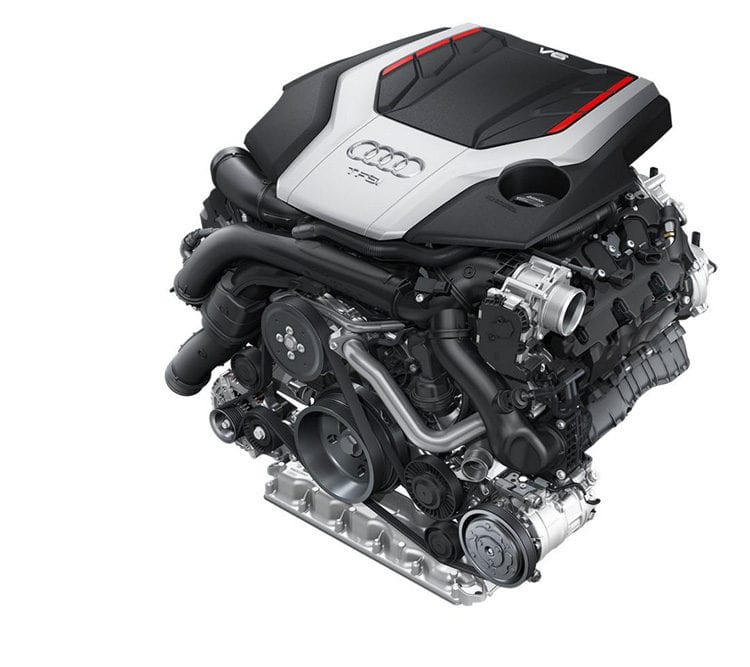 Novelty is the change in the power source, so supercharged V6 was replaced by turbocharged option which is quite normal these days and weight savings with the second generation raised power and torque to weight ratio. Mentioned engine is paired with 8-speed gearbox, quite a good choice but things could be better in this segment.

Compared to regular A5, this model gets its own suspension set up, while height is reduced. Ride offer sense of tamed beast, but the one that was tamed long ago. It still has the same blood in its veins, but it will never again lose its mind in acts of aggression. 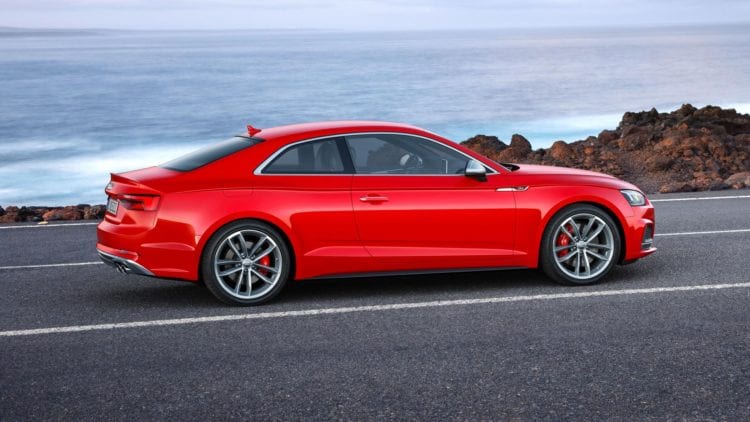 So steering is precise, but not delicacy, cornering is powerful, but not sublime and noise is pleasing, but not nerve racking. It is a well-mannered sports car. As mentioned imperfect pairing of engine and gearbox creates a slight delay in pedal push, but only for an instant. If you checked optional adaptive dampers on equipment list you can choose between Comfort, Auto and Dynamic modes, and last one mostly suite car sports ambitions, while not renouncing comfort.

Anyway A5 was always been more on GT side than on sport one from begging, while S model tries to lower the gap between. It is close to perfect in many areas while lacking in driving craziness looked for by many buyers in this type of car. Audi’s S version had pretty bright future before as RS fiddled with AMG and M, leaving weaker sibling to reign without proper competition. Not anymore as Merc entered the stage with AMG C43 and nothing will be the same again. Keep in mind that it is not either that 2017 Audi S5 is going to tremble as its appeal will shine to many for more time to come.