Audi surprisingly charmed us in 2007 when A5 was introduced. It was immediately deemed by many as the most beautiful thing that came from Ingolstadt ever. Shortly after, Audi enriched offer with A5 Sportback which seemed like the more handsome alternative to regular A4. The second generation of A5 was introduced in June of 2016 along with new S5, and while hotter S version of the four-door coupe is about to debut during Paris Motor Show in October this year, Audi has been kind enough to offer us full specs of upcoming 2017 Audi S5 Sportback vehicle.

All styling cues from coupe S5 are there. Elegance in its simplicity and clearness of any fussiness will suit any highly developed taste. Due to its sleek sloping roof, it is much more alluring than regular A4, while front fascia is slightly more aggressive with additional hood carvings. 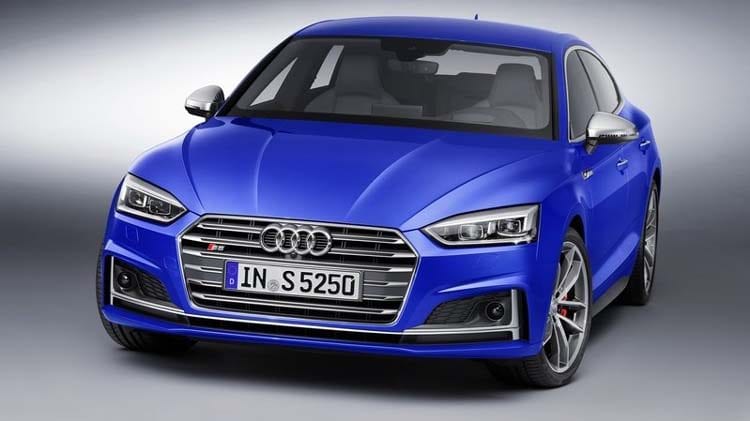 Since it is S model that means that it will emphasize its sportier side, although just a little bit, as with Audi everything is highly restrained as always. So, you’ll get angrier side intakes on the front bumper, chromed side mirrors and painted rear diffuser with quad tailpipes. For bolder visual expressions, we must wait for RS version.

The cabin is top notch as always with Audi. It was the same in the previous generation, but this one really broke all existing margins in the refinement department. It doesn’t disappoint in any area, and with new 12.3-inch Virtual Cockpit, 8.3-inch screen of MMI system, Bang & Olufsen stereo system, 30 different choices for ambient lighting, it will hardly leave anyone indifferent. 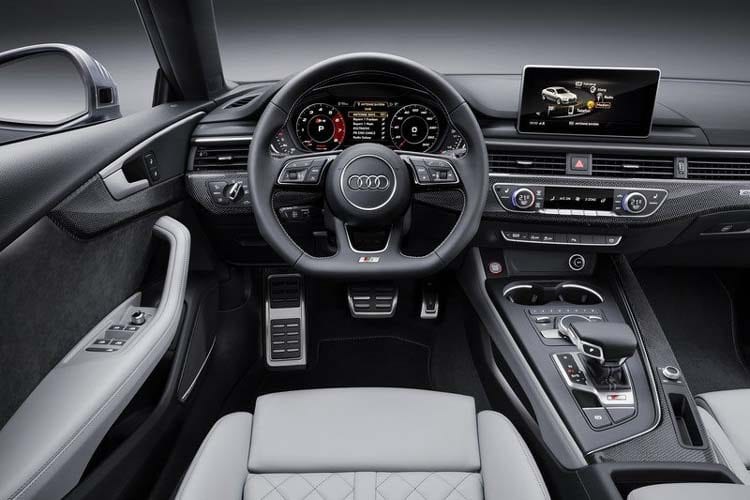 Under the hood lies new turbocharged TFSI 3.0-liter V-6 engine producing 354 hp and 369 lb-ft of torque. Basically, it is the same V6 from a former generation, but instead of a supercharger, it features turbocharger now. Power is increased from initial 333 hp, so the new S5 takes 4.7 seconds to 60 mph which is almost half a second of improvement. Top speed is for Germans mandatory and set to 155 mph. In S5 version, Quattro AWD is standard, as is 8-speed Tiptronic automatic transmission, along with being lighter in total by 33 pounds. 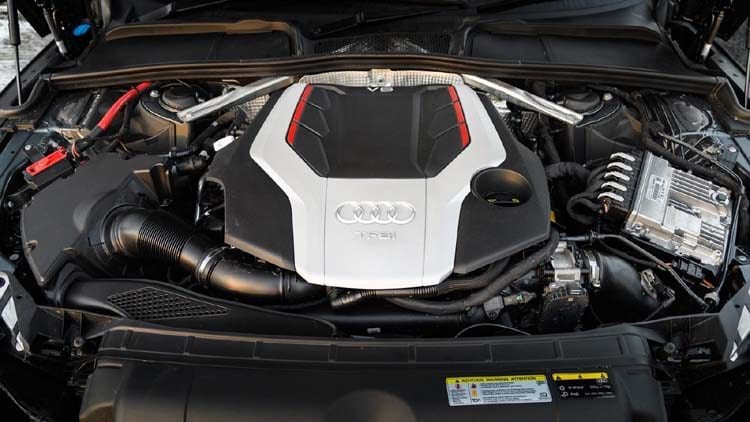 There is optional sporty differential, which should be a must as Audi insists on pushing their engines to the bare nose of the car, resulting in tremendous understeer due to the weight imbalance. Despite the S addition to the name which stands for sporty this Sportback is more for left lane on autobahns than for pure cornering, despite harsher ride and optional adaptive dampers. It’s not bad at it, but there are much more enjoyable rides in that sense offered by some rivals.

This field is well covered, as expected from the luxury brand. Adaptive cruise control will stop and accelerate on its own for you, and if needed it will also avoid obstacles. Packed with a turn, park and lane-keep assist, traffic sign recognition, cross-traffic and exit warnings, along with good crash testing scores, you’ll feel pretty secure once inside.

2017 Audi S5 Sportback model is one of the most elegant ways to travel long distances in a fast manner. It offers more from both coupe and A4, and S moniker is currently the best thing that you can extract from it. Price is quite high with around $70,000 in Europe, which is quite close to fully breed M and AMG rivals and it is questionable whether it is going to reach US shores as past Sportback didn’t. We hope it will.