Ever since the late 1990s, Audi’s RS line of cars managed to impress a lot of people with its sheer performance and massive amounts of practicality. Nearly 20 years later things did not change all that much, so the most recent models are not only some of the fastest cars in production but also some of the best driving and also practical out there.

The all new RS6 was released a while ago, but the RS4 has been left behind due to the fact the all-new A4 had been released only a few months ago. This means that the future 2017 Audi RS4 Avant will be an entirely new car that will likely have little to nothing in common with the older model. 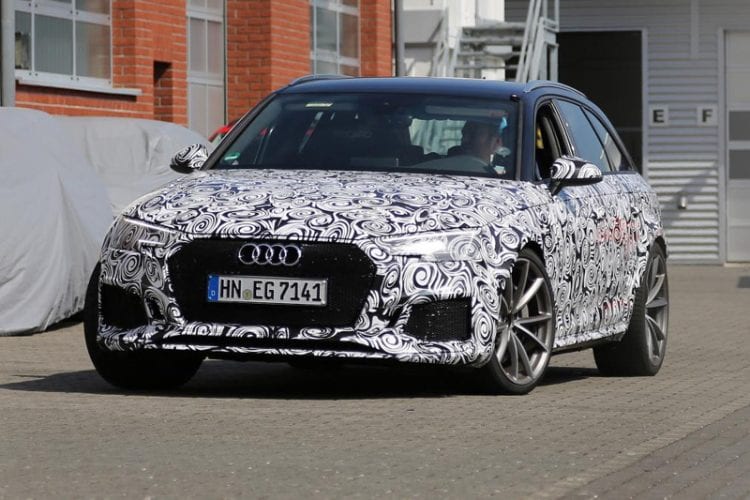 Even though Audi hasn’t confirmed the car just yet, it is a given that such a model will be released, especially since we’ve seen a camouflaged model being tested a while ago. Like you would expect from the top of the A4 range, the RS4 will also be the most expensive car out there and likely the most expensive in its class with a price tag between $80,000 and $100,000.

When compared to one of its main competitors, the BMW M3, it comes at about $20,000 more. The more interesting part is that the RS4 Avant remains the only high-performance executive wagon on the market which will certainly benefit Audi greatly. 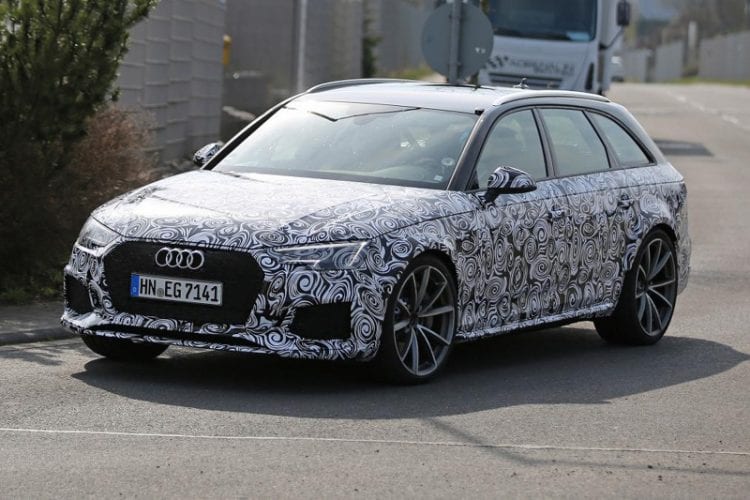 Subtle has to be the best word to describe the design of an RS model. This has been true ever since the late 1990s and the latest model is no different. While the final design and looks haven’t been officially unveiled just yet, the camouflaged model seems slightly wider than the regular car and also a bit beefier in design.

All design traits we’ve seen before on performance oriented models from German car maker. The roof and windows seem unchanged, but the car will come with a few unique design cues such as the flared wheel arches and the quad-exhaust system. 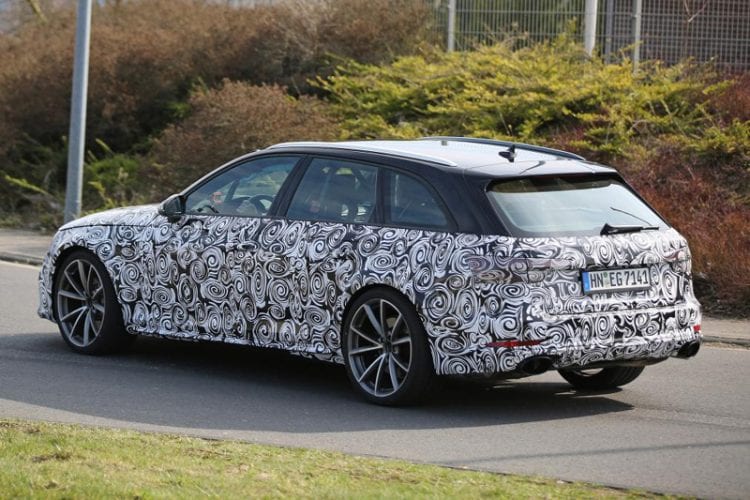 Its cabin will likely benefit from Recaro front, and rear seats, a model exclusive RS steering wheel, and all the usual extras found on the A4 range as standard. Immediately when you enter the cabin, you will get the feel that this is one luxury and performance oriented vehicle.

Allowing it to go as fast as an RS model, the 2017 Audi RS4 Avant is actually expected to ditch the current’s model V8 in the favor of a V6, a very similar setup to the first RS4 and return to its roots. 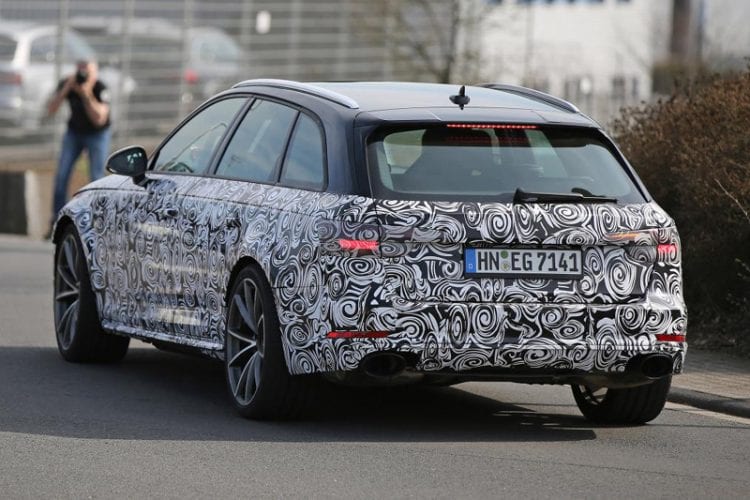 Don’t think that it will not have enough power since this new 3.0-liter twin-turbocharged V6 petrol engine will also benefit from a third electric supercharger which will boost its power during acceleration.

As a result fitted turbos can be larger without having any issues and any noticeable turbo-lag. Rumors say that the engine in the RS4 will make close to 500 horsepower and over 450 lb-ft of torque which would make it one of the most powerful V6 engines ever made.