Available on the market for quite some time now, the A8 will receive a complete redesign next year. The Audi A8 2017 will be the first car to be designed by Audi’s new chief designer, so we expect to see quite a few changes. With this, Audi said that their cars are no longer going to be so similar to each other and in fact, all of them will receive their own unique look. Hopefully this will happen, and finally, the German carmaker will give distinguishing looks to their cars across the lineup. While a bit overdue at this point, we are glad they finally took this decision. The new A8 will be based on the same MLB Evo platform as the latest Q7. However, in the A8 the platform will use more exquisite materials such as aluminum and carbon fiber. The result should be a 4 to 6% lighter car than before with a lot more structural rigidity.

This should help them deliver a much better driving experience in every way, and it might finally allow them to compete with Mercedes regarding comfort and quietness. However, until the new car is released in the upcoming months, we can’t say much else about this. We do know that the price will go up now that the A6 will become a more premium car. This move has been expected for some time, especially since the A8 was one of the cheaper cars in its class. 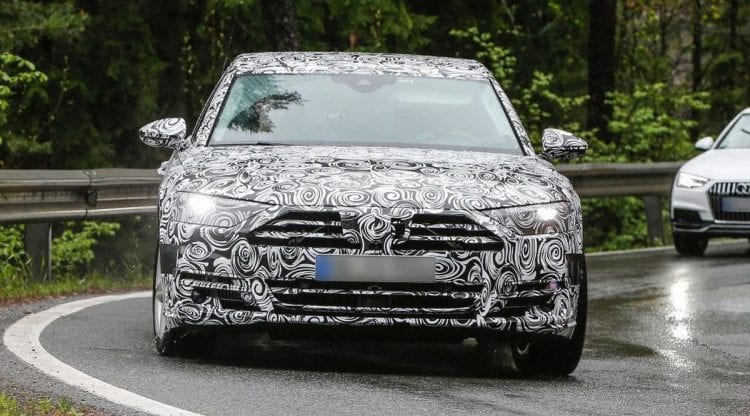 Exterior and Interior Design of 2017 Audi A8

Let’s talk a bit more about the design of the future 2017 Audi A8. As we mentioned above, the current car looks more like a blown-up A6, and that’s not that great for its buyers that are paying extra only to get slightly larger A6. Sure, this is the case with cars like the Mercedes S-Class, but it remains a problem, and it seems that Audi is keen to solve it. Luckily, the upcoming A8 is expected to be the first car to borrow design cues from the Prologue concept that will be a source of inspiration. It will remain the flagship but this time with a unique design. This means that all the others are not going to look like smaller versions of it. This is great for those looking to get one, and it will certainly add to the value of the car. The Prologue is a rather lower and wider car than the usual A8, but it is because it was a concept. We know that the future model will be slightly different and more mainstream. One of the things that have been reported is that it should bring more of a coupe-influence to the car, similar to what Porsche did to their Panamera. This will put the more expensive A8 on a whole different level than before, and we really do hope that it will be the better move for Audi. 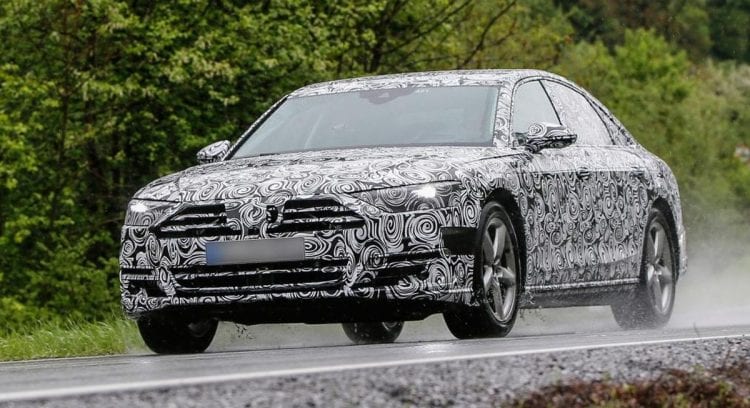 The Prologue used a rather minimalistic design for its interior and considering how things go in this higher end class; the new Audi A8 might follow closely. While the car likely won’t feature the exact same interior, it should be quite close. We do expect it to receive Audi’s virtual dashboard as well as the top of the line materials. Also, the actual dashboard of the car will be less cluttered than before as more of the controls will be moved to the MMI interface meaning that most things will be monitored through the touchscreen and similar. 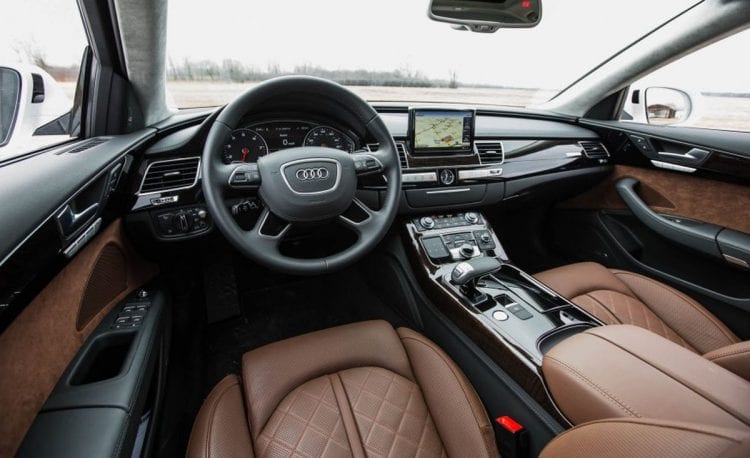 So far the A8 has been powered by the largest engines Audi had, and the new model should be no difference. The upcoming 2017 Audi A8 will likely make use of standard 3.0-liter twin-turbocharged V6. This could be offered in two different outputs, with 300 and 400 horsepower. A larger 4.0-liter V8 might be carried over from the ongoing generation while a hybrid is going to be added to the mix in the future. The top of the range model, likely called the S8, might get to use a new engine developed together with Porsche. Up to this point, not much has been said about this, but it should be able to get close to 600 horsepower or even more, a lot for a car like the A8. 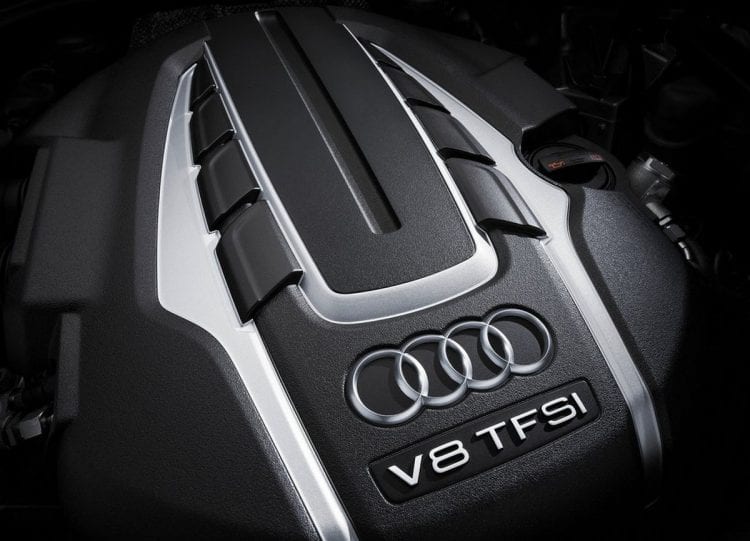