Revealed five years ago, the latest A7 was positioned as the main competitor for the other German manufacturer, Mercedes-Benz, and its remarkable CLS. Since the introduction, the vehicle has received mostly positive feedback because it has provided some innovations for the latest Audi lineup, which is always great to observe and discuss.

For example, the A7 has been named as the company’s first liftback model since the 1970s and inspired the design of some other vehicles, including S7 and RS7. This lineup was so successful and popular among the customers that other manufacturers were forced to update their existing lineups. For example, shortly after the introduction of A7, BMW has announced the completion of 6 Series Gran Coupe, which was also a four-door coupe with similar design features. 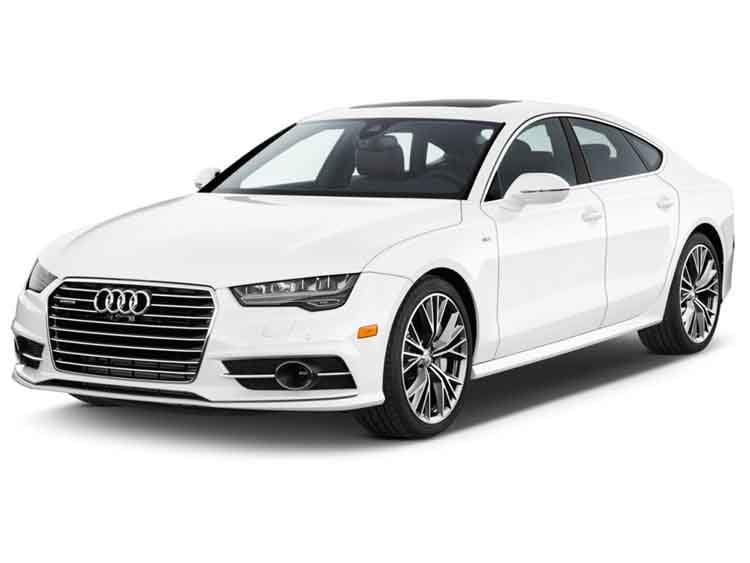 It was stated that the model will become available in the second quarter of 2016. According to the manufacturer, it will contain some remarkable exterior and interior updates, but most of the styling will be complete in traditional Audi design. On the one hand, we love Audi’s design solutions, which are truly legendary and beautiful but one the other hand, it would be great to see the styling of the next generation that differs from the previous. To know the specific innovations and updates, please read further.

As it was mentioned previously, the latest A7 does not carry significant exterior updates. In fact, it stayed almost exactly the same as the previous year’s model in most major details of the body, which prompted many reviewers to say that the Audi’s design solutions have been stale for the recent ten years.

More about new Audi A9 concept! 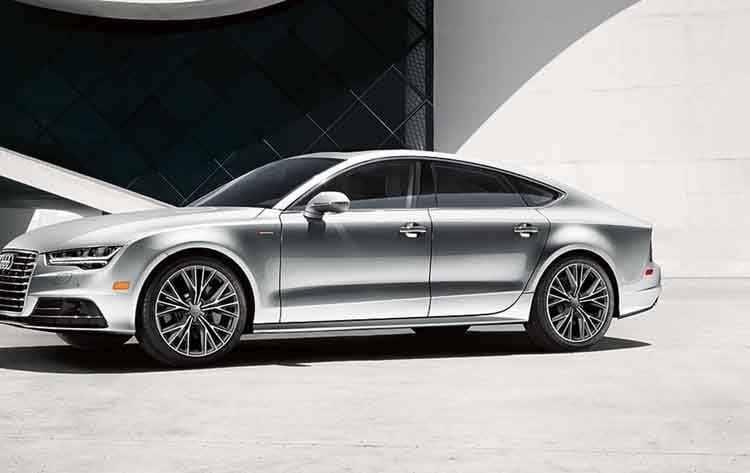 There are only coloring and wheels that have undergone some changes: specifically, A7 added several alloy wheel designs and some new colors for the exterior. Now, the customers of the vehicle will have the selection of Java Brown Gotland Green, and Matador Red for the body, which are quite cool options. The new wheel designs also give the model an aggressive sporty look, so appealing to Audi fans.

2017 Audi A7 received significantly more interior updates than the interior. Even though the manufacturer did not provide some dramatic changes, such as new upholstery or new kinds of leather for the seats, the model will be equipped with some updated technologies, such as Apple Car Play and Android Auto. 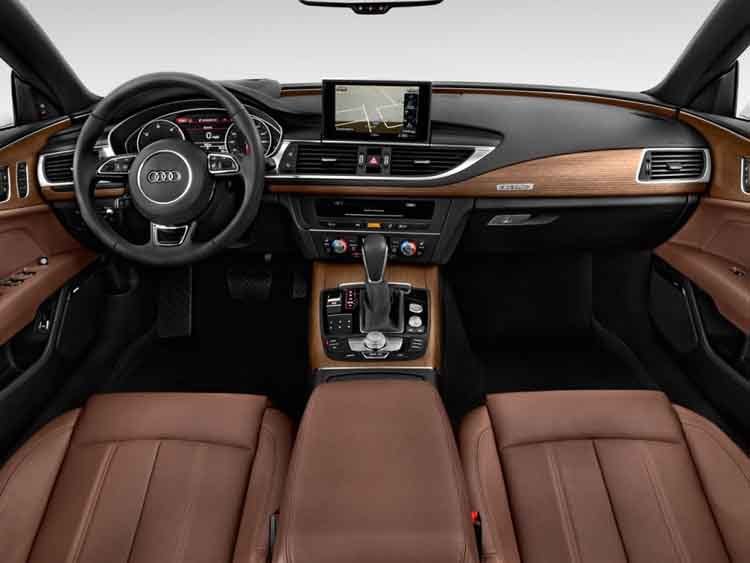 This feature was certainly missing in the previous versions, so the fans will certainly like this addition. Moreover, it was added with a phone box function, which allows charging the compatible phones with iOS and Android. The comfort of A7 is enhanced by adding front seat heating, LED interior lightning, and electric lumbar adjustment.

The engine for the latest A7 will be left unchanged: it is a 3.0-liter V6, which is capable of producing 333 horsepower and 325 lb-ft of torque. Although it has not been changed, it still delivers a remarkable performance; for example, it allows the vehicle to reach 60 miles per hour in just 5.2 seconds.

If the top speed of 130 miles per hour is not enough, the company allows the upgrade of the engine to even more powerful ones (from the S7 and RS7 $models), which were rated at 450 and 560 horsepower respectively. The ultimate speed experience can be achieved with the other engine from RS, which is capable of developing 605 horsepower. As for hybrid and all-electric models, we still do not know whether they will be available for purchase. 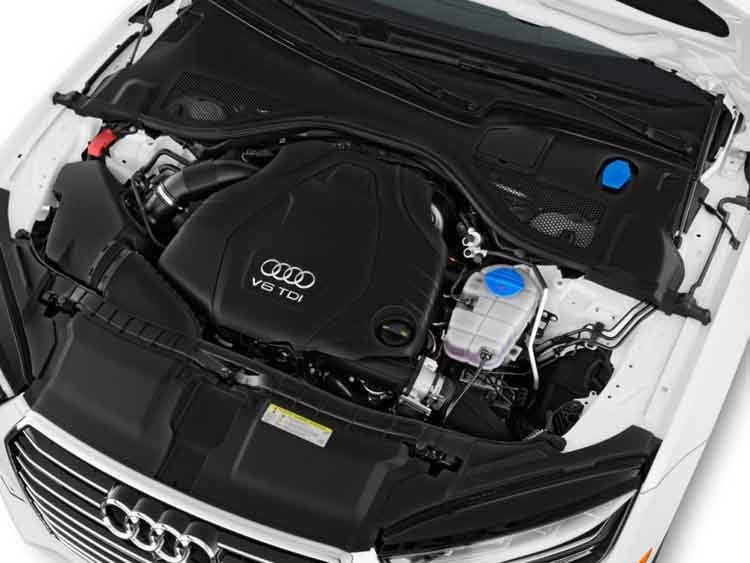 At the moment, there is no news what powertrains will be available in markets other than European, so we will have to make out conclusions based on what we have. There are three basic 3.0-liter units that were rated at 218, 271, and 320 horsepower, but also the customers will have the opportunity to purchase the diesel version with 252 horsepower engine and the best fuel economy indicators. As for the gas engines, the fuel economy will likely to be same as in 2016 model.

We still do not what transmission will be used in A7, but it might use the ones installed in the 2016 model, including 7 and 8 speed S Tronic and Tiptronic units.

According to the Audi’s statement, A7 was designed to be one of the safest vehicles in the luxury segment. The list of the safety features available for the model includes with front and side airbags, knee airbags, head curtain airbags, safety unlock, lane departure warning, electronic brake-force distribution, parking assistant, sensors, and many more others. There is no news on the complete list of safety features yet, but we expect to see everything a driver needs and even more. 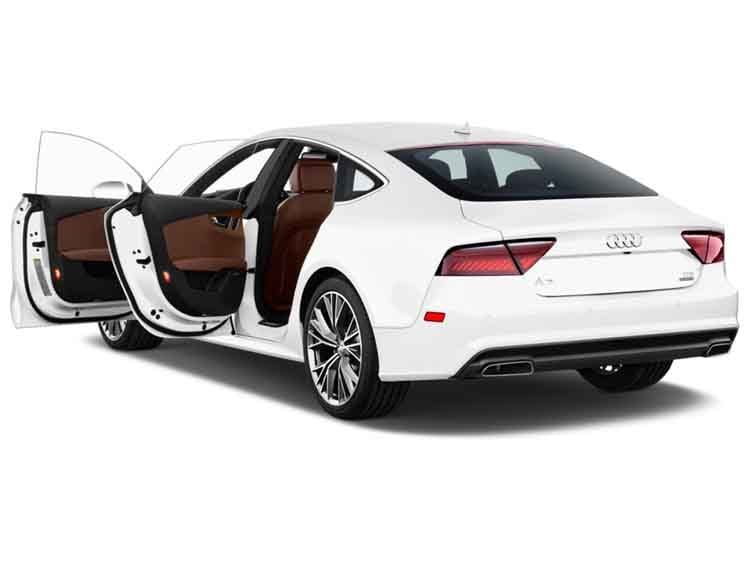 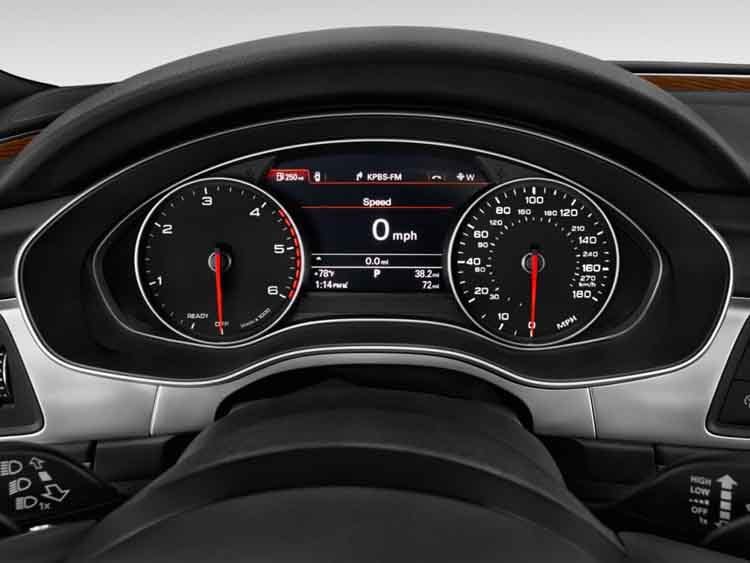 The prices may go beyond the basic package if the customers want to upgrade it to a comfort package, dynamic package, and dynamic package plus. They provide some premium features, such as advanced sound system, exterior mirrors with carbon housings and all-LED headlights. 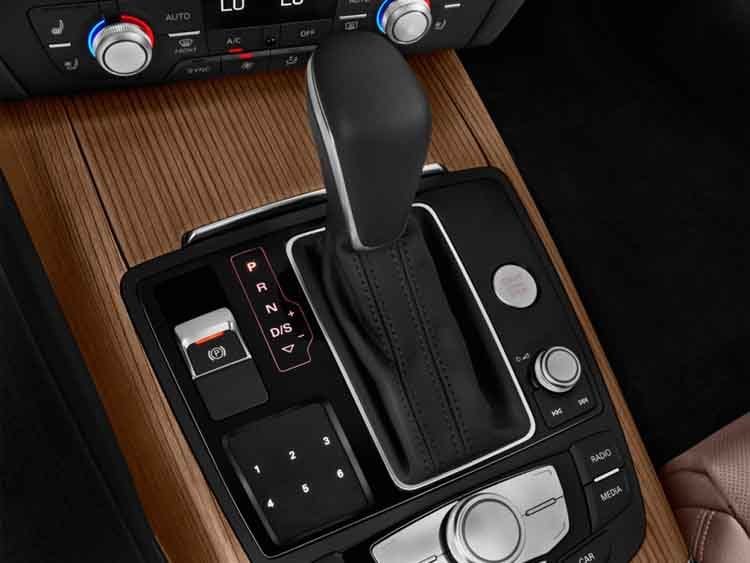 Audi has provided only a small update to A7, but this decision is totally justified by the fact that the price for it did not change. It is apparent that the company just tries to keep the model fresh and competitive, therefore, it attempted even mild updates and seemed to be in the hurry to launch the second-generation vehicle in the nearest future. Although the exterior did not change as well, it still looks pretty good and drives just as well. We thought that A7 was going to be a great competitor and leader in the luxury segment. 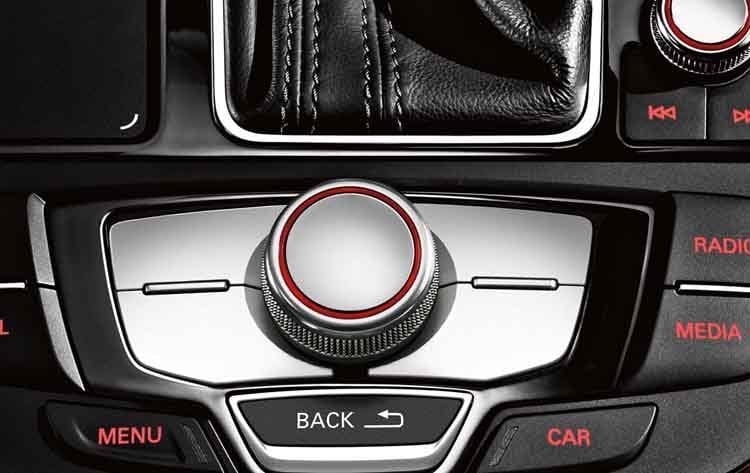