Unlike many of its current competitors, the A6 has been around for more than five years so in order to get to the top, Audi will have to update the car quite a bit. Rumors say that the all-new 2017 Audi A6 will be offered in the next few months, and it is bout time as we could hear stories about it since the mid of 2015. The new car will use the same platform as most of their current models which are all based on the MLB Evo, an evolution of the older generation platform. With upgraded platform we are getting a lot more high-strength steel and aluminum as well as some composite materials in certain models.

Price and Release date of new Audi A6

There is still no official release date for the new A6 but from the looks of it, the new luxury sedan will be out by the end of the year. One of the clear indications that this is possible was the spy photos from a test session. The new version has been seen testing ever since 2015 and quite recently the production ready model has been spied at the Nurburgring. While the design changes are certainly going to be subtle, most engines, running gear and interior are all going to be heavily revised or upgraded to something a bit more impressive than before.

The price is set to increase for the upcoming A6 because Audi wants their A4 to be a more premium vehicle so the A6 will also have to get more expensive in order to keep the gap between the two the same as before. Currently, the available base model is priced at slightly above $46,000 and with the small increase, we could see new one reaching even $50k. 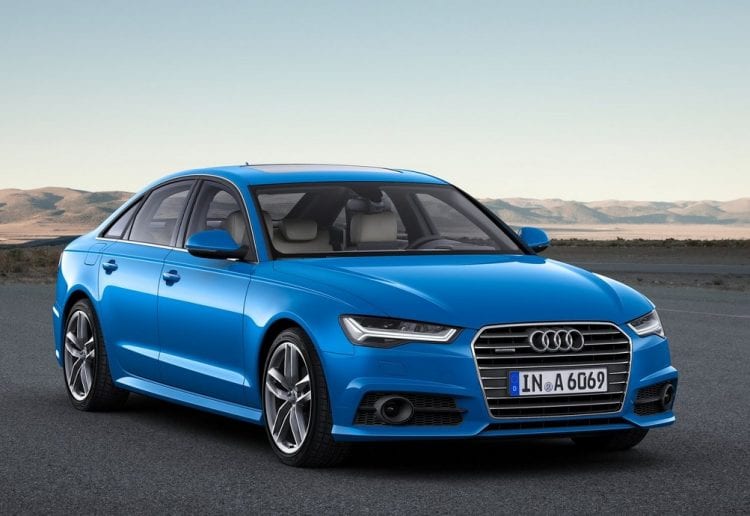 2017 Audi A6 Engine and Transmission

As we mentioned, when it will be released, the new A6 is definitely going to make use of new engines which will provide more power and are going to be more efficient. The old 2.5 and 2.8 liters naturally aspirated V6 engines are long gone, and 2.0-liter turbo I4 again could be the best choice for the entry level version. It is not clear if we will be getting more than 252 hp that previous gen received, among the rumors we could hear info about power bump to 270 hp, but this remains to be confirmed.

The top of the range model will still use a 3.0 liter V6 with turbocharger while the S and RS models will definitely get to use a 4 liter V8. Diesel is again in play, and same 3.0 liter V6 is coming, a slight increase from 240 hp is expected but after TDI emission scandal we need to wait and see what Audi and VW Group will do. Just like before, all models will be using all wheel drive and Audi’s upgraded eight-speed automatic gearbox. 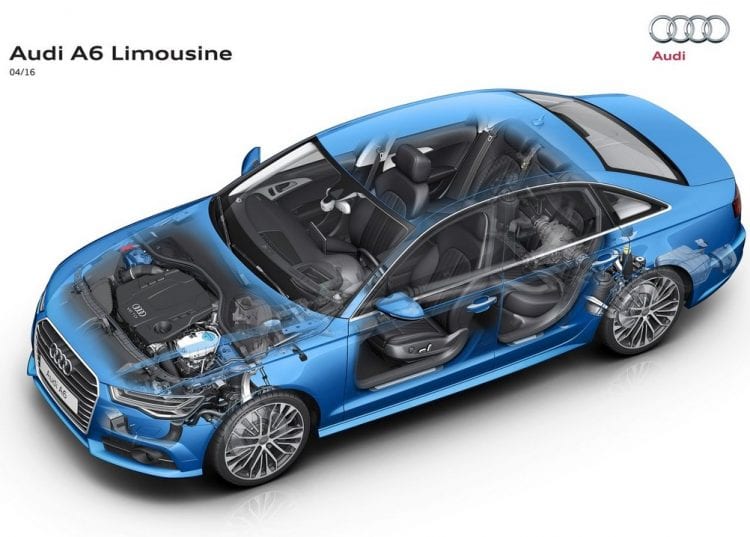 Interior of new A6

To compete with the likes of Jaguar and Mercedes, the future 2017 Audi A6 will have to offer a much more impressive interior than before and it looks like this will happen as Audi spent a lot of money in upgrading the car. On top of that, they will be offering the same sporty ride as before but with a lot less wind and road noise than before which would be the best upgrade over the previous model. 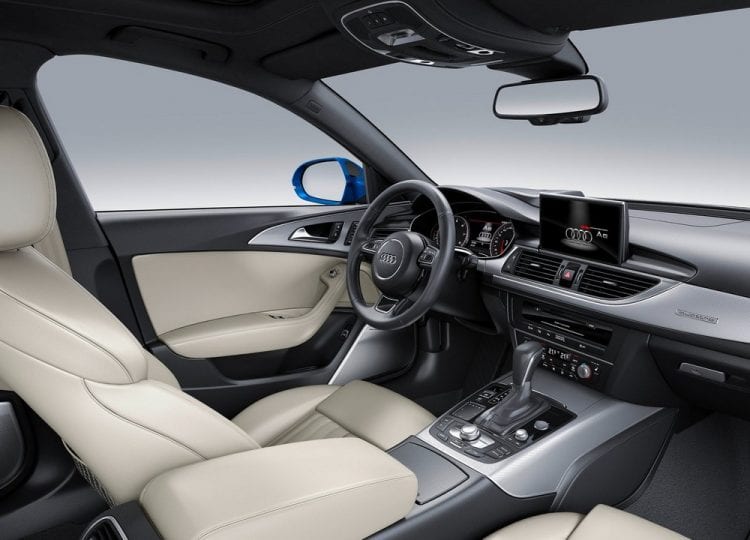