Considering that the current A5 has been released all the way back in 2007, rumors about an entirely new version started more than a few years back. However, because the A4 was not ready yet and the car was still selling quite well, Audi decided just to update it and carry on working on the entirely new version that should come with 2017 Audi A5 Coupe.

This one is expected to be not only an entirely new car but also a massive evolution of the ongoing model. Just like with the A4 sedan, the A5 will be using the all-new MLB Evo platform which makes extensive use of aluminum and composite materials. 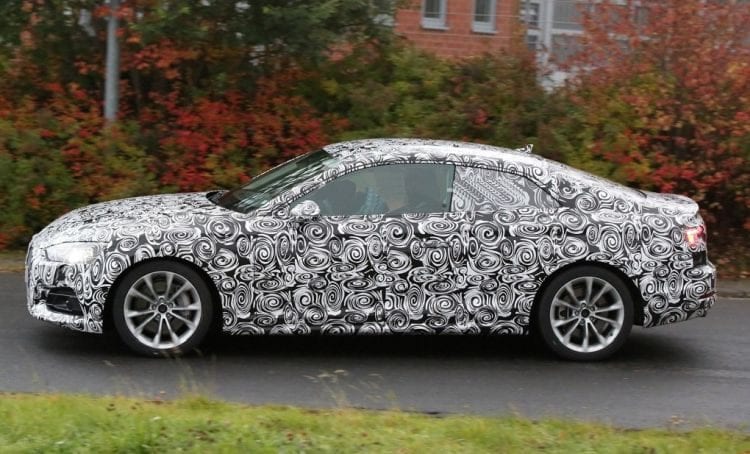 This will translate into 200 to 400 pounds of weight loss by the upcoming version which will also make it faster, more efficient as well as more comfortable. The end design hasn’t been released so far by Audi, but we were able to see some of the camouflaged models. If we take into consideration what we saw in the last few months and what we expect then, it becomes clear that the A5 will not only be using a more angular design of the A4, but it will also take some of the lines of the previous generation in order to become a perfectly balanced car. In the US the model is still going to cost over $40,000 but in Europe, the price might drop by a small margin with the introduction of a new powertrain. 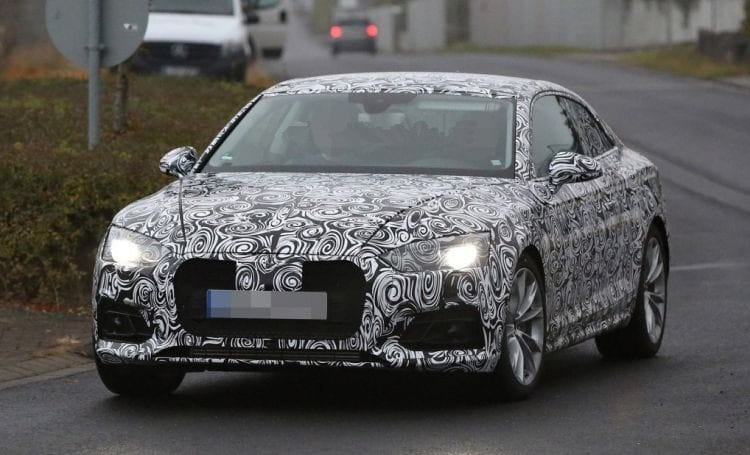 Like with the current model, most of the car’s interior will be nearly identical to that of the latest generation of the A4. This means that the car will get, as standard, the new digital cockpit which will allow the driver to customize the instrument panel. 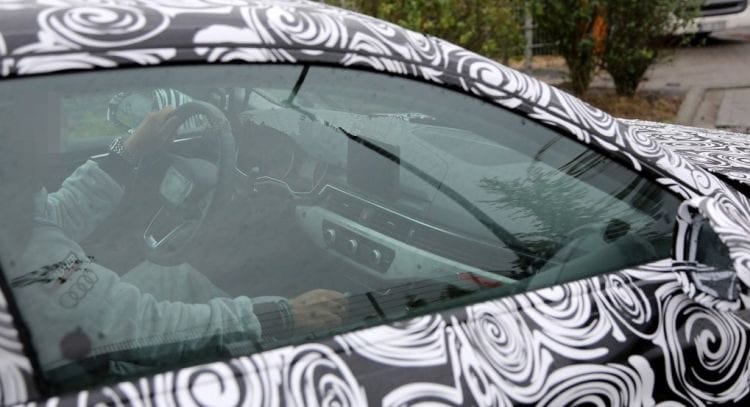 For the first time on the US market, the 2017 Audi A5 Coupe is now expected to come with more than just one engine option. A base 2.0-liter turbocharged inline 4 with around 240 horsepower will be standard, but it seems that a hybrid might also be released at a later date. The S5 and RS5 will ditch their current V8 powertrains in the favor of a much smaller 3.0-liter twin-turbocharged V6. Despite the downsizing, the car will still be able to provide more than 350 horsepower for the S5 and close to 500 horsepower for the RS5 making it one quite powerful option.

For the European market, we expected to see the 1.4-liter 150 horsepower base engine which will drop the price of the car. It should make it quite a bit more efficient without having to lose too much of performances thanks to the much lower weight. 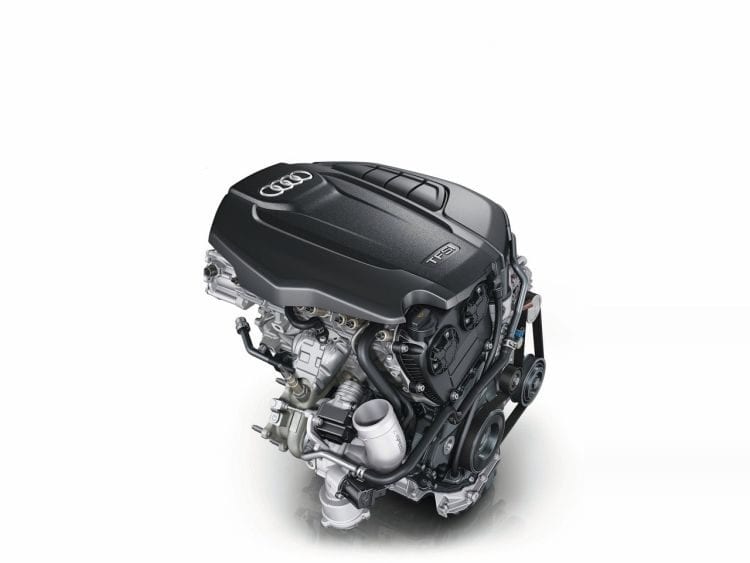