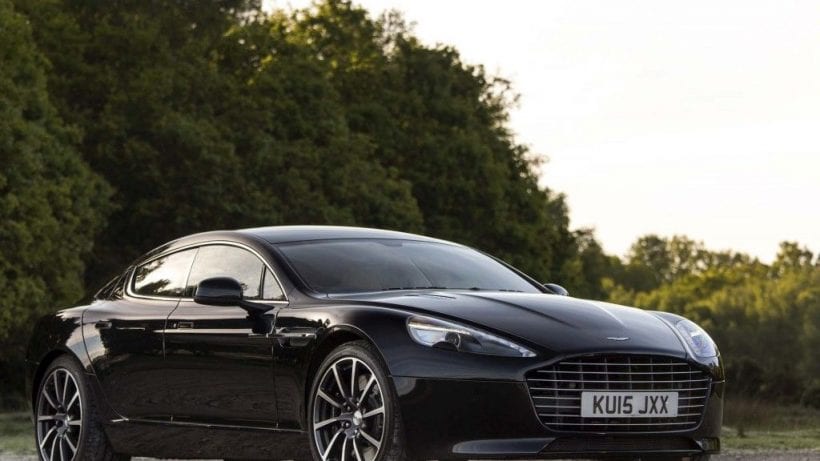 If you we were stunned by Aston’s move in 2010 when they introduced sleek sedan, you were wrong. Before four-door coupe Rapid emerged, we had insanely looking Lagonda from 1976 till 1990 and more traditionally styled sedan Lagonda Rapide in 60’s. So, British car maker did produce this type of vehicles through the history, and before the new one arrives, let’s see what 2017 Aston Martin Rapide S still has to offer.

IT’S NOT ABOUT THE REFRESH

No, we don’t have a new facelift now, only minor novelties for 2017, such as 20-inch wheels made as standard, along with Apple CarPlay that is a part of revised infotainment system. The biggest change happened in 2013 when Rapide got S as an additional letter, along with new grille and substantially more power. In 2015 came new 8-speed gearbox and symbolic power increase, and that would be it for the big changes in its lifespan. So the question is, should you go for it now or wait for the new one to arrive. 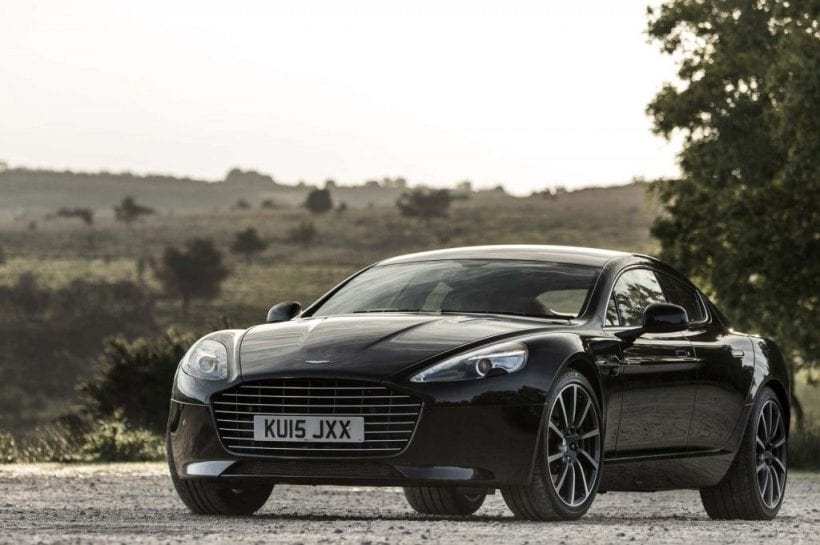 GO FOR IT NOW

If something could be the reason for going for it at this moment, that would be its looks. Obviously, this is Aston Martin, so it could be only gorgeous, which it is. It is definitely most handsome, and sleekest four-door coupe that exists out there, since adding additional doors haven’t managed to spoil usual brand’s sublime elegance. It is maybe seven years on the market, but it steals your breath away now in the same manner when it debuted.

You can wait for the redesign, but as far as the looks go, this is more than satisfying. Same applies for the cabin. Though interior does seem more dated than the exterior, but the lavish choice of materials quickly mitigates that feeling. Rear seats are divided by huge, elevated and luxury equipt tunnel, but rear leg and head room are obviously more for children. We couldn’t count that as a negative, as well as 7.8 cu ft of a miniature boot since it comes as the cost for that sleekest body shape.

Under the hood, we have 5.9-liter naturally aspirated V12 producing 552 horsepower and 465 pound-feet of torque, paired with mentioned 8-speed automatic. It is enough for a run to 60 mph in just 4.2 seconds and a top speed of 203 mph, while fuel efficiency is at 17 mpg combined or totally irrelevant with this type of car. Bilstein adaptive dampers allow three modes, though even in normal one, 2017 Aston Martin Rapide S is quite firm, preserving all cornering abilities, similar to its coupe shaped siblings. Power figure, acceleration time and handling are all good, but we saw that Aston can do much better.

Since it joined forces with Mercedes and AMG, from latest DB11 we know that new platform rose driving abilities to a much higher level, new 5.2-liter turbocharged V12 is technological marvel compared to mentioned 5.9-liter one, as well as upcoming purely AMG developed 4.0-liter twin-turbocharged V8. Mercedes will also bring all electronics, cause of great frustration and unreliability with current Aston Martin models, as well as new infotainment system sending current totally archaic 6.5-inch one to history. 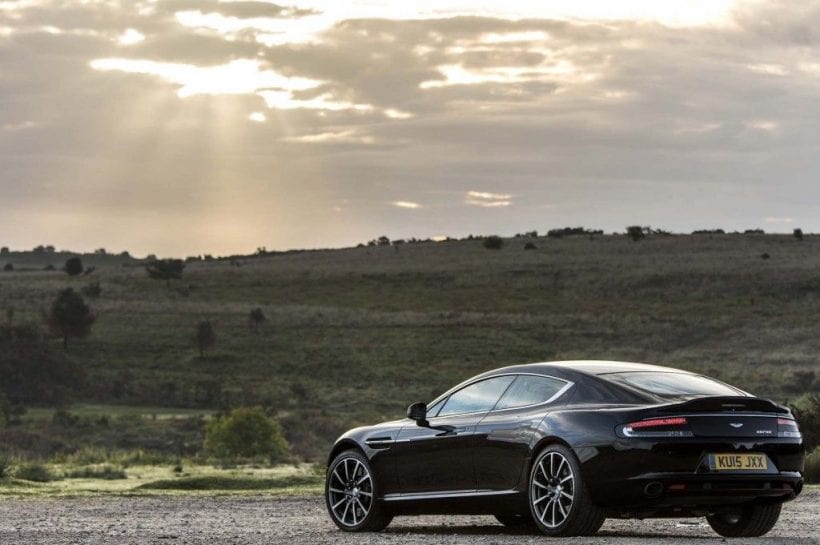 To answer the question should you go for 2017 Aston Martin Rapide S now or wait for a new model, first know what do you want from it. The main thing with it is the fact that it doesn’t have any direct competitor. Badge and price tag of $209k puts it in the company of Bentley Flying Spur and Mercedes Maybach and relatively with much pricier Mulsanne and Ghost.

Next to them, it appears as sleek gazelle surrounded by plump elephants and bulky rhinoceros, while things like Mercedes CLS, Audi A7, Porche Panamera and BMW 6 Series Gran Coupe are not as near exclusive and all of them are not even reaching half of its price tag.

So, if you are about the looks, this is the “the” prettiest sloping roof sedan that you can get at this moment and a notion of the existence of V12 under the hood and its acceleration time wouldn’t disappoint either. But, if you want really good cornering, even less time to 60 mph, V12 that actually corresponds to present times and technology, infotainment system that doesn’t look as Blackberry phone more than a decade old, and something that wouldn’t break every other day, then you are better off waiting for a new one.