The Alfa Romeo brand was starting to lose a lot of customers because their mid-size offering was not available for quite some time. However, back in 2014, a plan was announced to release ten all-new models that were going to allow this brand to compete with BMW and Mercedes on the same level. This would be the first time when the Italian brand would be seen as a genuine premium car manufacturer, and after they had released the Giulia, this became obvious that Alfa means business. Well, not too long ago Alfa said that they want to make a crossover, but so far they haven’t said anything about an actual car.

Luckily, though, not too long ago the 2017 Alfa Romeo Stelvio was caught testing wearing heavy camouflage and from the looks of it, the model will be a really impressive one. The name Alfa gave to the car suggests that they are quite pleased with how the car turned out to be, and the fact that it is based on the Giulia sedan means that it will be a great on-road machine.

At first, people were suggesting that the upcoming 2017 Alfa Romeo Stelvio would be based on the design of the 2008 crossover concept but after the car has been spied testing we are confident to say that it will, in fact, be quite similar to the Giulia sedan at least for the front segment. 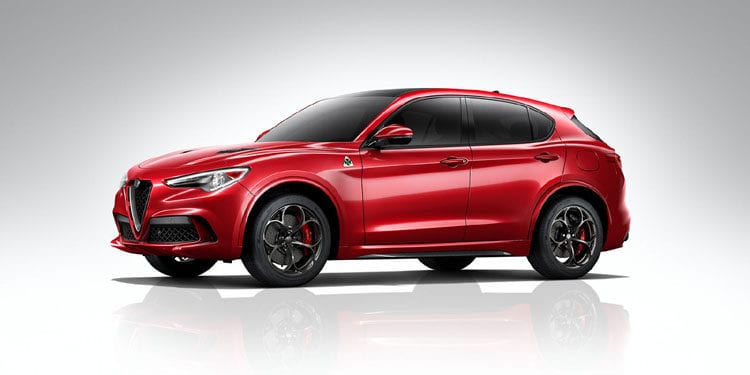 Unlike its competitors, though, the Stelvio will very likely be using a coupe-like roofline which would give Alfa Romeo the sporty crossover they always wanted to make. This obviously has some drawbacks such as less-than-average headroom in the back, but if Alfa manages to offer a sporty design and great on-road capabilities, people will likely get over that.

The engines that will power the upcoming Stelvio are still under wraps but chances are it will use the same units as the Giulia sedan only with minor differences. A future QV model could use the same 2.9-liter Ferrari V6 that this time around would likely be mated to an automatic gearbox in order to better suit the crossover. If this happens, we might see 500 hp crossover, quite tempting offer. 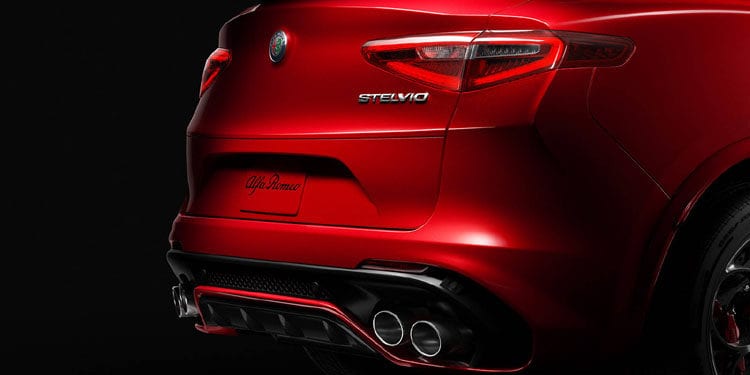 A base diesel version is expected to be available in Europe while the US market will likely get a base 2.0-liter petrol engine and the previously mentioned V6. Power figures should start from 150 hp for diesel, but the likely more powerful version of the same engine will come. Rumors say that 180 hp version is a possibility. Petrol engine mentioned here could offer about 250 hp, but this is far from confirmed by Italian car maker. 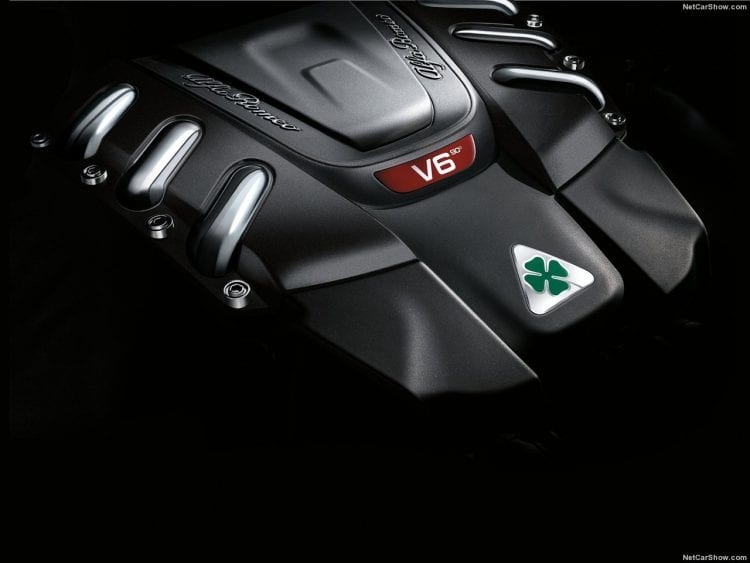 The price is still unknown but considering that it will be aimed at the BMW X3 and likely the Porsche Macan, we expect the rear wheel drive crossover to start somewhere around $40,000 to $45,000. This would be a good starting point, comparable to X3 and slightly cheaper than Porsche Macan.