The 2017 Alfa Romeo MiTo was showcased a couple of months ago as a small facelift to the previous model. However, it seems that this is not all that Alfa is planning for the little car and in fact, rumors suggest that they are going to release a replacement by the end of the year which is going to be available from the mid of 2018.

Unlike the current version which is a small hatchback aimed to compete with the Mini, the new car is expected to be a small crossover with two or four doors. This would certainly make for a really interesting car and at this point, it might give Alfa what they need to dominate the small segment. It would mean that few models from Mini would be competitors, and this is something we could expect to see like with the original MiTo. 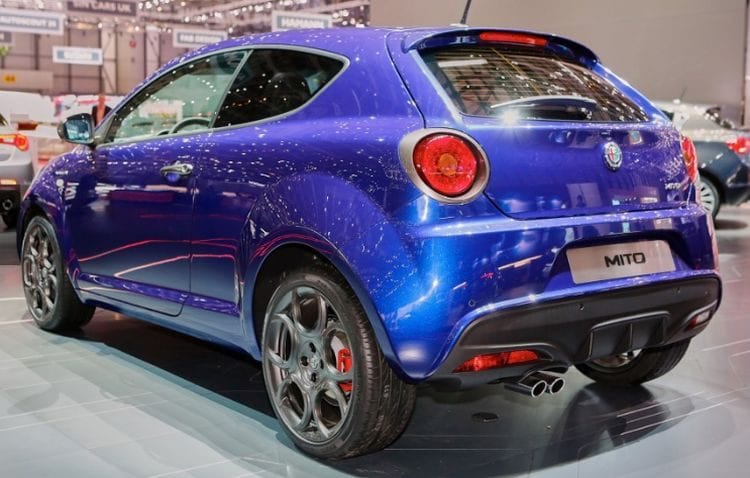 Like the current version of the MiTo, which is using a front wheel drive Fiat platform, the new car will continue to be front wheel drive which will allow Alfa to maximize interior space while keeping exterior dimensions small. The price is still unknown, but we expect it to start at roughly $20,000 which is right where its competitors would be. On top of that, unlike the current model, the new car will definitely be available on the US market which would be their second car here.

In order to meet the demands of the US and European customers, the upcoming MiTo is likely going to be offered with a set of engines ranging from a small 1.4 liter naturally aspirated mill with around 100 horsepower and all the way up to a 1.75-liter or even 2.0-liter turbocharged mill with more than 240 horsepower. The European market is also going to receive a set of diesel engines which will give it better fuel efficiency as well as more appeal to the European customers. Unlike the previous model, the new one is likely going to be offered just with a six-speed manual or with a nine-speed automatic provided by Chrysler. 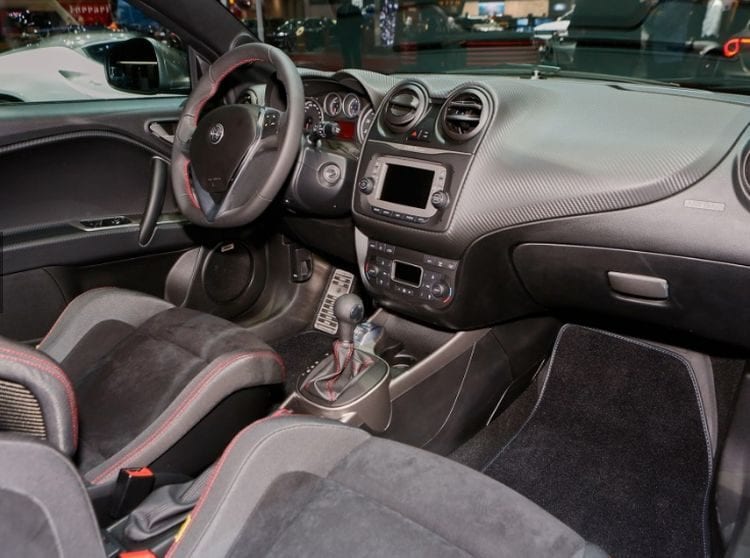 There is still no official information on the look of the upcoming 2017 Alfa Romeo MiTo crossover, but it seems that Alfa is going to follow the same styling cues that can currently be seen on the new Giulia. This means that it will offer a rather sporty look with an aggressive shape, a new front end with the now-trademarked Alfa grille. Another option is that the Italian car maker decides to get rid of the old circular tail lights. The interior is still going to be quite fresh and interesting for its class but this time around Alfa will definitely offer a lot more customization options.